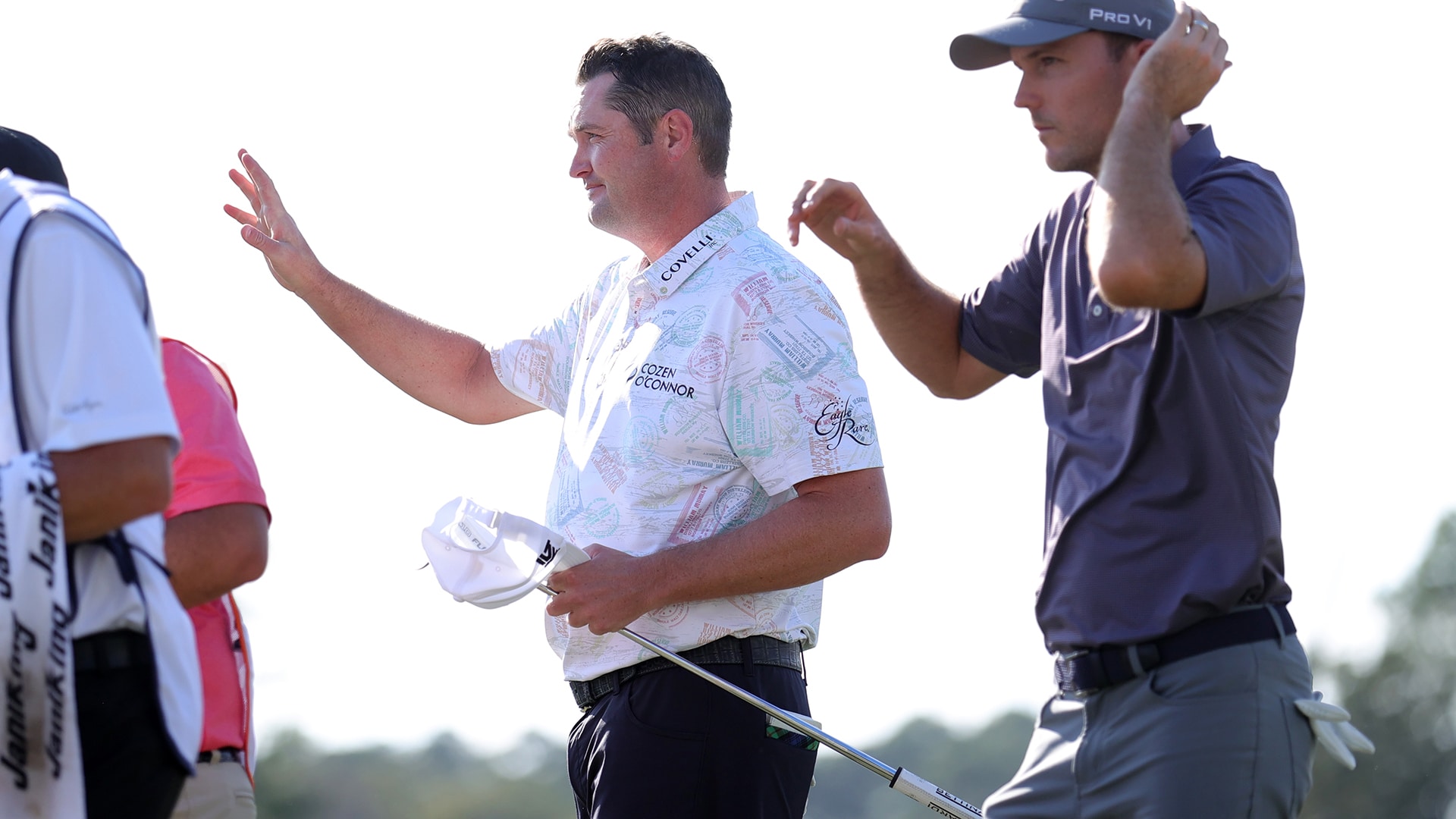 LIV Golf released Tuesday evening its field for next week’s tournament in New Jersey, though it left three open spots still to be announced.

We now know who those openings will go to: Henrik Stenson, Jason Kokrak and Charles Howell III.

Stenson, on the same day that he was relieved of his European Ryder Cup captaincy, got ahead of LIV’s official announcement on Wednesday by revealing he was joining the Saudi-backed series in time to play in its next event at Trump National Golf Club in Bedminster. Kokrak and Howell III, two PGA Tour veterans, were revealed shortly after.

Despite Stenson’s career resumé, which includes the 2016 Open among 21 worldwide wins, he had slipped nearly outside the top 250 in the world rankings before tying for first at the DP World Tour’s Scandinavian Mixed event, which awarded fewer than 20 points to the winner (by comparison, Stenson got 100 for winning the claret jug). Howell III, a three-time PGA Tour winner, is ranked No. 173 in the world, two spots behind Stenson. Both players are in their mid-40s.

Kokrak, however, has won three times on Tour in the past two seasons and is ranked 36th in the world. He also currently sits 15th in U.S. Presidents Cup points, though it’s expected that the Tour, like it has done with other members who have joined LIV, will suspend Kokrak’s membership, therefore denying him a chance to make his first U.S. team.

The additions of Stenson, Kokrak and Howell III, plus the previous commitment by Paul Casey and the return of amateur David Puig to the fold (the Arizona State senior teed it up in the first event in London but skipped Portland), mean that five players who competed in each of the first two LIV tournaments did not make the 48-player field for Bedminster. Those players are Blake Windred, Itthipat Buranatanyarat, Ian Snyman, Adrian Otaegui and Sihwan Kim.