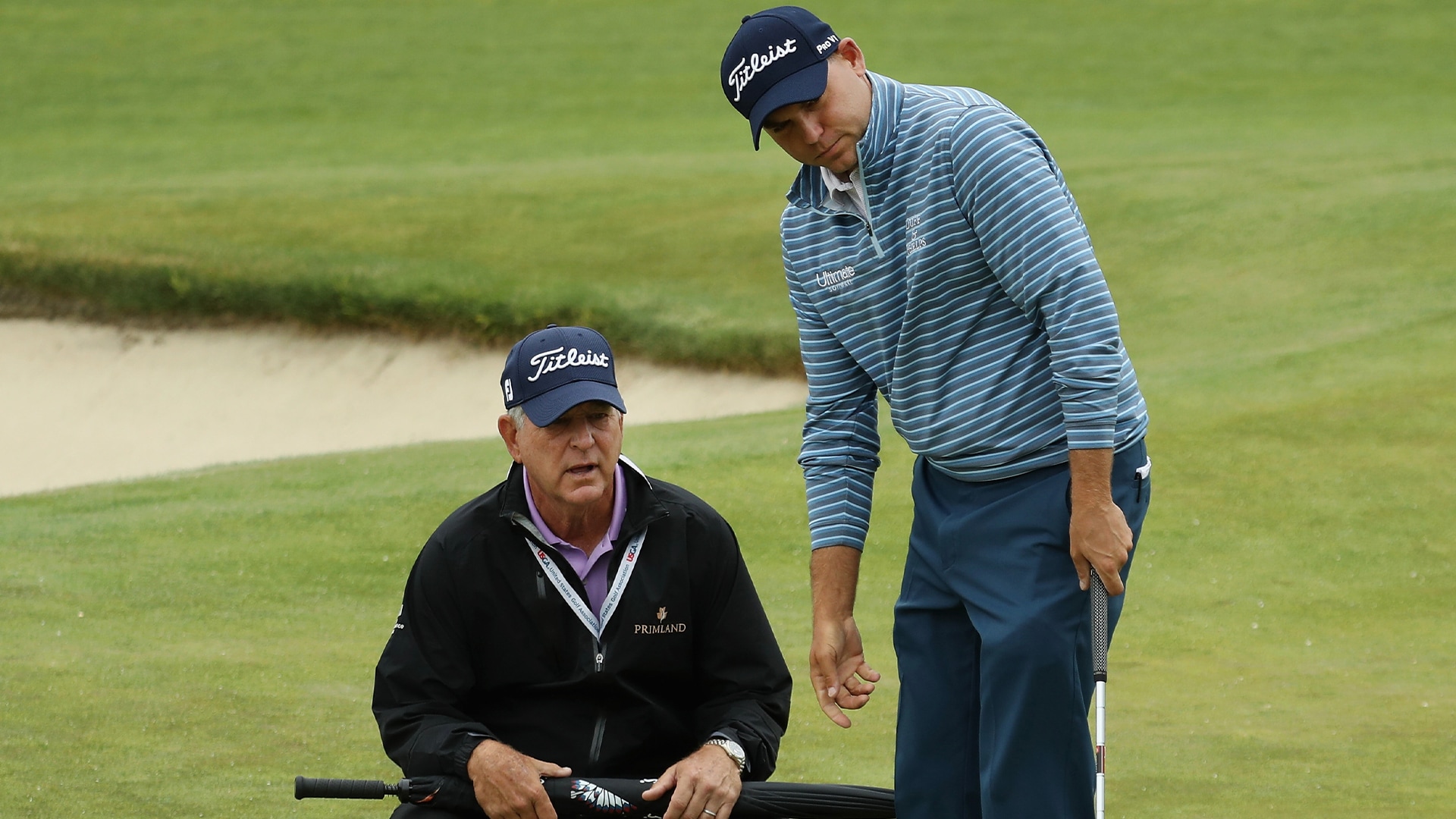 Unfortunately, the small print is going to leave Haas one start short of that benchmark.

“Well, it’s kind of a long story,” smiled Haas, who is teaming with his son, Bill, at this week’s Zurich Classic.

Haas’ journey to start No. 800 included the inaugural Presidents Cup in 1994, where he went 3-2-0 to help lead the U.S. team to a commanding 20-12 victory. He also played the event in 2003 for his second and final time. However, years later the PGA Tour stopped counting Presidents and Ryder Cups as starts.

“All these Presidents Cups and Ryder Cups, I believe count as an event. And back then, I want to say the Presidents Cup was opposite another tournament,” said Haas, who is the second father-son duo to play the Zurich Classic. “The guys are saying, well, we need to get credit as an event and a cut made and all that stuff. So until maybe '20 or '21, I had 799, and so now I'm back to 798.”

This week’s event is Jay Haas’ first start on Tour since the 2010 Players Championship. And when asked if No. 800 remains a goal, he dismissed the idea. 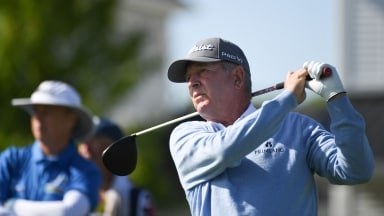 Jay Haas shares the U.S. Senior Open lead with Mark Hensby after an opening 4-under 67. 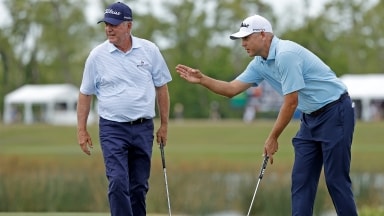 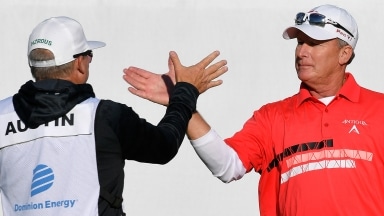