Holmes (70) two behind, but still has chance at third WMPO title 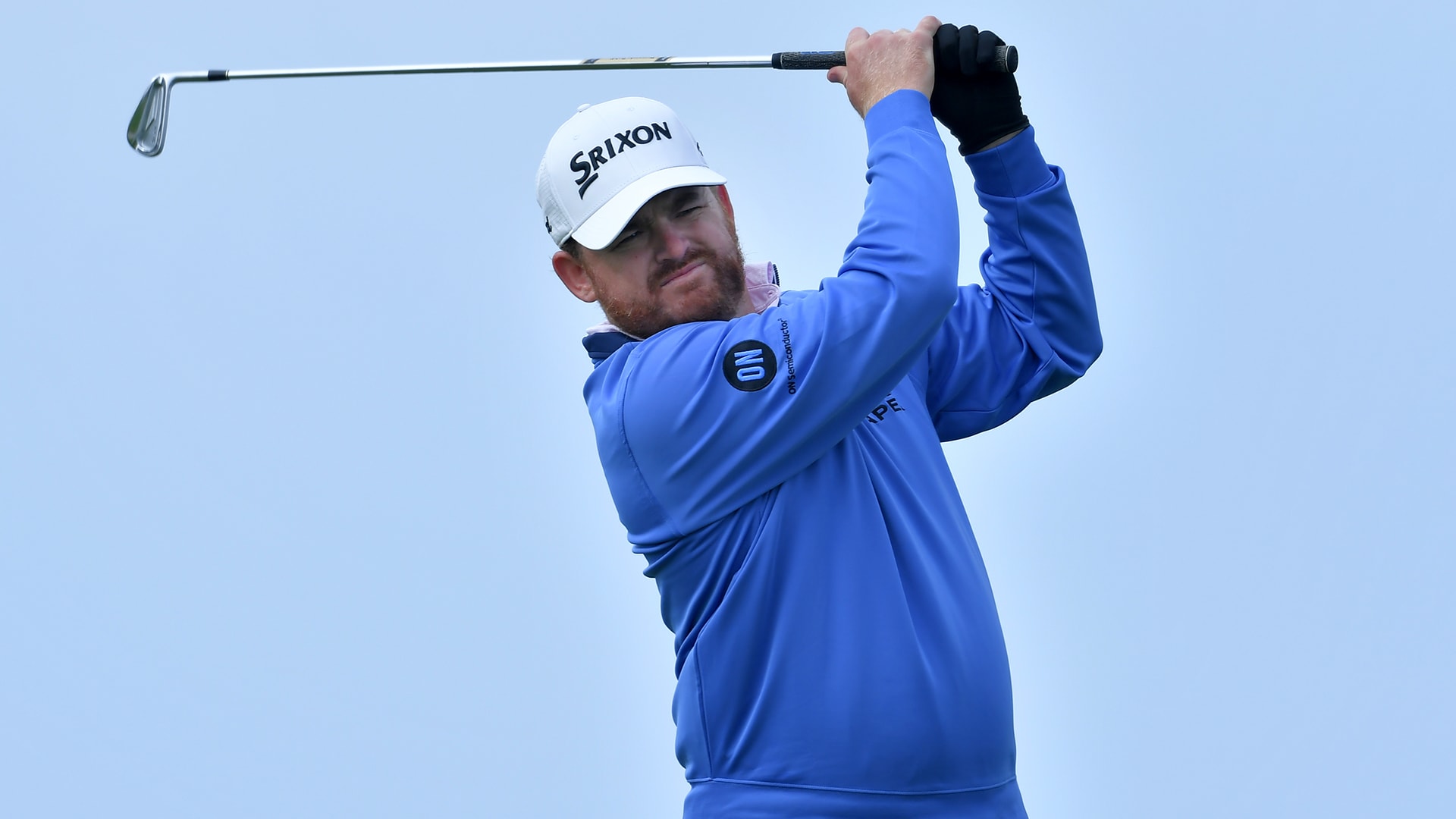 SCOTTSDALE, Ariz. – Despite struggling to keep pace with the field during the third round, J.B. Holmes still heads into Sunday at the Waste Management Phoenix Open with a shot at No. 3.

Holmes started the day with a one-shot lead at TPC Scottsdale, and he rolled in four birdies on the afternoon. But he also carded three bogeys in an eight-hole stretch in the middle of the round, as a 1-under 70 dropped him into a tie for third at 14 under, two shots behind leader Tony Finau. 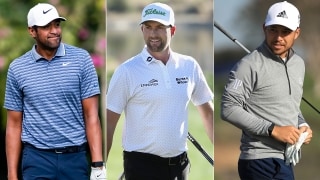 Droughts in the desert are hard to kick, which is bad news for Tony Finau, Webb Simpson and Xander Schauffele. Each are eyeing to break winless spells Sunday in Phoenix.

“I mean, I caught some bad breaks today,” Holmes said. “I just hung in there and towards the end made a couple birdies, so gave myself a chance for tomorrow and that’s what we’re shooting for.”

Holmes has struggled since his win a year ago at the Genesis Open, failing to crack the top 15 in 20 subsequent starts. But he knows a thing or two about success on the Stadium Course, having earned his first two PGA Tour victories at this event back in 2006 and 2008.

While both the course and the player have changed in the interim decade-plus, Holmes still hopes that there are some lingering good vibes along the fairways and greens here as he looks to add a third WMPO title to his collection.

“I mean, you always have good feelings when you come here,” he said. “You try to remember the great shots you hit here and all the success you had. So yeah, you can look at that going into tomorrow and we’ll see what happens.” 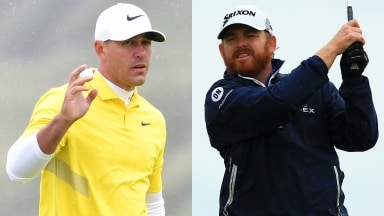 It’s no secret that J.B. Holmes is not among the PGA Tour’s fastest players and his measured pace drew criticism again Sunday at The Open.