It's about time: Tour must address slow play 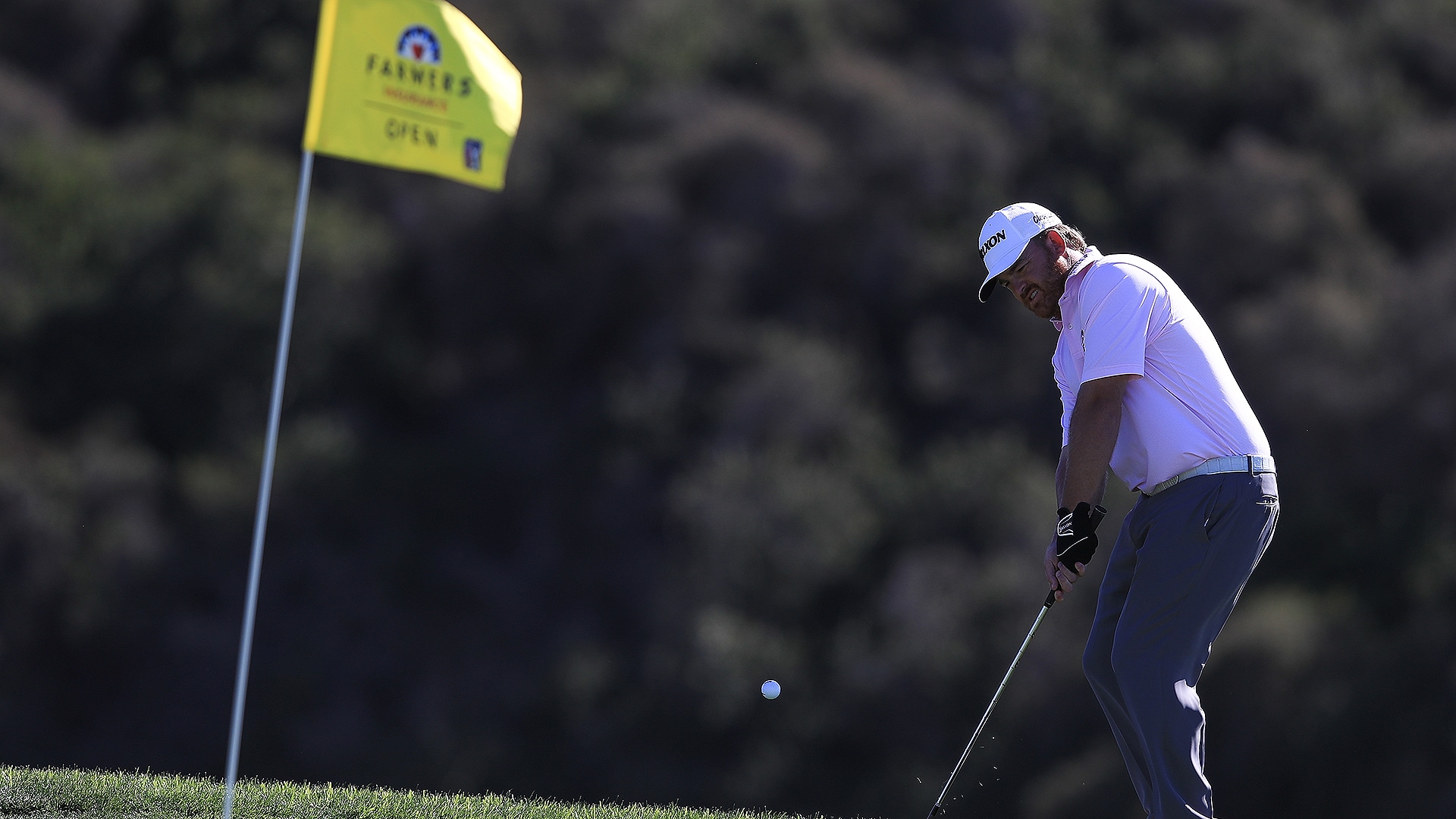 SAN DIEGO – As the day’s final twosome played into the early evening at Torrey Pines, the old joke lost its humor.

You know the one, when you’re grinding over a shot or a putt and a playing partner jabs, “Sometime today, sport.” Well, that oldie took an ugly turn on Sunday at the Farmers Insurance Open, where rounds drifted nearly six hours and a five-hole playoff decided nothing and sent the event into a Monday finish.

There’s a litany of reasons for slow play on the PGA Tour, from demanding courses to overly lax rules that would rather turn a blind eye toward habitual offenders, and Sunday’s showdown was slowed by Santa Ana winds that ballooned the scoring average to 74.77.

But if ever there was a reason to dust off the stopwatch, this was it.

J.B. Holmes didn’t invent slow play, and if you ask his fellow Tour types they’ll tell you he’s not even the most egregious offender, but as dusk turned to dark on Sunday he was an easy target for the circuit’s pace-of-play woes.

Playing alongside Ryan Palmer and Alex Noren in the day’s final group, Holmes – needing an eagle to match clubhouse leader Jason Day at 10 under – ruminated over his second shot into the par-5 18th hole for more than four minutes.

“It was between the 5-wood - I didn’t think it was going to get there - and the 3-wood would have gone back there where [Noren] was [long],” explained Holmes, who was unapologetic for the time it took him to play his second shot. “That pin being in the bowl, I thought I had a better chance of holing out with a wedge than I did trying to chip one in.”

After four minutes, Holmes decided to lay up, in the rough no less. Four minutes. People buy real-estate with less thought and angst.

If this sounds as if Holmes is being made out to be the fall guy for a painfully slow day that will now conclude with an anticlimactic finish, let the experts have their say.

“Anytime today J.B.,” Luke Donald tweeted. “Last group was over a hole behind, we can all blame J.B., and yes the player should take responsibility for their pace of play, but if they don’t that’s why we have Tour officials. They needed to step in a while ago.”

Holmes was playing for his fifth Tour title and a $1.24 million paycheck. Being prudent is baked into that cake. But then no other major sport operates without some sort of time element.

The NBA has a shot clock, the NFL has a play clock and even Major League Baseball, which has clung to its timeless nature for eons, seems destined to institute a pitch clock this season. It’s all a response to the world we live in and the demands on everyone’s time, yet the Tour – which allows 40 seconds for a player to play a shot, but only when they are being timed, which Holmes was obviously not – seems content to literally allow day to turn to night on the issue.

Holmes is the low-hanging fruit in this most recent episode, an easy target for a complicated problem. Should he have helped things along by maybe taking, say, only two minutes to pull the trigger? Absolutely. But that wouldn’t have spared the fans, sponsors and players from having to come back for the conclusion of the playoff.

No, on this Donald struck the perfect chord; it’s long past time for the Tour to do something meaningful to speed up play.