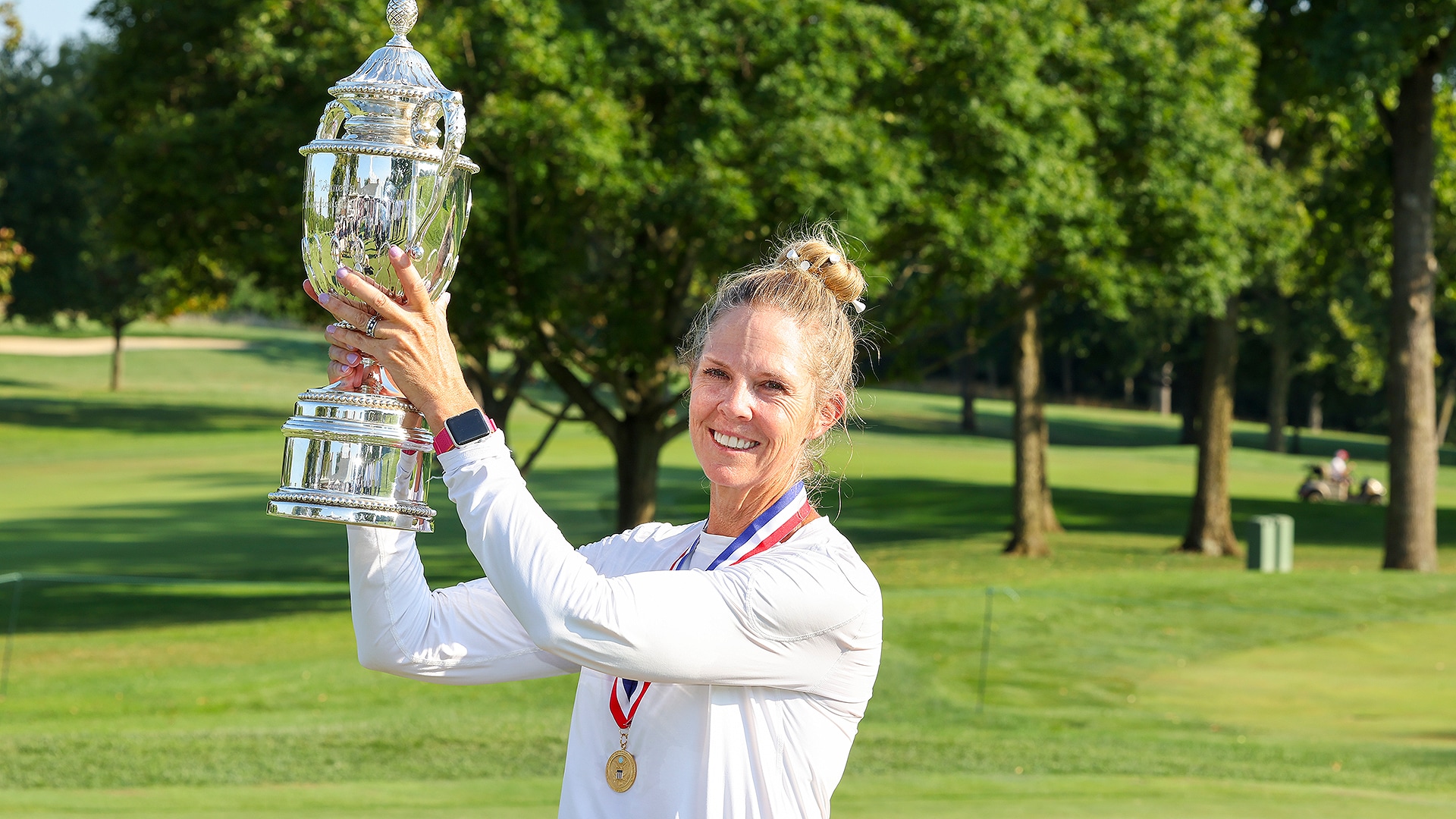 KETTERING, Ohio – Jill McGill won the U.S. Senior Women’s Open on Sunday for her third U.S. Golf Association title, closing with an even-par 73 on a day when no one broke par for a one-stroke victory over Leta Lindley.

“That sounds amazing,” McGill said when introduced as the champion. “I love the USGA. I’ve loved it ever since I got spanked in my very first Junior Girls by Brandie Burton. That was a welcome to competitive golf.”

Catriona Matthew had a 73 to tie for third at 1 under with 2019 winner Helen Alfredsson, the third-round co-leader who finished with a 76.

“I didn’t drive it well enough,” Sorenstam said. “I made birdie on the first and felt great and then somehow just my wheels came off.”

Davies began the round tied for the lead with Alfredsson. She was up four strokes on the back nine before coming home in 42, including a quadruple-bogey 8 at the par-4 12th.

“I’ll have to set my schedule now,” McGill said. “I look forward to it. That place is heaven on earth.” 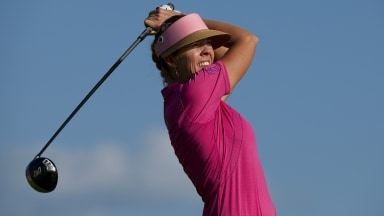 Jill McGill doesn't get to compete much anymore, but it doesn't show as the mother and golf coach fired an opening, 6-under 66 to take a four-shot lead at the Senior LPGA Championship.