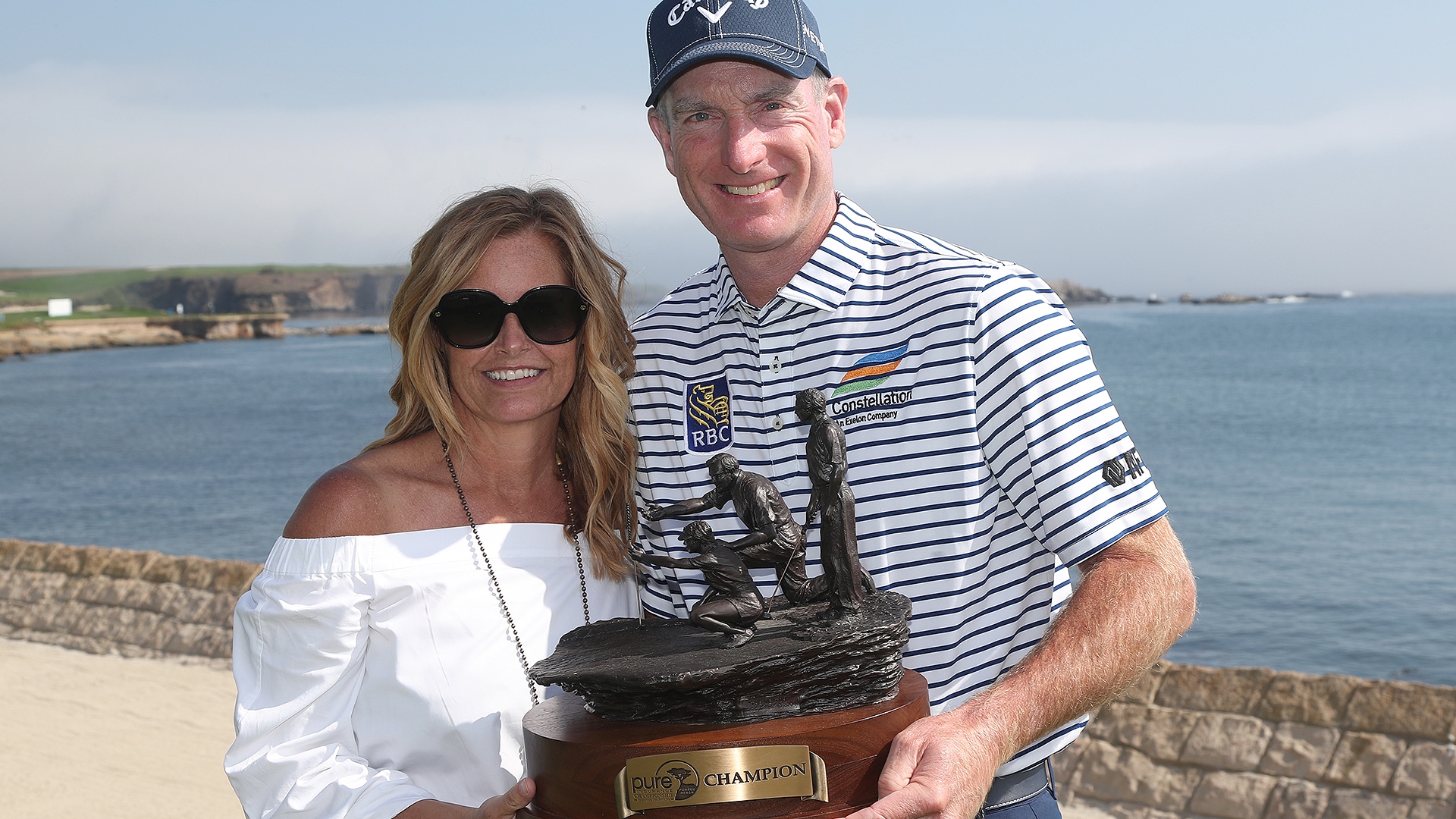 PEBBLE BEACH, Calif. – Jim Furyk joined Arnold Palmer and Bruce Fleisher as the only players to win their first two PGA Tour Champions starts, beating Jerry Kelly with a birdie on the first hole of a playoff in the Pure Insurance Championship.

Furyk and Kelly both laid up on the par-5 18th in the playoff, with Kelly hitting his approach to 10 feet and Furyk following with a 90-yard wedge to 3 feet. Furyk holed his birdie try after Kelly pulled his attempt.

Els missed a 2-foot putt on the 18th to finish a stroke out of the playoff. The South African star shot his second straight 70.

Furyk won The Ally Championship last month in Michigan in his tour debut. The 2003 U.S. Open winner played the first six holes Sunday in 5 under – making an eagle on the par-5 second and three birdies – then parred the final 12.

Palmer won his first two events in 1980, and Fleisher accomplished the feat in 1999.

Dicky Pride, playing alongside Els in the final group, had a 77 to drop into a tie for 25th at 3 under.

Because of the COVID-19 pandemic, the event was played without spectators and juniors from The First Tee program. The amateur field was cut to 80. 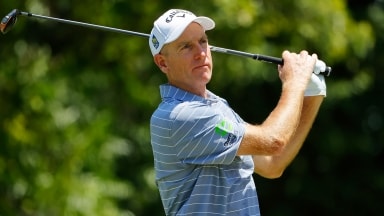