Furyk picks Finau to round out U.S. Ryder Cup team 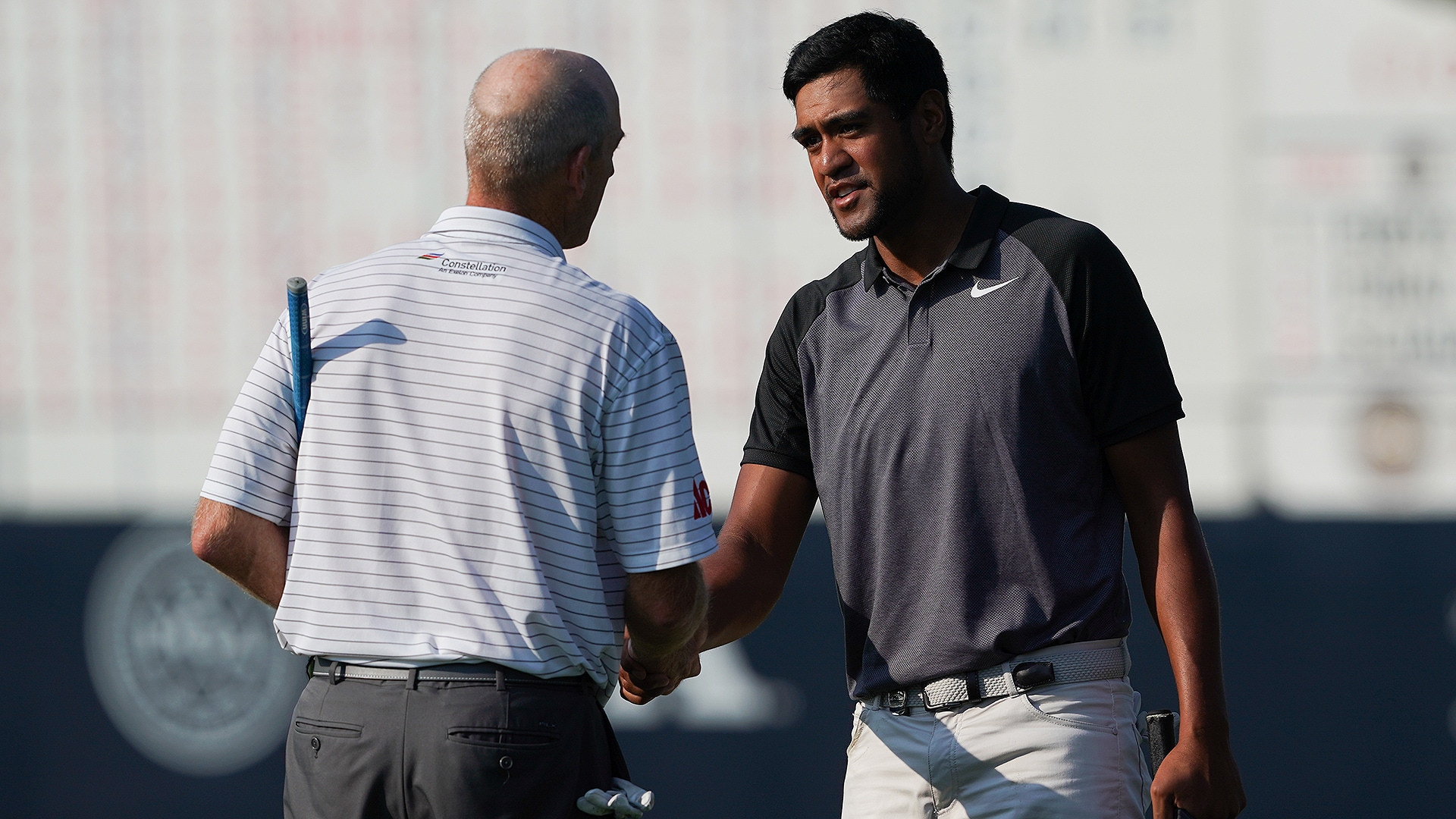 “I’ve still got goosebumps,” he said. “I’m just ecstatic. I don’t know if I can really put it into words. All the emotions that come with accomplishing something like that … man, it’s a dream come true for me.”

Finau was believed to be the top candidate heading into the final week of auditions, and he did nothing at Aronimink to dissuade the captain. Finau shot a bogey-free 65 in the final round and tied for eighth, his 11th top-10 of the season, matching the most on Tour this season. He will enter the season-ending Tour Championship at No. 3 in the FedExCup standings, which means that if he wins at East Lake, he also captures the season-long title.

“He checked a lot of boxes and made it impossible not to pick him,” Furyk said.

Xander Schauffele, who finished 12th in qualifying, believed that he needed at least a win at the BMW to get Furyk’s attention. Playing in the final group Monday, Schauffele missed a 20-footer on the final green that would have put him in a three-man playoff.

Finau will bring even more power to an American side that doesn’t lack for firepower. Entering the BMW, he ranked third on Tour in driving distance (316.3 yards) and 11th in birdie average (4.11), the kind of combination that could prove useful in the fourballs format.

Finau is the third U.S. rookie, along with Justin Thomas and DeChambeau.

The Americans haven't won an away Ryder Cup since 1993.

“It’s something that’s very, very special for me,” Finau said. “This is right at the top of my career. I don’t think anything in my career could trump playing my way onto the Ryder Cup team.”