Jimmy Johnson to be inducted into caddie Hall of Fame 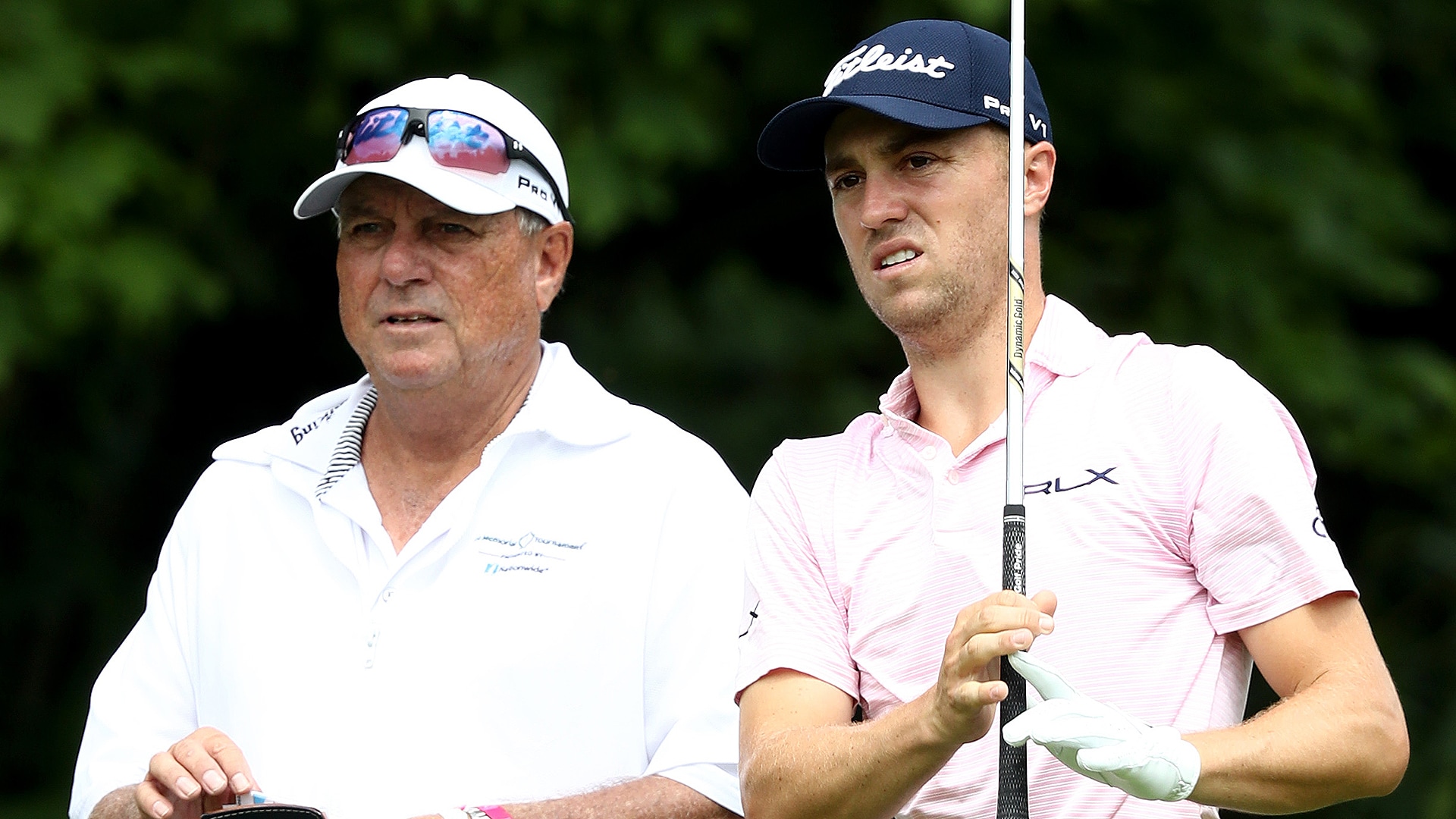 Jimmy Johnson, the caddie for Justin Thomas, is being inducted into the Caddie Hall of Fame on Wednesday at the BMW Championship.

The honor comes from the Western Golf Association, which has a deep caddie heritage with its fabled Evans Scholars Foundation that awards college tuition to high-achieving caddies.

Johnson, 64, began his career playing the Sunshine Tour where he became friends with Nick Price, who later asked him to caddie for him.

Johnson also worked for Steve Stricker until the Ryder Cup captain began paring his schedule, and he moved over to Thomas as he began his rise to the elite in golf.