J.Y. Ko eyeing third major this year and second in as many weeks 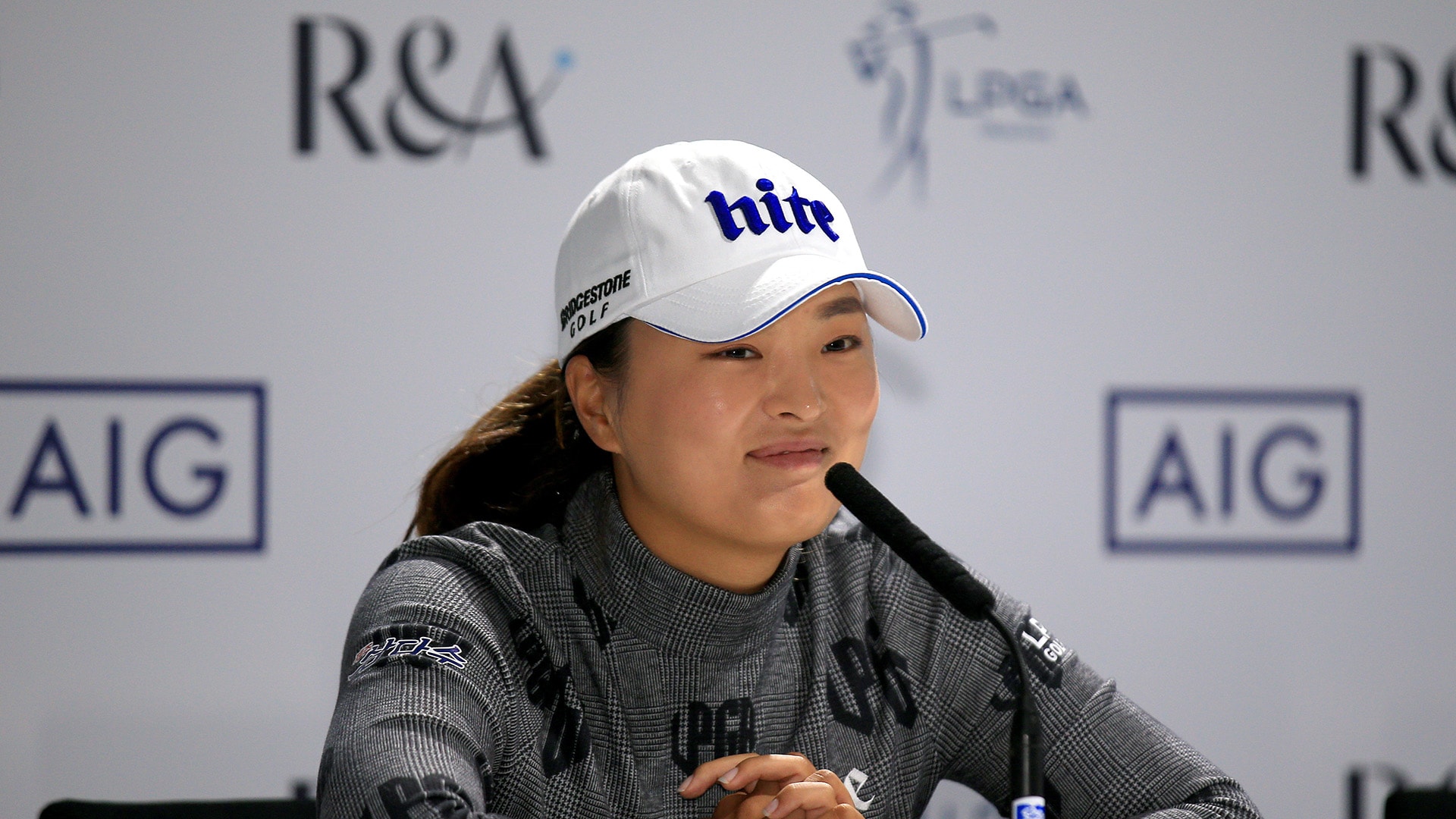 WOBURN, England – Jin Young Ko is looking to achieve something epic in the history of the men’s and women’s games this week.

She’s looking to follow up her victory at the ANA Inspiration in April and the Evian Championship last week with a victory at the AIG Women’s British Open at Woburn Golf Club this week.

Ben Hogan and Tiger Woods are the only men to win three professional majors in a year.

Betsy Rawls did it in 1959, winning the Women’s Western Open and the LPGA Championship.

Ko was asked if trying to win back-to-back majors in a year was more or less daunting when they are in back-to-back weeks, because while a player may enjoy momentum, maintaining focus and energy may prove a challenge.

“I will keep my same feeling, my mental feeling,” Ko said. “I think it’s good.”

The CP Women’s Open won’t be played this year because of the threat of COVID-19, making it the 13th LPGA event to be canceled amid the pandemic. 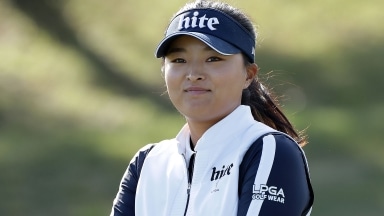