LaCava to be inducted into Caddie Hall of Fame Wednesday; 'It's a wondeful honor' 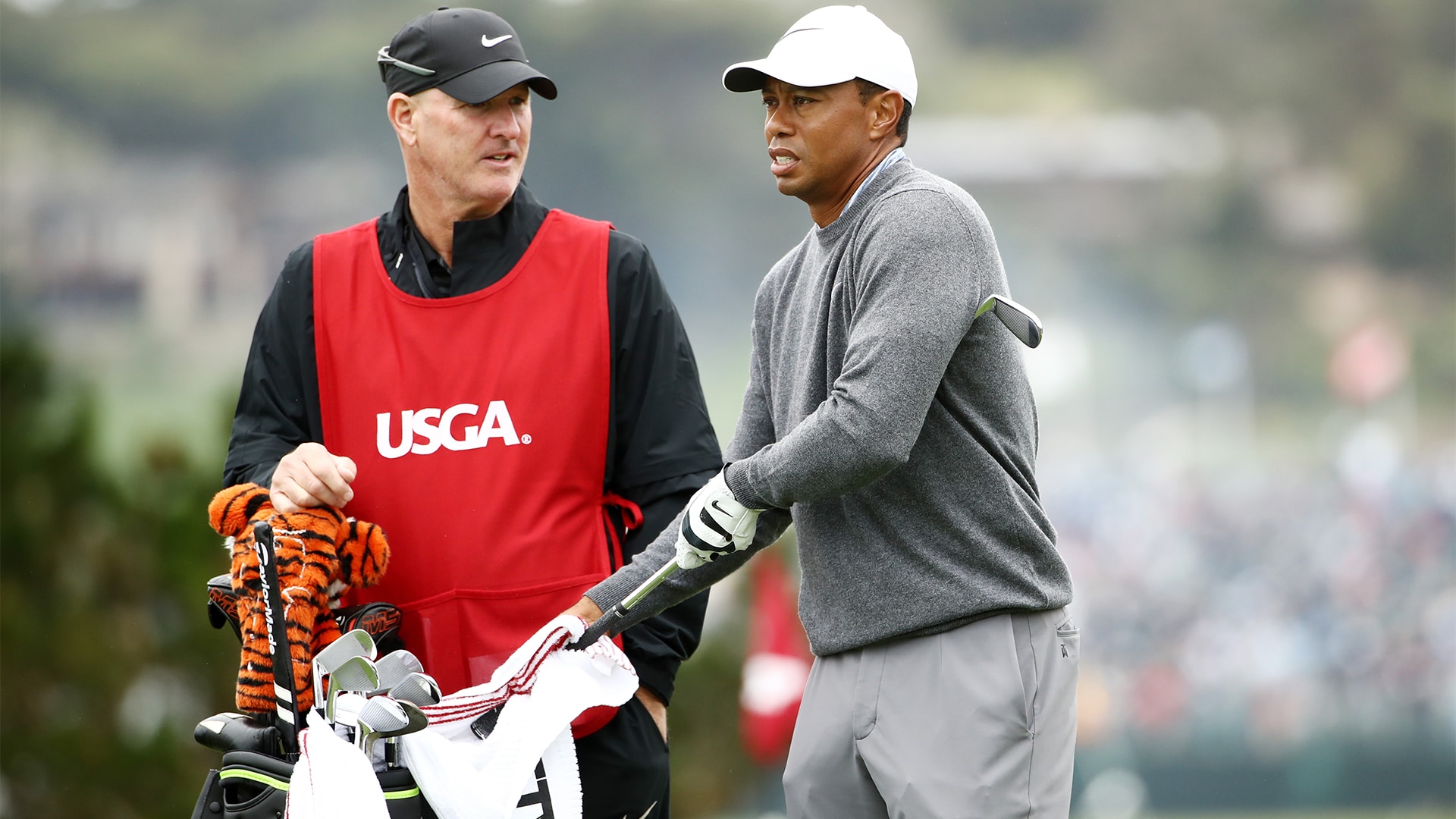 MEDINAH, Ill. – While Tiger Woods will be the main draw this week at the BMW Championship, the spotlight Wednesday night is reserved for caddie Joe LaCava.

That’s when LaCava will become the latest inductee into the Caddie Hall of Fame, an honor offered by the Western Golf Association which operates this week’s PGA Tour event outside Chicago. Past honorees include Bruce Edwards, Mike “Fluff” Cowan, Steve Williams and Fanny Sunneson.

But it was Jim “Bones” Mackay, inducted in 2017 for his work alongside Phil Mickelson, who pushed the normally reserved LaCava to accept the invitation.

“It’s a wonderful honor,” LaCava said. “I was hesitant about doing it, but Bones said, ‘You’ve got to do it.’ And I respect Bones obviously, so once he said you should do it, I was all in.”

LaCava has spent nearly three decades inside the ropes on the PGA Tour, caddying for a group that includes major winners Fred Couples, Davis Love III, Justin Leonard and Dustin Johnson. The 55-year-old has been on Woods’ bag since 2011 and navigated him to a fifth green jacket this year at the Masters, 27 years after he looped for Couples’ lone major win at Augusta National.

LaCava is approaching his induction with some hesitation given the role reversal, and he’ll be eager to return to his day job alongside Woods during Thursday’s opening round. But first he’ll take a moment to reflect on a decorated career on the bag that’s still very much in progress.

“I’m just not comfortable with the attention,” LaCava said. “I’ve always been a guy who, I want Tiger to be the show. I want him doing the interviews and everything else. So that’s just not a comfortable role for me, but I think it’s terrific that they’re doing it and that they thought that much of me to do it.” 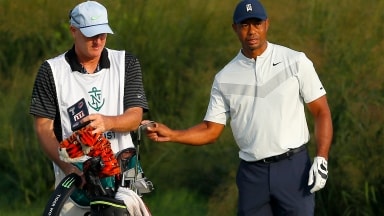 Joe LaCava was inducted into the Caddie Hall of Fame on Wednesday night, and shared his simple answer to Tiger when he asked him if he'd be interested in being his caddie.