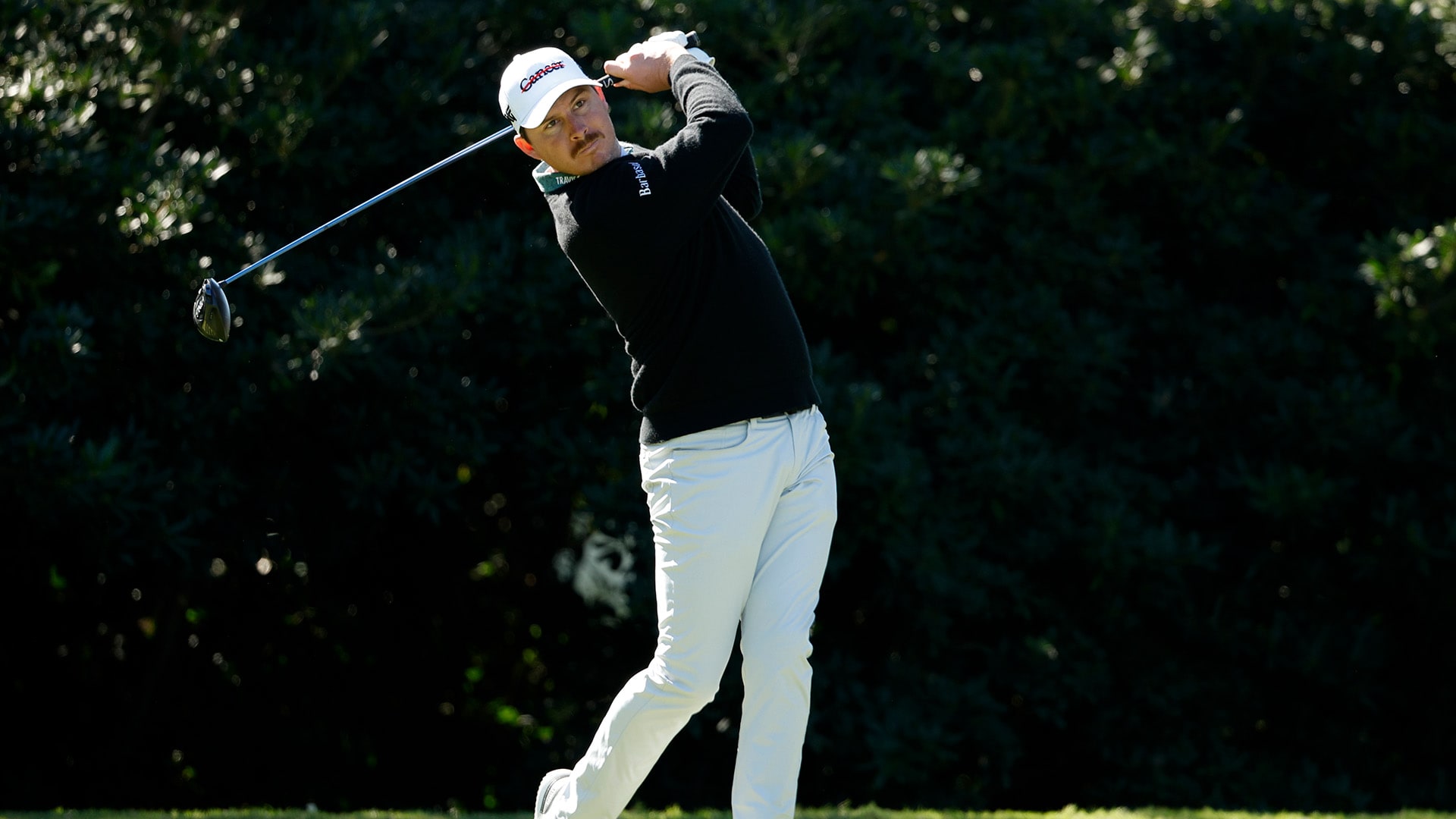 ST. SIMONS ISLAND, Ga. – Joel Dahmen is afraid, but it’s not the sprawling bunkers at Sea Island Resort or the cold wind that has turned the normally tranquil layouts into endurance tests that has him worried.

“I'm scared to death of having a job,” he said Friday following his second round at the RSM Classic.

It’s not just a job that Dahmen fears, it’s a job where he’s not the boss. “I go to work whenever I want. Yeah, any job is scary,” he said.

To be fair, Dahmen has never really had what many would consider a real job. When he was younger there was a six-month stint working as a valet, but professional golf has been his primary focus since he turned pro in 2010 so the idea of having to do something else is scary, particularly after his PGA Tour exemption for winning the 2021 Corales Puntacana Resort & Club Championship expired.

“Teeing up in Napa [at the season opener] was like OK, we're back at square one. If you don't play well, you don't have a job. I was very aware of that, for sure,” he said.

For some, fear can be debilitating, but that hasn’t been the case for Dahmen. He’s made five of six cuts this fall and is fresh off back-to-back top-10 finishes. He’s also tied for fourth place after a second-round 64 on the Plantation Course and just three shots behind the leaders. Despite that early season success, he’s still scared.

“I don't want to give this up. It's one of the most coveted things in all of sports is a PGA Tour card,” he said. 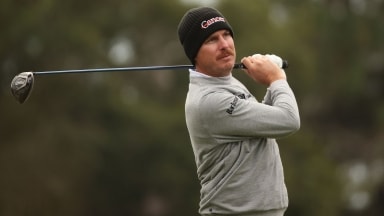 When asked for specific examples of him being an “idiot,” Joel Dahmen didn’t disappoint after a closing 64 at the RSM Classic. 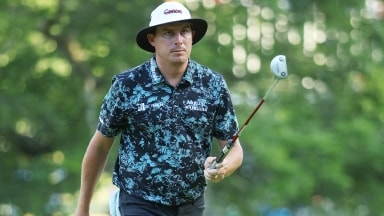 Dahmen co-leads Open by not being 'pro golfer'