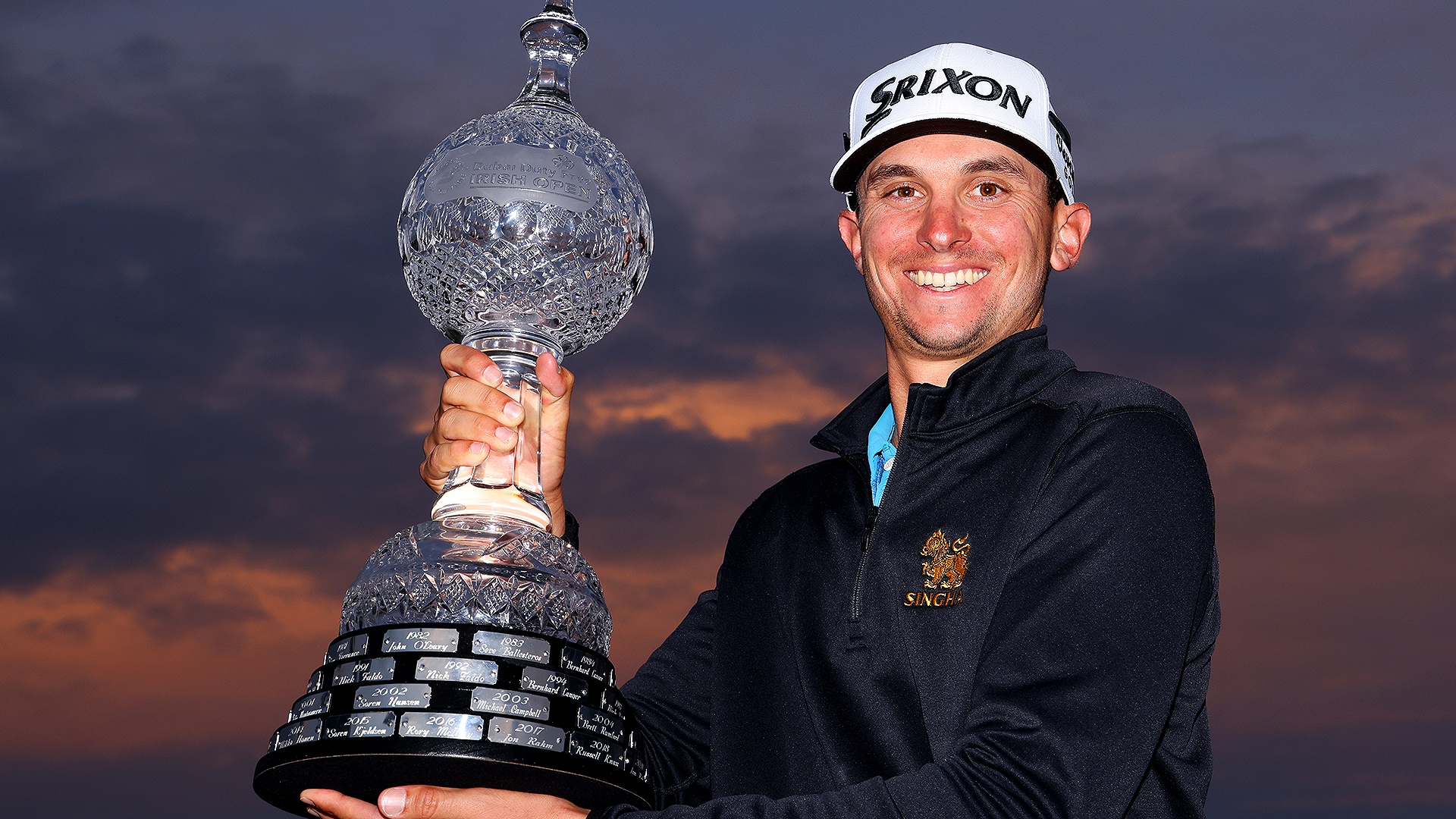 BALLYMENA, Northern Ireland – John Catlin birdied three of his last four holes Sunday to close with a 6-under 64 and storm from behind for a two-shot victory in the Irish Open, his second in three weeks on the European Tour.

Catlin, a 29-year-old American who until this year had only won on the Asian Tour, will move into the top 100 in the world for the first time in his career.

Aaron Rai never got anything going in favorable conditions at Galgorm Spa & Golf Resort. A birdie on the 17th hole pulled him within one shot of Catlin, and a birdie on the par-5 closing hole would have forced a playoff. Instead, Rai made bogey and closed with a 70.

Jazz Janewattananond of Thailand fell back with a double bogey on the par-3 14th hole. He finished with a 69 and tied for third with Maverick Antcliff (70), three shots behind Catlin.

Catlin won earlier this month at Valderrama. He tied for eighth the following week at the Portugal Masters. With two victories, he joins Sam Horsfield and Rasmus Hojgaard as two-time winners on the European Tour this season. Catlin, who played college golf at New Mexico, moves to No. 14 in the Race to Dubai.

He is the first American to win the Irish Open since Hubert Green in 1977.

He also becomes just the third American to win this event and the first for 43 years after victories for Major Champions Ben Crenshaw and Green in 1976 and 1977.

The tournament previously was scheduled for the last week in May at Mt. Juliet in Ireland until the COVID-19 pandemic shut down golf in March. The Irish Open was moved to Northern Ireland and now leads a second stretch of golf in the U.K. The Scottish Open is next week, followed by two more events in England and Scotland. 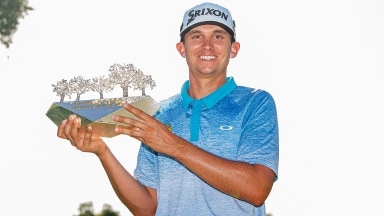 John Catlin became the first American since Tiger Woods to win at Valderrama on Sunday, as he held on for a one-shot victory in the Andalucia Masters. 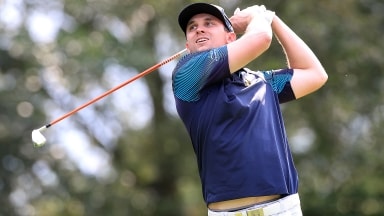