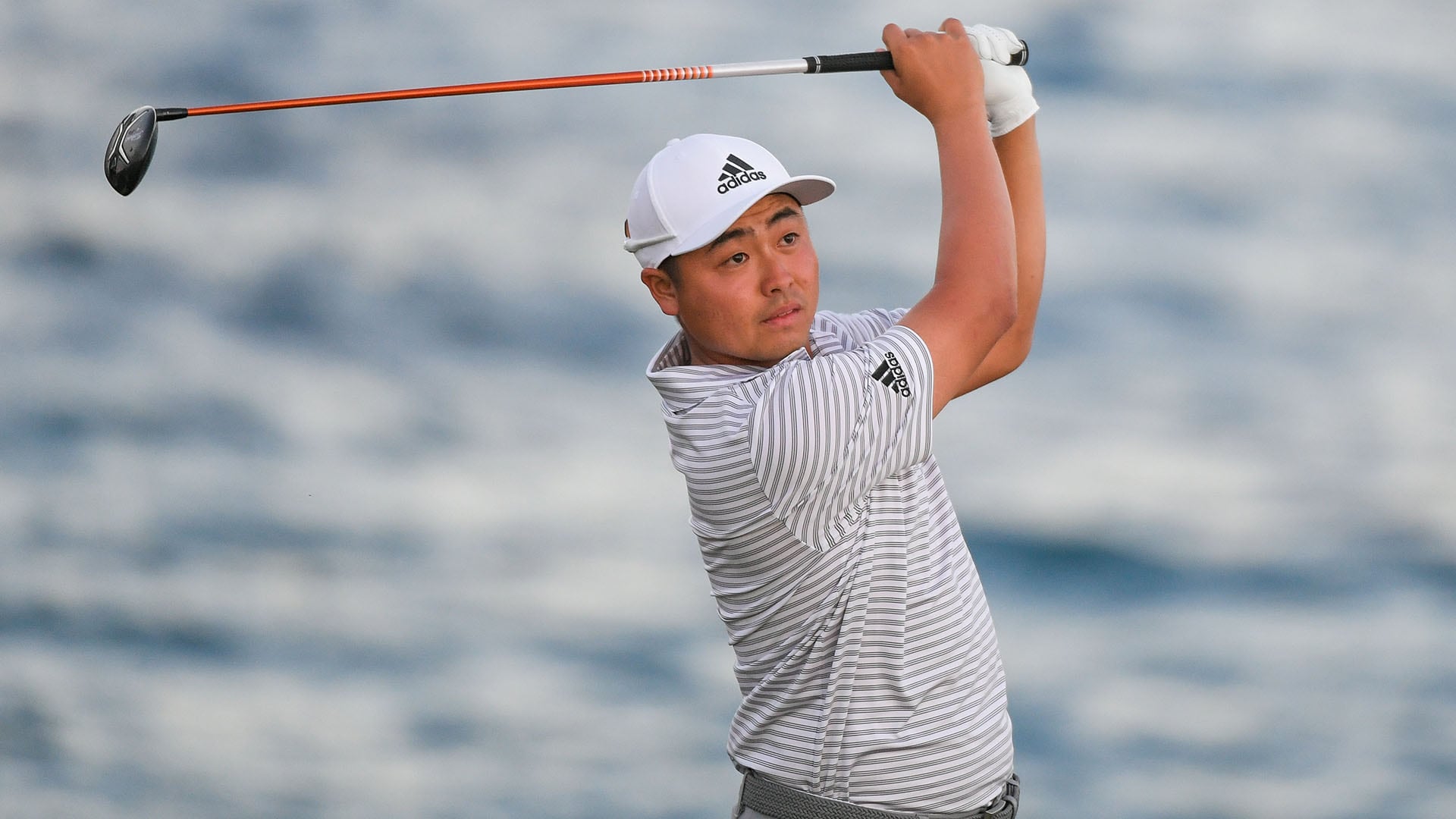 The UNLV product offset his double on the par-4 fifth hole with six birdies as part of a second-round, 4-under 68. At 13 under, Oda leads the Bahamas Great Exuma Classic at Sandals Emerald Bay by two shots over Marty Dou, who carded a second-round 66.

For the second straight day, play was suspended because of darkness. Three groups will have to finish their second rounds Tuesday morning, including that of former U.S. Amateur Public Links champ Byron Meth, who at 1 over through 17 holes is one shot below the cut line.

Willy Wilcox and Austin Smotherman are tied for third at 9 under while former PGA Tour player Zac Blair used a Monday 66 to climb to solo fifth at 7 under.

Among the notables to miss the cut: Jimmy Stanger (2 over), Dylan Meyer (3 over), Norman Xiong (4 over), Scottie Scheffler (5 over) and Robby Shelton (7 over). 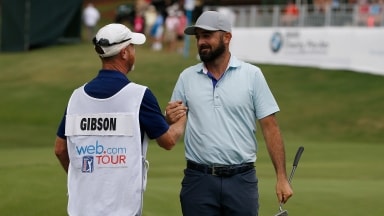 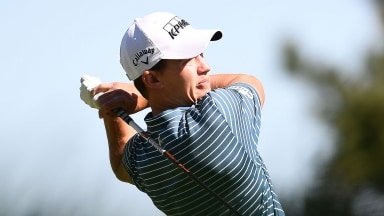 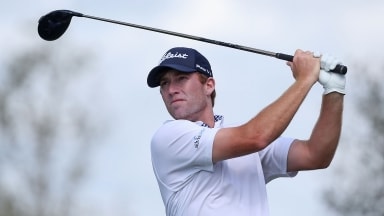 Robby Shelton beat Scottie Scheffler in a playoff Sunday to win the Nashville Golf Open, but both players will leave with their PGA Tour cards locked up for next season.