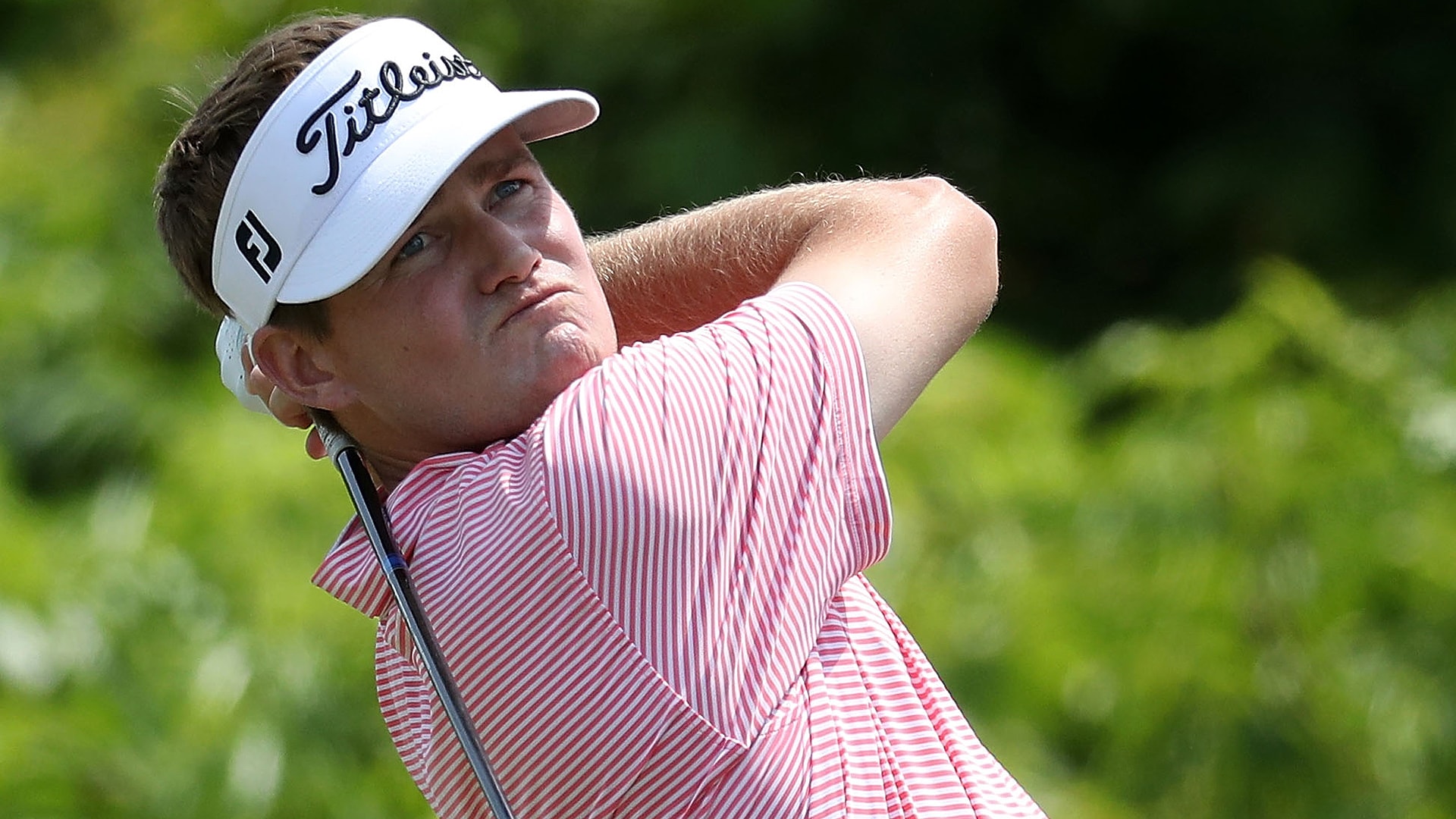 CHARLOTTE, N.C. – John Peterson leads the Wells Fargo Championship following a 6-under 65 Thursday, and he may be only two more events from retirement.

The 29-year-old said back in January at the Sony Open that he was considering walking away from the PGA Tour if he failed to meet the requirements of his medical extension this year.

On Thursday, sitting atop the leaderboard with only two more starts remaining to satisfy the extension, he doubled down, making his intentions clear.

“I'm kind of freewheeling it at this point,” he said. “I know a little bit has been said about me retiring if I don't make the necessary money for my medical starts, and all that's true. If I don't make it, I'm not playing golf anymore.”

Peterson and his wife had their first child, Luke, last October, and the couple intends to have more children. Part of Peterson’s willingness to walk away is because he has no interest in being a FaceTime dad. And part of it is that he just doesn’t care for the Tour lifestyle.

“I just don't enjoy the travel out here very much,” he explained. “I don't like it at all, honestly. … Don't get me wrong, I don't hate it out here. They treat you great every week. You have nothing to worry about. I like it a lot out here. I just kind of want to be a dad and like be around my kid and my family more often, even though, yeah, they're here this week, but they can't come every week. Thirty-five weeks on the road a year or so? It's just not for me. …

Peterson’s medical extension dates back to the 2015-16 season. He’s been struggling with a bone issue on the top of his hand all this time, and he’s never regained the swing speed he once had.

To remain on Tour, he’ll need to earn either 237 FedExCup points or $318,096 in his next three events, including this week. He can satisfy the extension here at Quail Hollow on points with a two-way tie for second or better and on dollars with a three-way tie for fourth or better.

Peterson was a three-time All-American at LSU and the 2011 NCAA Division I individual champion, but his amateur success hasn’t translated to the professional ranks. If he steps away at 29, it will be fair to judge his pro career as something of a disappointment compared to what was expected when he came out of college. But Peterson won’t look at it that way.

Peterson’s opening round Thursday included back-to-back eagles on Nos. 7 and 8, the kind of stretch that might make you think twice about retiring. But Peterson was blunt – those days just don’t come around often enough.

If it is his time to walk away, he intends to go into real-estate development back in Fort Worth with a couple of his buddies, all of whom think he’s nuts.

Now, just to be clear, Peterson isn’t so done with golf that he’d purposely try to throw away this opportunity. He’s not going take the final-round lead into the Green Mile and aim out into the middle of the lake.

But he isn’t going to sweat over any of it. And that’s why he’s heading to Cowfish later tonight to hang out and drink a few Miller Lites before packing it in. 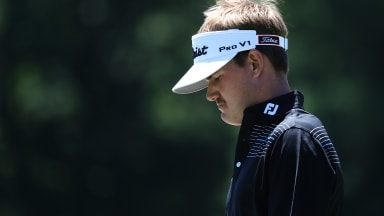 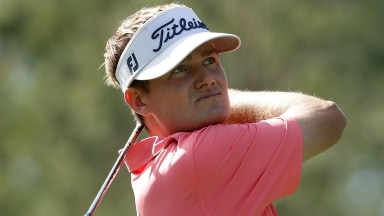 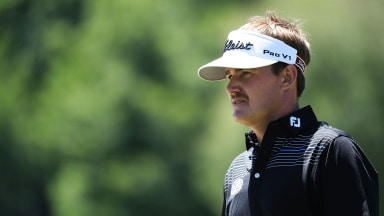