Miller to retire from broadcast booth in 2019 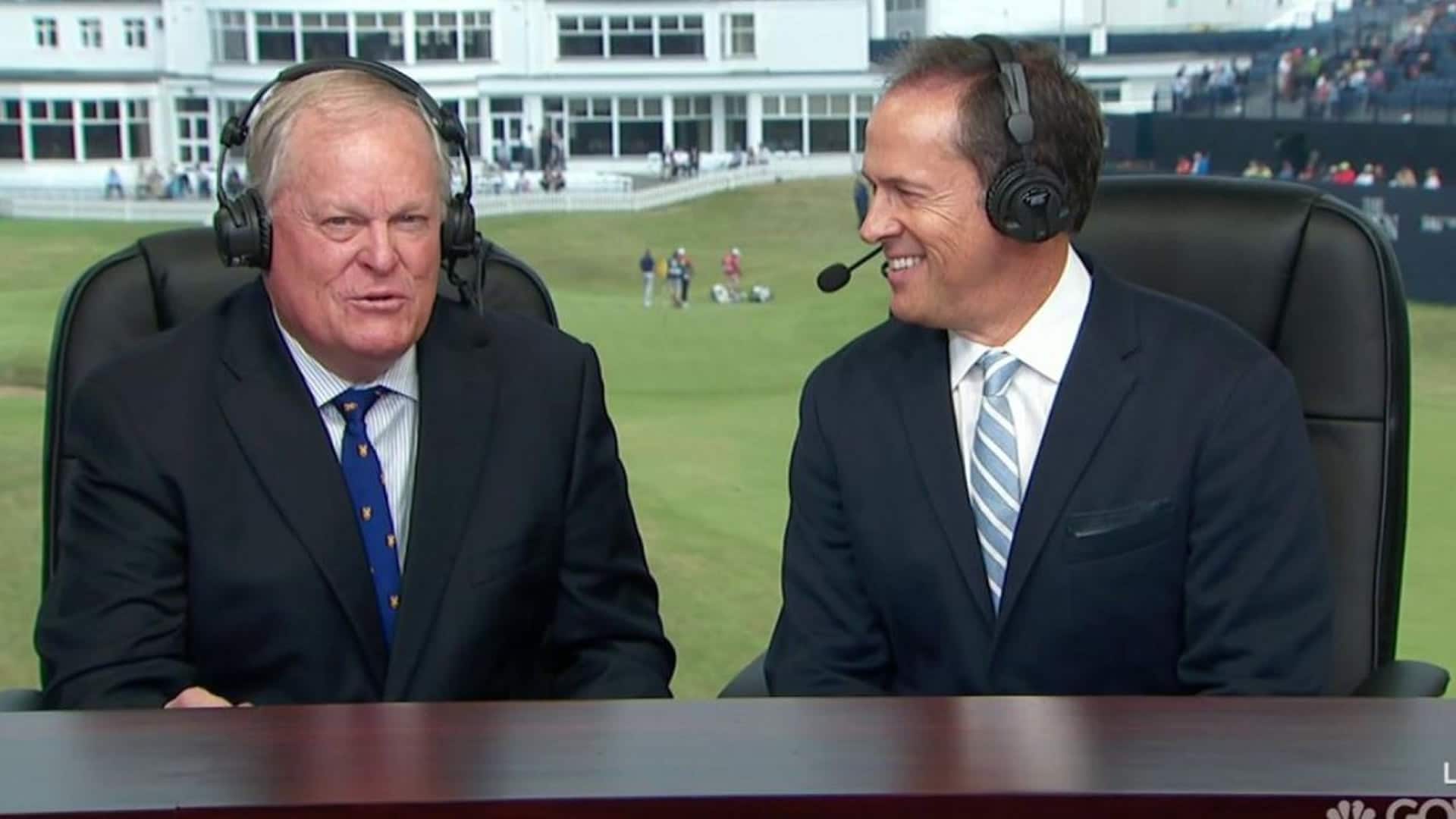 After nearly 30 years in the broadcast booth, Johnny Miller is ready to hang up his microphone.

Following a Hall of Fame playing career that included a pair of major titles, Miller has become one of the most outspoken voices in the game as lead golf analyst for NBC Sports. But at age 71 he has decided to retire from broadcasting following the 2019 Waste Management Phoenix Open.

“The call of being there for my grandkids, to teach them how to fish. I felt it was a higher calling,” Miller told GolfChannel.com. “The parents are trying to make a living, and grandparents can be there like my father was with my four boys. He was there every day for them. I'm a big believer that there is a time and a season for everything.”

Miller was named lead analyst for NBC in 1990, making his broadcast debut at what was then known as the Bob Hope Desert Classic. He still remained competitive, notably winning the 1994 AT&T Pebble Beach Pro-Am at age 46, but made an indelible mark on the next generation of Tour pros with his frank and candid assessment of the action from some of golf’s biggest events.

“When it comes to serving golf fans with sharp insight on what is happening inside the ropes, Johnny Miller is the gold standard,” said NBC lead golf producer Tommy Roy. “It has been an honor working with him, and while it might not be Johnny’s personal style, it will be fun to send him off at one of the PGA Tour’s best parties at TPC Scottsdale.”

Miller was inducted into the World Golf Hall of Fame in 1998 after a playing career that included wins at the 1973 U.S. Open at Oakmont and The Open in 1976 at Royal Birkdale. Before turning pro, he won the 1964 U.S. Junior Amateur and was low amateur at the 1966 U.S. Open at Olympic, where he tied for eighth at age 19.

Born and raised in San Francisco, Miller now lives in Utah with his wife, Linda, and annually serves as tournament host of the PGA Tour’s Safeway Open in Napa, Calif.