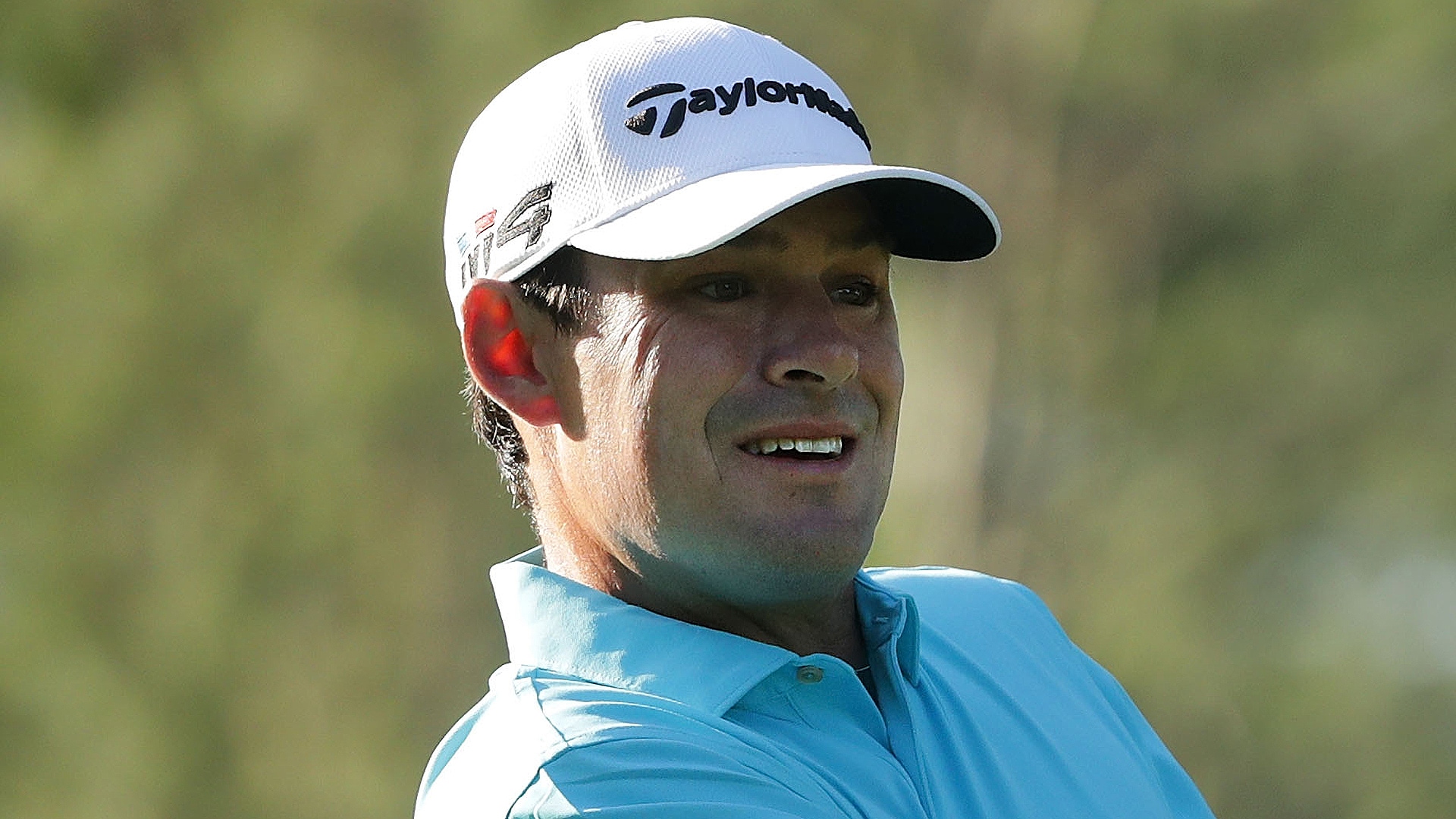 CHARLOTTE, N.C. – The good news for Johnson Wagner is this week’s Wells Fargo Championship is a home game and he was able to make it to his 9-year-old son’s baseball game on Thursday.

“They ended up losing by 1. I got there for the bottom half of the last inning and it was a barnburner,” Wagner said on Friday at Quail Hollow. “We had the bags full and couldn't quite get that last run in to tie it, but it was a good game.”

The family still has plenty to cheer for this weekend, with Wagner following his opening 67 with a 71 for a share of second place at 4 under par.

Wagner, who is a Quail Hollow member and is playing this week on a sponsor exemption, got off to a slow start, playing his opening nine in 1 over, but birdies at Nos. 10, 12 and 14 helped keep him in the hunt at a tournament that is understandably important to him.

“You know, near the lead, playing late Saturday in my home tournament, I couldn't be happier,” he said. 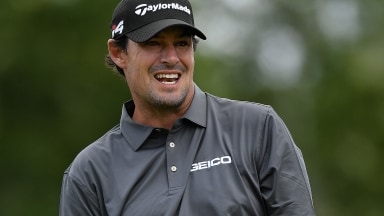 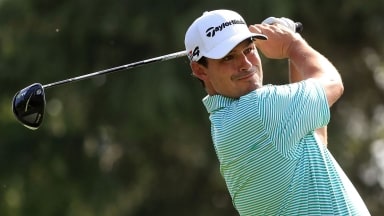 Eagle-eagle run propels Wagner to 4-under 67

Quail Hollow member Johnson Wagner can’t remember another time he went eagle-eagle at Nos. 14 and 15 – at least from the tips.