Wagner ties Tour record with third albatross: 'It's luck more than anything' 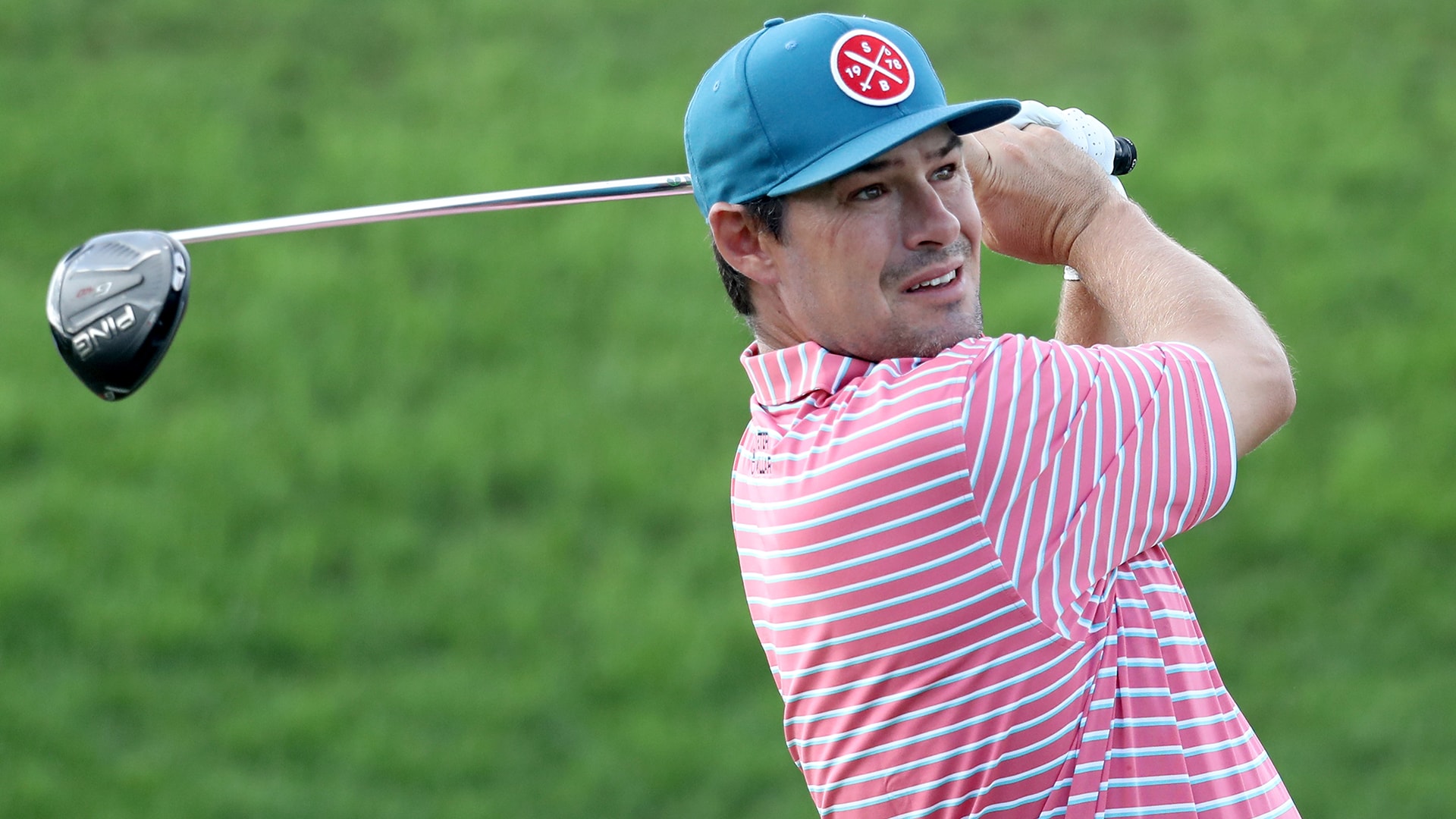 ST. SIMONS ISLAND, Ga. – Johnson Wagner is not the flashiest player on the PGA Tour. He’s not as long as a Brooks Koepka or Rory McIlroy and doesn’t dominate the greens like Jordan Spieth or Jason Day.

“I think it’s luck more than anything,” said Wagner following his first-round 67 at the RSM Classic.

Wagner hit 3-wood for his second shot from 255 yards at the par-5 15th hole on the Seaside course for his record-tying albatross.

“Front pin, love that pin,” Wagner said. “After I hit the tee shot I just wanted to make sure I could give it a go because it’s an eagle pin. I had to hit it as hard as I could. As soon as it came off I knew it was going to be good. It hit just short, took a nice bounce, then we saw it hit the stick and disappear. It was awesome.”