'A joke': Jon Rahm remains 5th in OWGR, doubles down on comments 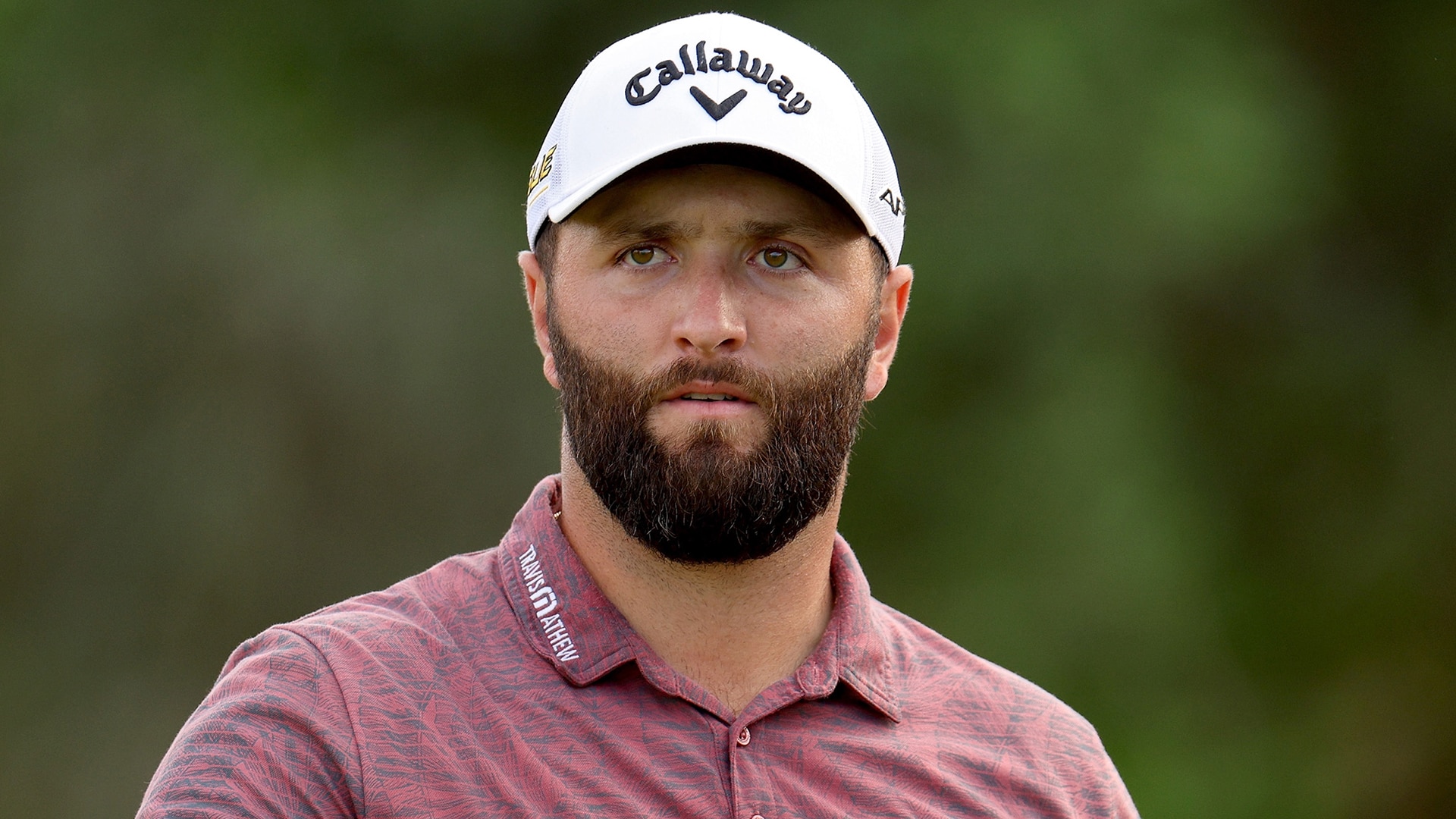 A few days after he called the new Official World Golf Ranking formula "laughable," and less than 24 hours after he doubled down on his comments following his victory Sunday at the DP World Tour Championship, Rahm remained idle in the latest world ranking.

Told Sunday afternoon that he was projected to stay the same, Rahm, who began the year at No. 1, again shrugged. He got around 21.8 points for beating 49 other players, including six of the world's top 25, in Dubai while Adam Svensson received just over 37 points for his victory at the PGA Tour's RSM Classic, a full field but with no top-25 players.

"I mean, I beat amazing players today," Rahm said. "I don't know if I can add any more to what I said [earlier in the week about the OWGR]. Maybe I was too far back, I don't know. I've gone second, first, fourth, first ... and I have not changed my world ranking. I don't know if that explains what I meant the other day but it should. I feel like it gets to a point where your play should start to be rewarded. ... I understand why they did the changes they made where it would be a perfect system and every single field is 150 – I'll say one more time, we don't get the same points for our win here, it's a bit of a joke."

Rahm still trails No. 1 Rory McIlroy, No. 2 Scottie Scheffler, No. 3 Cameron Smith and No. 4 Patrick Cantlay in the world rankings.