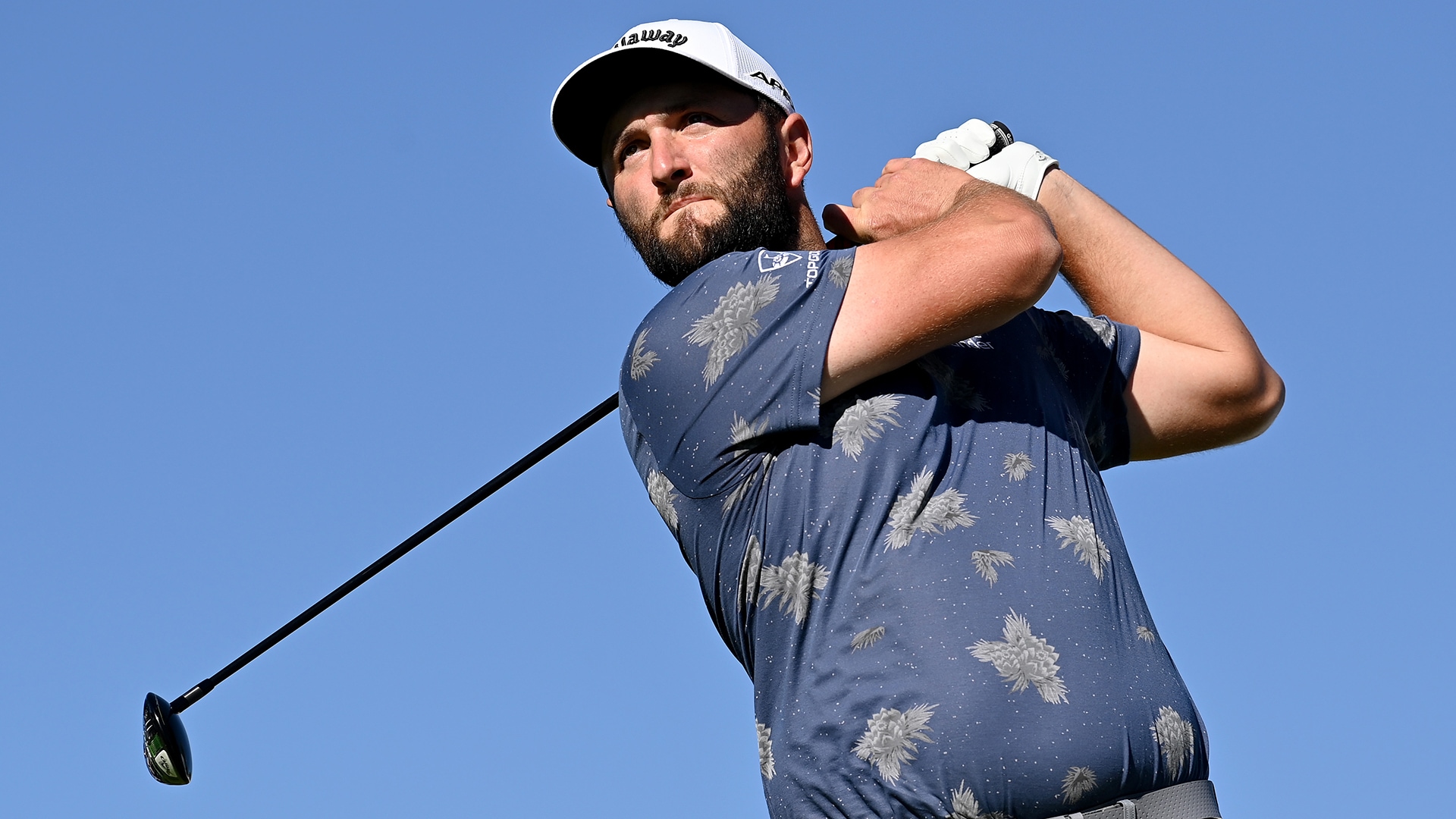 There’s no denying that Jon Rahm is a larger-than-life figure in his native Spain.

When the U.S. Open champion and current world No. 1 arrived in the country on Monday in advance of this week’s Acciona Spanish Open, he noticed the signs right away.

“I realize if I’m walking around Madrid how often I get recognized now, and then I see my mug everywhere,” Rahm said Friday during a mid-round interview. “I see my face on buildings and buses and bus stops and train stations. It’s unusual, right? I’m not used to seeing any of that, so I realize how much I mean to the Spanish crowd and how much they mean to me; that’s why I keep coming every year and try to make them proud.”

Rahm isn’t just on billboards and buses; the two-time defending campion also is back on the first page of the leaderboard entering the weekend at Club de Campo Villa de Madrid. The Spanish star followed Thursday’s opening 63 with a 4-under 67 to move to 12 under, a shot back of 35-year-old Dutch player Wil Besseling, who fired 65 Friday to take the slim 36-hole lead.

However, the home fans are perhaps getting a little too excited to see Rahm back in town after nearly two years (last year’s event was canceled because of the pandemic). In what has been a common occurrence so far this week, someone in the gallery, which reportedly has been in the thousands, forgot to put their phone on silent before snapping a photo of Rahm’s drive at the par-4 18th hole.

Rahm proceeded to snap-hook his tee shot behind a grandstand. Luckily for the Spaniard, he hit his next shot to tap-in range for an easy, closing birdie, one of three on the round. He also eagled the par-5 14th hole.

“It is wonderful how many fans we have out here and it’s great that they are so passionate about it,” Rahm said. “I just wished they would remember to put their phones in silence, that’s it. I mean, for two days every single shot there’s four or five cameras going off. They are all so golf hungry, and it’s great, I love playing in front of them, it’s just sometimes you are by the par putt and there’s cameras going off. I wouldn’t like to lose focus because of something like that.”

Rahm is looking to tie the late Seve Ballesteros, who won the Spanish Open three times.

Spain’s Adri Arnaus is part of a three-way tie for third at 11 under along with England’s Ross McGowan and India’s Shubhankar Sharma.