Jon Rahm becomes father the weekend before the Masters 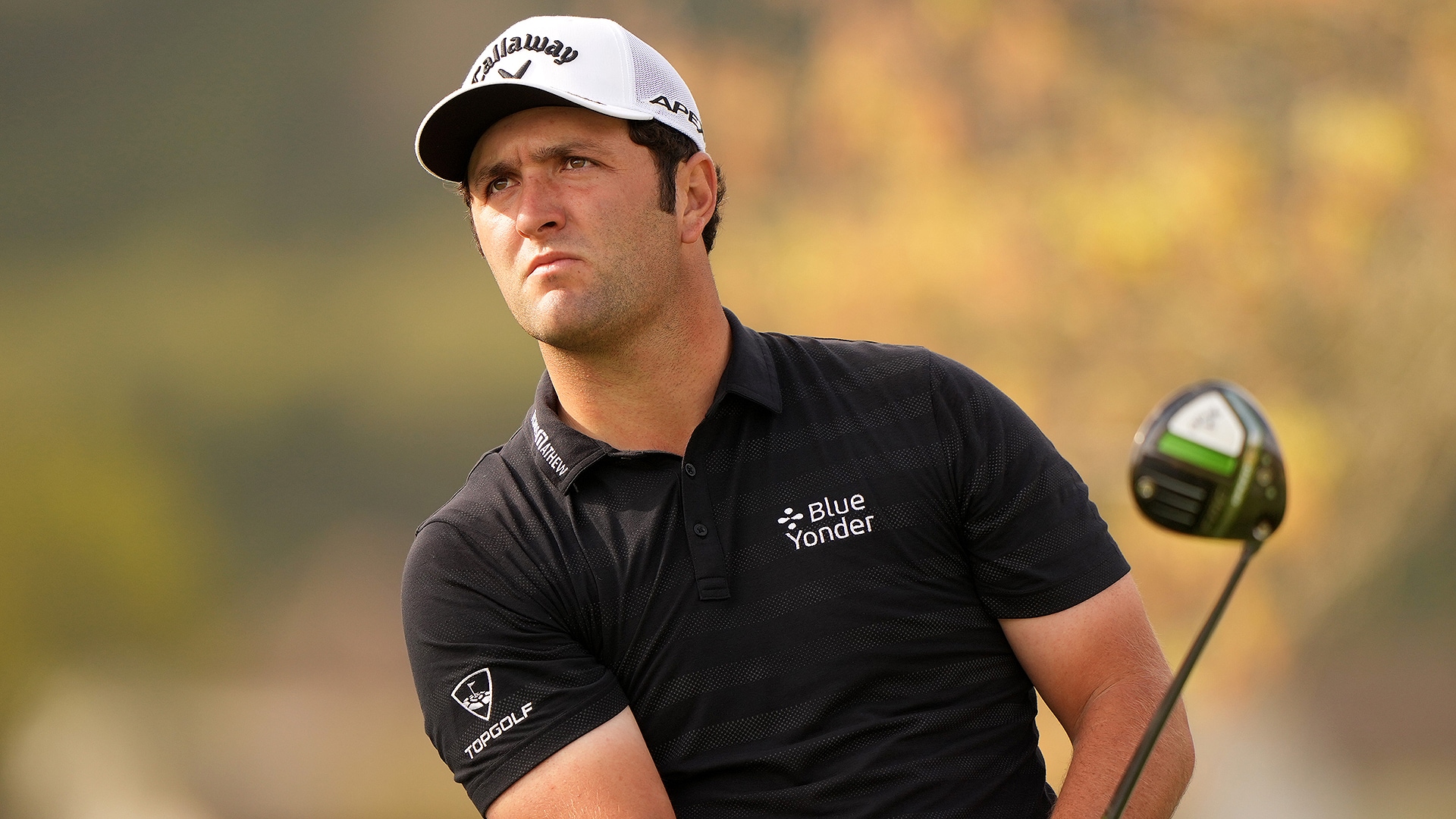 AUGUSTA, Ga. – Jon Rahm’s status for the Masters just got a little clearer.

Rahm posted on Instagram that he and wife Kelley welcomed their baby boy, Kepa, early Saturday morning. Rahm said that everyone is “doing great” and that Saturday was “without a doubt the greatest day of my life!”

The world No. 3 had said previously that Kelley was due the second week of April, putting in jeopardy his appearance at the Masters. He said he wouldn’t have hesitated to miss the first major of the year.

“I would never miss the birth of my firstborn in a million years,” he said.

Rahm is one of the favorites for the Masters. He has finished inside the top 10 in seven of his past nine starts, including a tie for seventh at Augusta National last November.