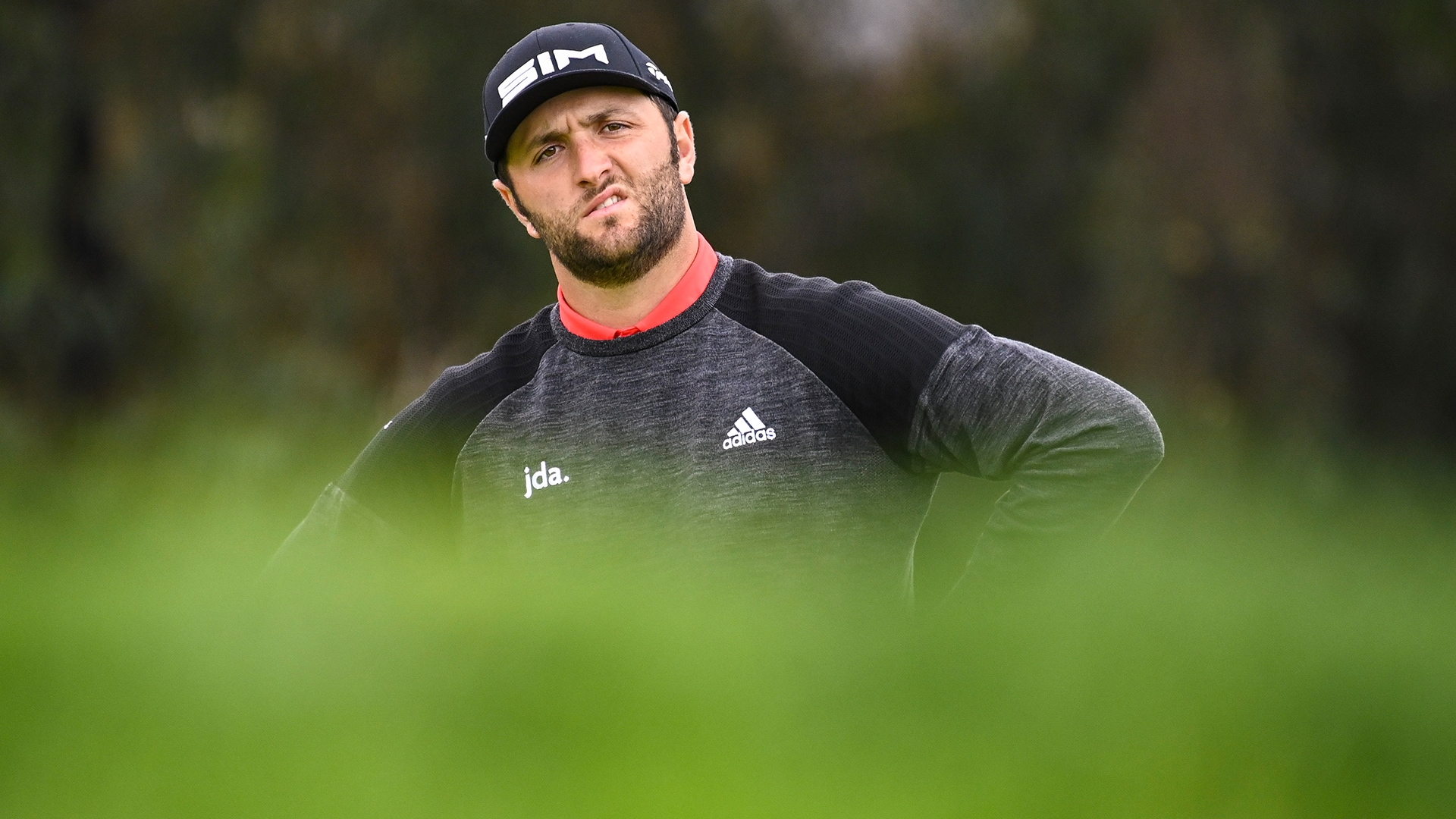 A late rally at the Farmers Insurance Open left Jon Rahm one shot short of catching Marc Leishman. But as it turns out, that development was a surprising revelation for the Spaniard.

Rahm started the day with a one-shot lead at Torrey Pines, but he quickly moved into chase mode after playing his first five holes in 4 over. He clawed back over the inward half on the South Course, and a birdie on No. 17 combined with a Leishman bogey in the group ahead meant that Rahm headed to the 18th tee at 13 under, one shot off the lead.

But speaking to reporters after the round, Rahm revealed that he didn't look at another scoreboard the rest of the way. That meant he was unaware of Leishman's 72nd-hole birdie ahead of him that pushed the Aussie to 15 under and meant Rahm needed to make eagle - not birdie - to force a playoff. Rahm reached the par-5 green in two and barely missed a lengthy eagle putt before turning to caddie Adam Hayes expecting to prepare for overtime. 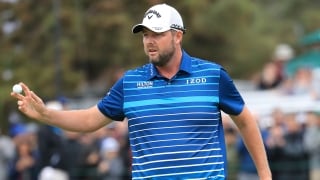 Leishman edges Rahm to win Farmers by one

Marc Leishman fired a Sunday 65 and birdied the 72nd hole to win the Farmers Insurance Open by one shot over Jon Rahm.

Rahm was attempting to emulate the result from three years ago, when he broke through for his first PGA Tour victory thanks to a lengthy eagle putt from the back of the final green at Torrey Pines. While this time his ball ran out of pace from a similar position, he explained that he wouldn't have changed anything about how he played the last hole had he known the true target score.

"I wouldn't have changed anything. I hit a great drive and a great second shot," Rahm said. "The putt, that's a tough putt. You can't just ram it by 10 feet by, it's just not going to go in. So I did hit it with trying to make it with perfect speed, thinking a two-putt would get into a playoff."