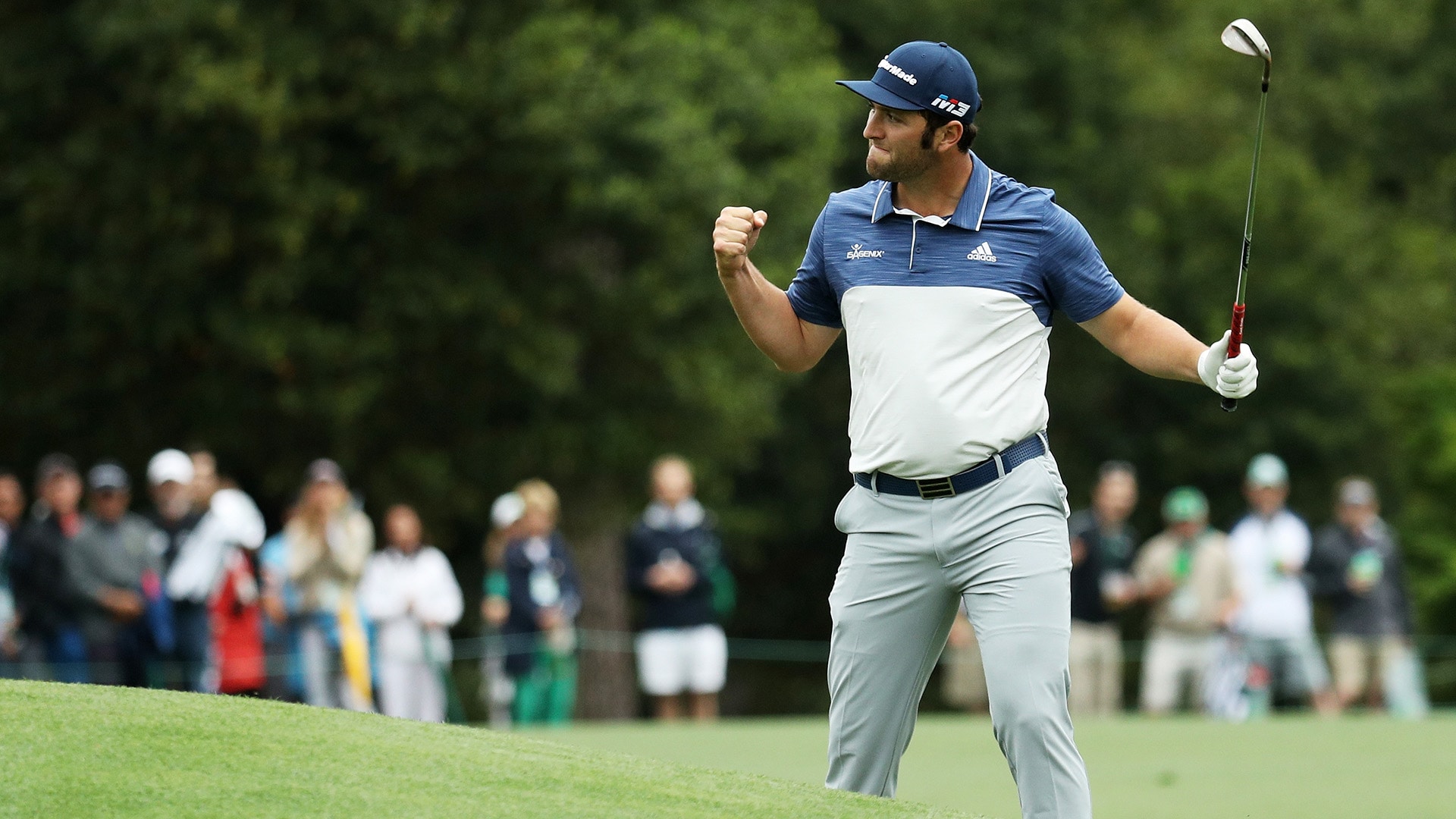 Rahm was caught on video going through a tirade at the U.S. Open last year at Erin Hills. He tried to keep his emotions in check at Shinnecock Hills, and he's not sure that brings out his best golf.

''Because of what happened last year in the U.S. Open, I went with the mindset of I'm going to try to behave perfectly, which means having a smile on my face the whole time,'' Rahm said Tuesday from the French Open. ''And it's hard to go against who you are, to be honest. What I mean to play better is just letting myself feel my emotions, letting the emotions flow through me rather than trying to hold myself.

''I was more focused on trying to control myself rather than playing golf.''

Rahm is renowned for his passion, which comes across as a nasty temper at times. He burns inwardly at mistakes, though at times he has harnessed those emotions into making birdies.

''It is the last time I'm ever going to make the mistake of trying to be somebody who I'm not,'' he said. 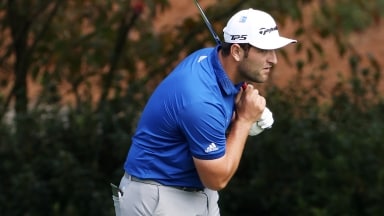