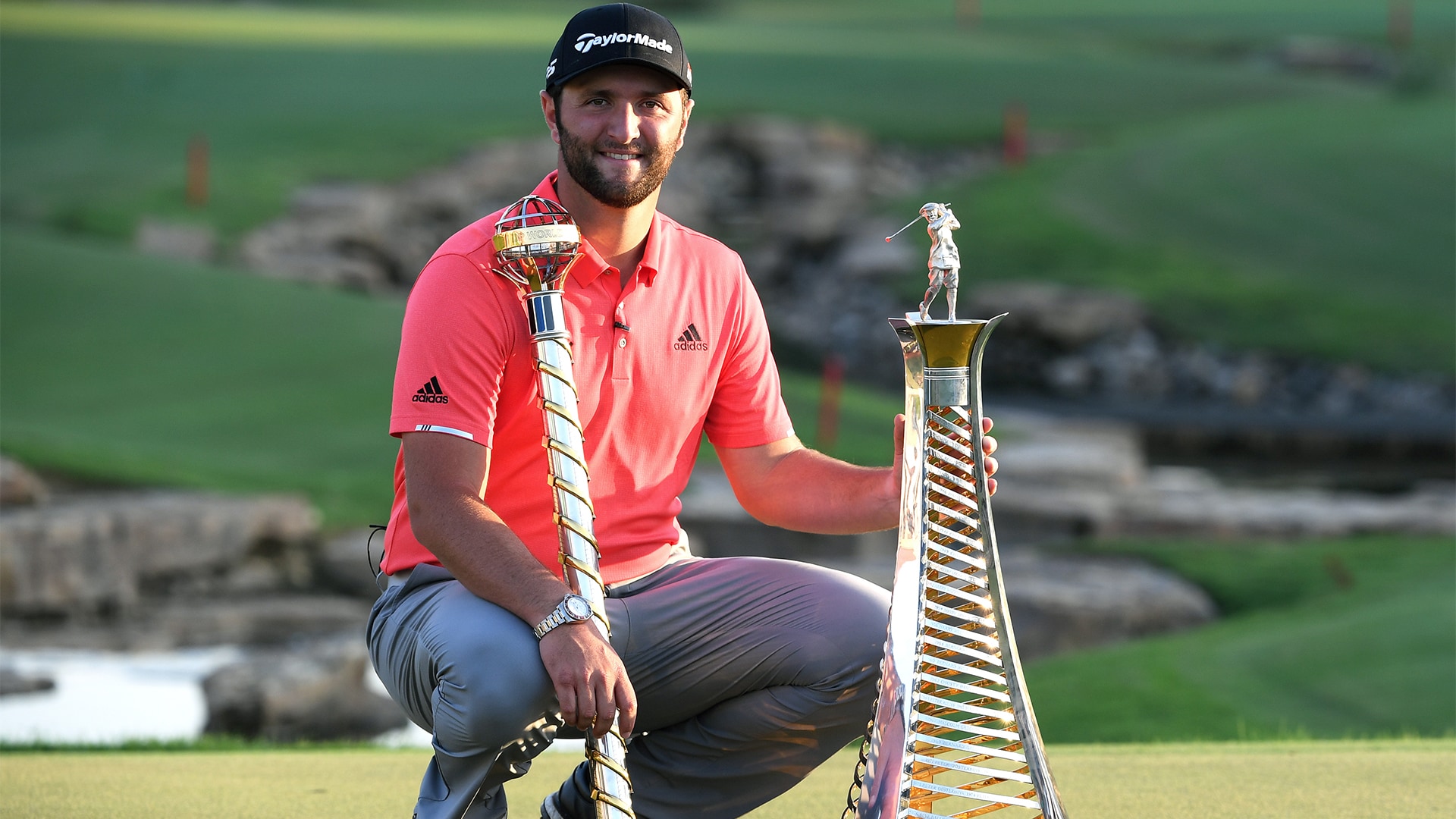 Jon Rahm birdied the final hole of the final event of the season to win the European Tour's DP World Tour Championship and secure one of the biggest paydays in golf.

Rahm's 4-foot birdie on the 72nd hole broke a tie with Tommy Fleetwood, and it gave him the edge over the Englishman both in the season finale and in the season-long Race to Dubai title, meaning the Spaniard will leave Dubai $5 million richer.

Rahm and Fleetwood were two of only five men who could have won the season-long prize this week in Dubai, and both knew that a tournament title would likely do the trick. Two years after Rahm's tournament win in Dubai gave Fleetwood the Race to Dubai honors, this time it was Rahm who captured both trophies after closing with a 4-under 68.

Rahm appeared to have things wrapped up early, building a six-shot lead thanks to birdies on five of his first seven holes. But a quartet of bogeys followed and allowed Fleetwood and Mike Lorenzo-Vera back into the mix as the dual titles remained up for grabs until the very end.

"At some point, you're bound to have some bad stretch of golf. Unfortunately for me it happened from 8 to 15 in the final round instead of earlier in the tournament," Rahm said. "I've cruised to a win before, luckily enough. But I've never had to grind out after losing a lead like that. So it was meant to be to happen like this."

Rahm collected $3 million for winning the tournament and another $2 million as the Race to Dubai champion, while Fleetwood finished second in both. Fleetwood earned his first win of the year last week at the Nedbank Golf Challenge and remained optimistic after closing with a 65 despite coming up just short of catching Rahm.

"Couldn't have done much more, really," said Fleetwood, who closed with five birdies over the last seven holes. "Proud really of the way I played those last few holes. Proud of the end of the season. And these last two weeks, they just make the season seem in a different light than it seemed two weeks ago."

Rahm hadn't played since winning the Open de Espana last month, and this marks the first time in his career he has won consecutive starts. The victory is expected to lift Rahm to No. 3 in the world rankings and has now won three times in Europe in 2019, plus a team title with Ryan Palmer at the Zurich Classic.

Lorenzo-Vera faced a lengthy eagle putt on No. 18 that would have tied Rahm, but after a closing par he finished third and came up short of his first victory. Rory McIlroy finished fourth after a final-round 73, while Bernd Wiesberger, who led the Race to Dubai standings to start the week, finished T-28 in the tournament and dropped to third place in the season-long race. 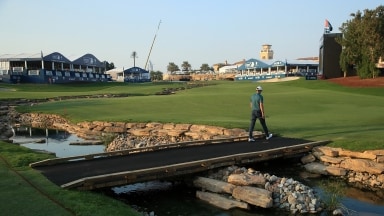 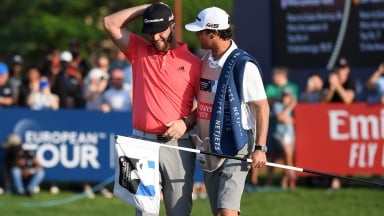 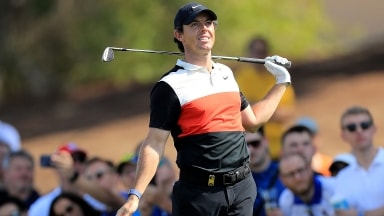