Jon Rahm on European LIV guys: 'I wish they could play' Ryder Cup 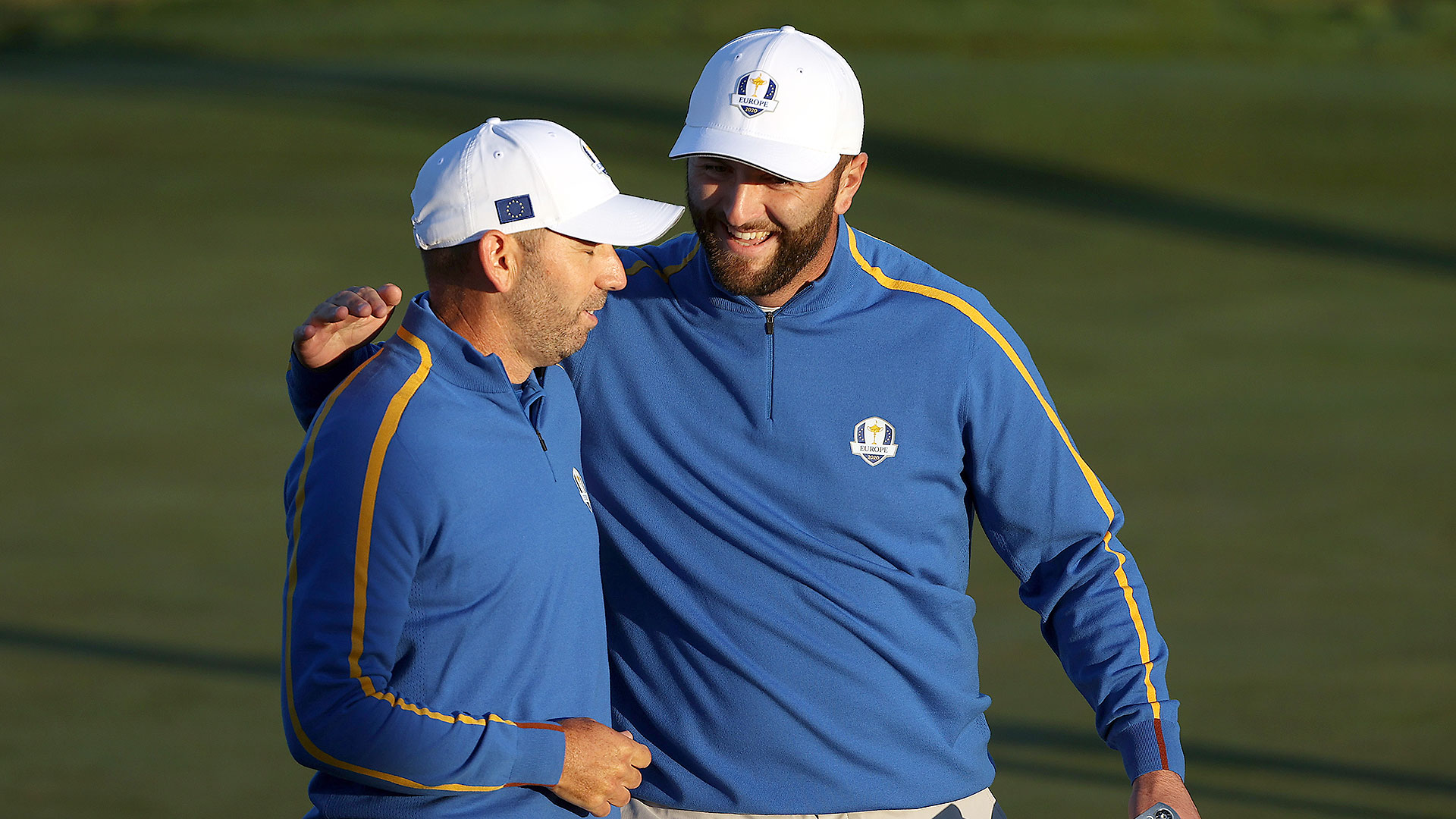 Rory McIlroy, as he stated at last month’s Italian Open, is against it.

Jon Rahm, on the other hand, is for it.

“The Ryder Cup is not the PGA Tour and European Tour against LIV; it's Europe vs. the U.S., period,” Rahm told The Telegraph on Saturday at the Spanish Open. “The best of each against the other, and for me, the Ryder Cup is above all. I wish they could play, but it doesn't look good.”

Several LIV members, including Ian Poulter and Lee Westwood, remain in Europe’s two Ryder Cup point standings, though neither are anywhere near an automatic qualifying position.

Rahm's fellow Spaniard Sergio Garcia, however, is not in the standings at all. He opted to play this week’s LIV event in Thailand instead of the Spanish Open. He also did not meet last Friday’s deadline to enter the Mallorca Open later this month. As The Telegraph pointed out, Garcia could still secure a sponsor invite into the Mallorca event, but if he doesn’t, he will not meet the minimum-start requirement to retain his DP World Tour membership.

Rahm, who partnered with Garcia to go 3-0 at last year’s Ryder Cup in Wisconsin, had previously expressed his frustration about the possibility that Garcia, Europe’s all-time points scorer, would not be allowed to compete in the Ryder Cup.

“It bothers me,” Rahm said of Garcia’s potential exclusion in July, a month after he said this at the U.S. Open: “I hope the Ryder Cup doesn't suffer... hope we don't lose the essence and the aspect that the Ryder Cup is. That's one of my biggest concerns, to be honest. It's an event we all play for free, and it's one of our favorite weeks, win or lose. I think that says a lot about the game and where I wish it would be at.”

Team Europe has yet to make an official decision, and the European captain, Luke Donald, was mum on the subject during a preview event last week in Italy.

“I really don’t know what my team is going to look like,” Donald said. “But I know, I’m assuming there will be some established players and some guys that are hungry, new, young players that want to make this team.”

McIlroy has been adamant that the host team should not feature any LIV players, saying last month, “I have said it once, I've said it a hundred times, I don't think any of those guys should be on the Ryder Cup team.”

“I think we were in need of a rebuild, anyway,” McIlroy added. “It was sort of, we did well with the same guys for a very long time, but everything comes to an end at some point. I think Whistling Straits is a good sort of demarcation, I guess. That's all behind us. We have got a core group of guys, but let's build on that again, and instead of filling those three or four spots with older veterans, let's blood some rookies and let's get them in and build toward the future.” 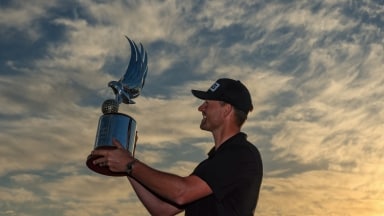 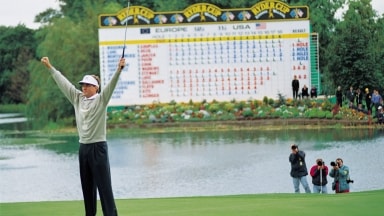