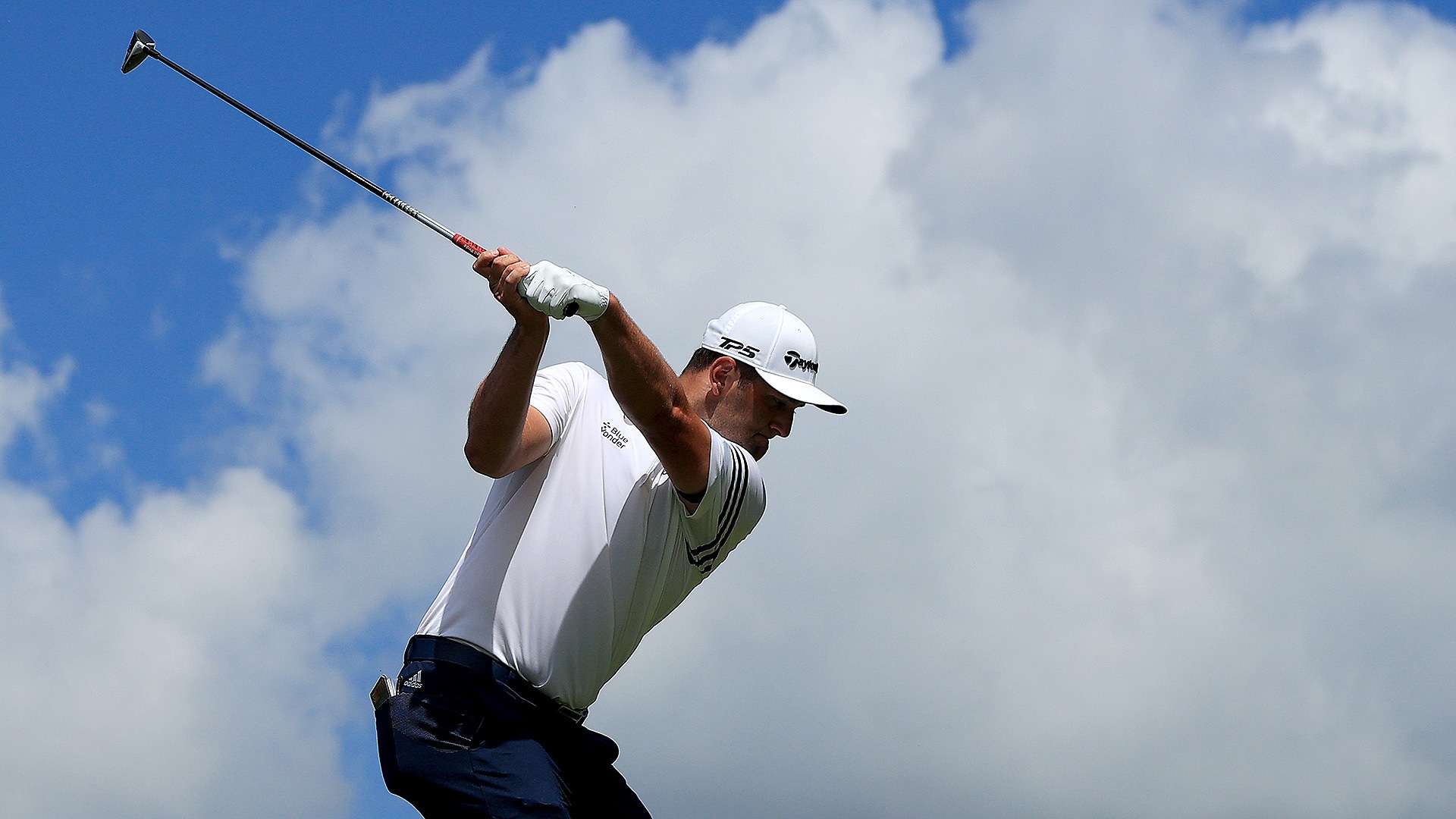 After dropping a shot on his first hole last Sunday at Muirfield Village, Rahm turned to caddie Adam Hayes and said: “Let’s just go for it. I have nothing to lose whatsoever, but a lot to win.”

By the end of the round, Rahm carded a dazzling 8-under 64 that rocketed him up the leaderboard and produced the best single-round performance of his Tour career, gaining 6.29 strokes on the field from tee to green.

“I’m feeling good in every part of my game,” he said.

The world No. 2 shot a 5-under 67 to put himself one off the lead heading into the weekend at the Memorial. Arguably the hottest player in the world entering the pandemic, it’s been a slow search for form over the past month. In four starts he hasn’t finished better than 27th.

During the three-month break, Rahm said he got much stronger in the gym and began hitting it farther. That changed the yardages for his irons, so he adjusted the lofts in his clubs to account for the difference.

Just like that, Rahm is back to some of his ball-striking best. Through 36 holes he’s top 7 in the field both off the tee and approaching the green.

“I knew I was going to need two or three weeks to get used to things,” he said, “and hopefully this is the beginning of a good run.” 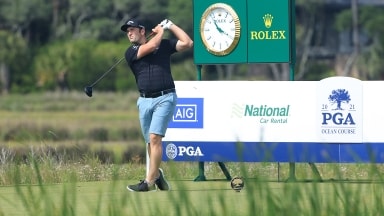 On paper, this week’s Ocean Course is set to be the longest in major championship history at 7,876 yards.