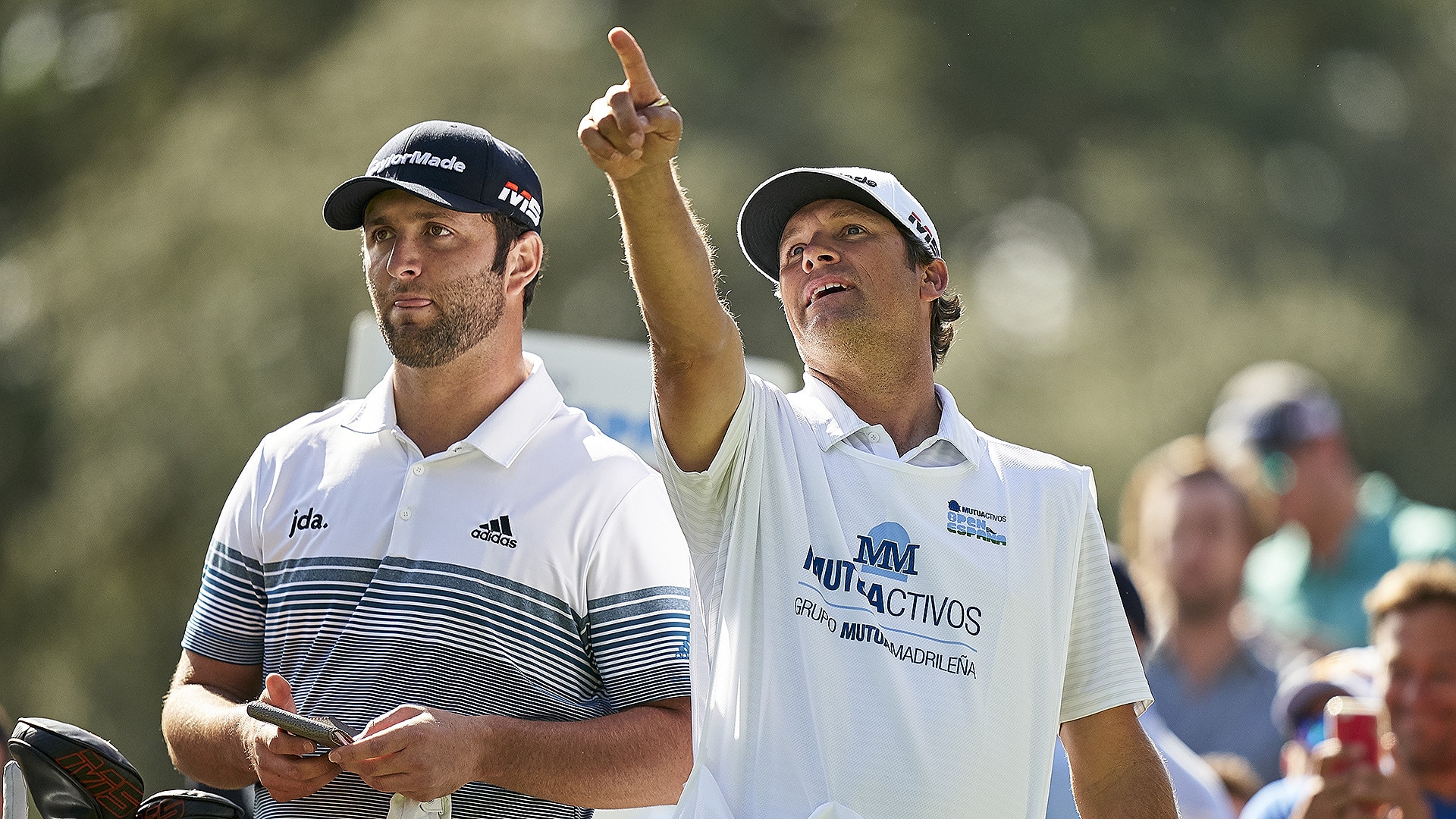 MADRID – Kristian Krogh Johannessen of Norway shot a career-best 8-under 63 to match the course record and take a two-shot lead after the first round of the Spanish Open on Thursday.

Johannessen birdied four of his last six holes at the Club de Campo Villa de Madrid for the lowest opening round in the event's history. The only bogey for the Norwegian came on the par-4 16th hole, right after he made an eagle on the par-4 15th.

''It was a good round," Johannessen said. ''I didn't hit it perfectly but hit it in the right spots, even when I missed, and I holed some good putts. I'm out there having fun and playing smart. It's a tricky course ... I just need to keep cool and play my own game."

Adri Arnaus of Spain was in second place after a 65 that included five birdies and an eagle.

''It was such a fun round out there with the crowds following," said Arnaus, who started on the back nine. ''I was really happy with how I played out there, especially the front nine. That was a lot of fun. I was happy to finish with a birdie on the ninth."

Defending champion Joh Rahm was three shots back after a 66, in a tie for third place with five other players – including fellow Spaniard Rafa Cabrera Bello.

''It's a tough golf course," Rahm said. ''You need to drive it well and I did. The reason why I missed so many putts was because I was really trying to get the pace of the greens. It was so fast."

Sergio Garcia was six shots off the lead. Garcia had three birdies and a bogey in his round that left him tied for 30th.

''I hit it well, but in the afternoon it was complicated," Garcia said. ''It was difficult to predict how the ball would react on the greens. Some areas were hard and other soft."

Real Madrid forward Gareth Bale, an avid golfer, was among those in the crowd. Two days earlier, it was Garcia who was at the Santiago Bernabeu Stadium watching Bale play in Real Madrid's 2-2 draw against Club Brugge in the Champions League.