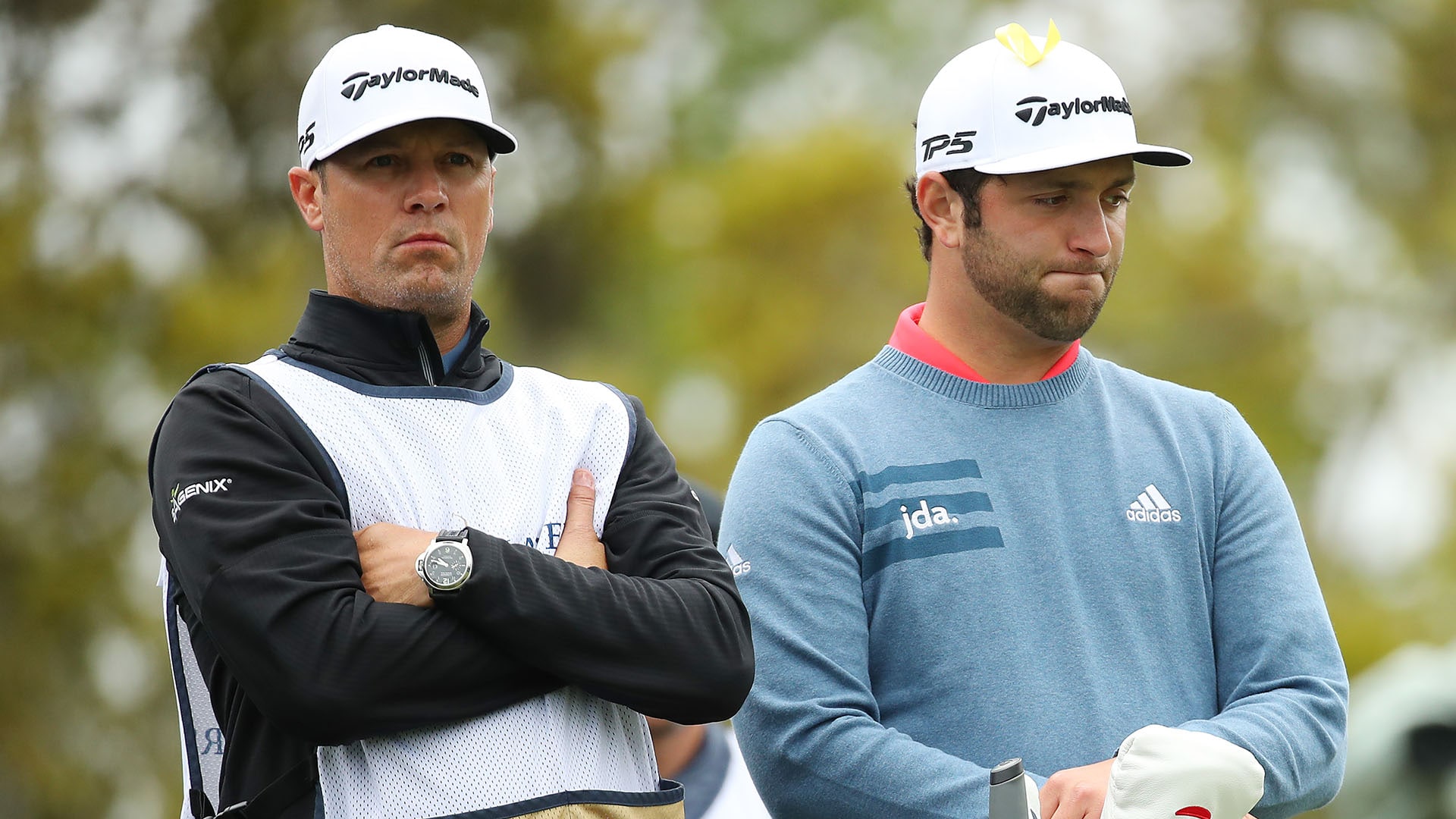 Rahm was tied for the lead when he pulled his drive into the bunker left of the fairway on No. 11, setting up a choice that largely ended his title chances. Rahm originally planned to attempt a bold hook shot over water to the green, but caddie Adam Hayes engaged him in a lengthy discussion to try and talk Rahm into laying up with a wedge down the right side of the fairway and in front of the water.

Hayes’ veto was ultimately overruled, as Rahm attempted the aggressive option and found the water, leading to a costly bogey.

“Adam was trying to convince me to go right,” Rahm said. “When I first got to the ball, I was really sure I could do it. If you give me 10 balls, besides that one, I’ll hit the other nine on land. Unfortunately, I got a little bit of doubt in me.”

Rahm explained that one of the deciding factors was how the rake lines in the bunker were pointing toward the hole, making the 80-yard wedge shot Hayes nominated more difficult since he would be hitting across the sand lines. He went on to par the short 12th hole and played his final four holes in 3 over, including a rinsed tee shot at No. 17, before signing for a 4-over 76 that left him in a tie for 12th.

And while there were still several birdie chances left in front of him, Rahm didn’t deny the gravity of his watery approach on No. 11 after his in-depth discussion with Hayes.

“I didn’t hit my best shot but it wasn’t that far off, so I knew I could pull it off,” Rahm said. “I guess it’s easy to think of that as the point that I lost the tournament, but I could have hit a good drive on 12.” 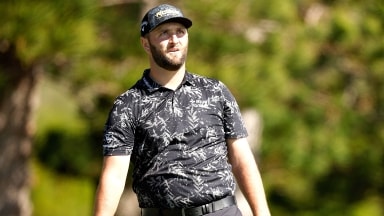 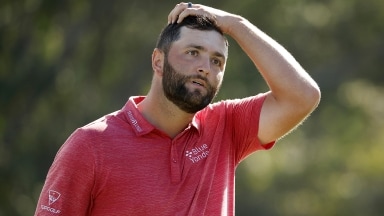 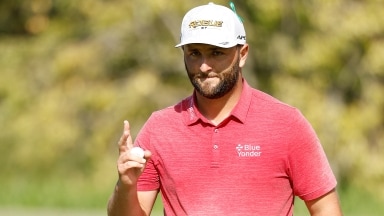 Jon Rahm may have helped produce some record-breaking numbers this week at the Sentry Tournament of Champions, but he feels like this week's performances are getting too much credit.