Jon Rahm: 'No point' in playing Ryder Cup without fans 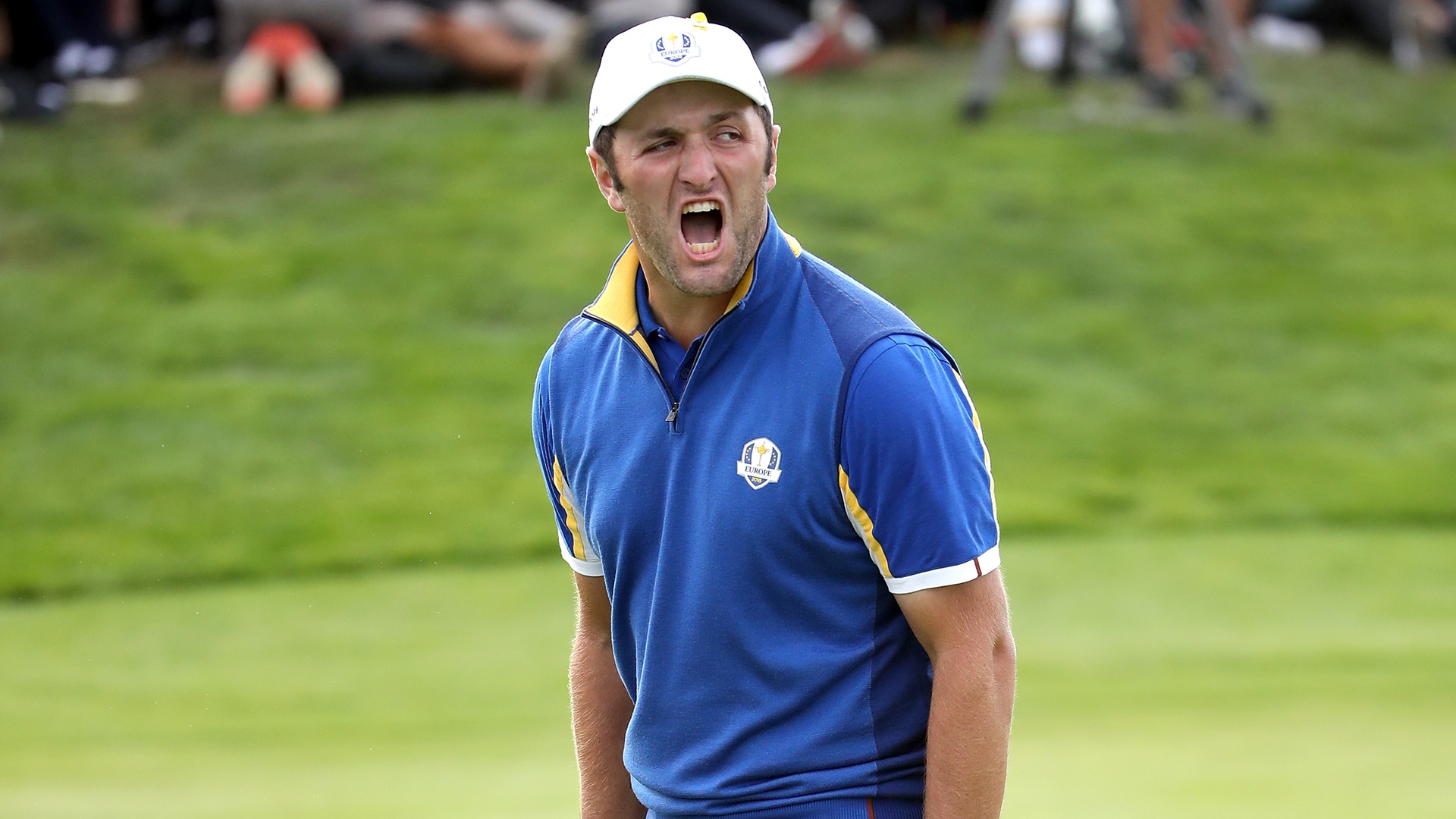 FORT WORTH, Texas – As golf inches closer to a return to competition this week at the Charles Schwab Challenge the conversation continues to sway toward September’s Ryder Cup and whether the matches should be played with or without fans.

U.S. Ryder Cup captain Steve Stricker said last week that it would be a “yawner” to hold the matches without fans, and Tuesday at Colonial Jon Rahm made it perfectly clear how he felt on the topic.

“That would obviously be extremely unusual, and I think every single player and everyone involved certainly wants them,” Spieth said. “I'd still like to play in it, even if there aren't fans. It's still a competition, you still have your teammates and you're playing for your country, and there's certainly plenty of interest in people watching it. But it would 100 percent not be the same.”

Last week Stricker said he expects a decision regarding fans at the matches, which are scheduled to be held Sept. 25-27 in Wisconsin, in two or three weeks.