Rahm not distracted by potential No. 1 ranking 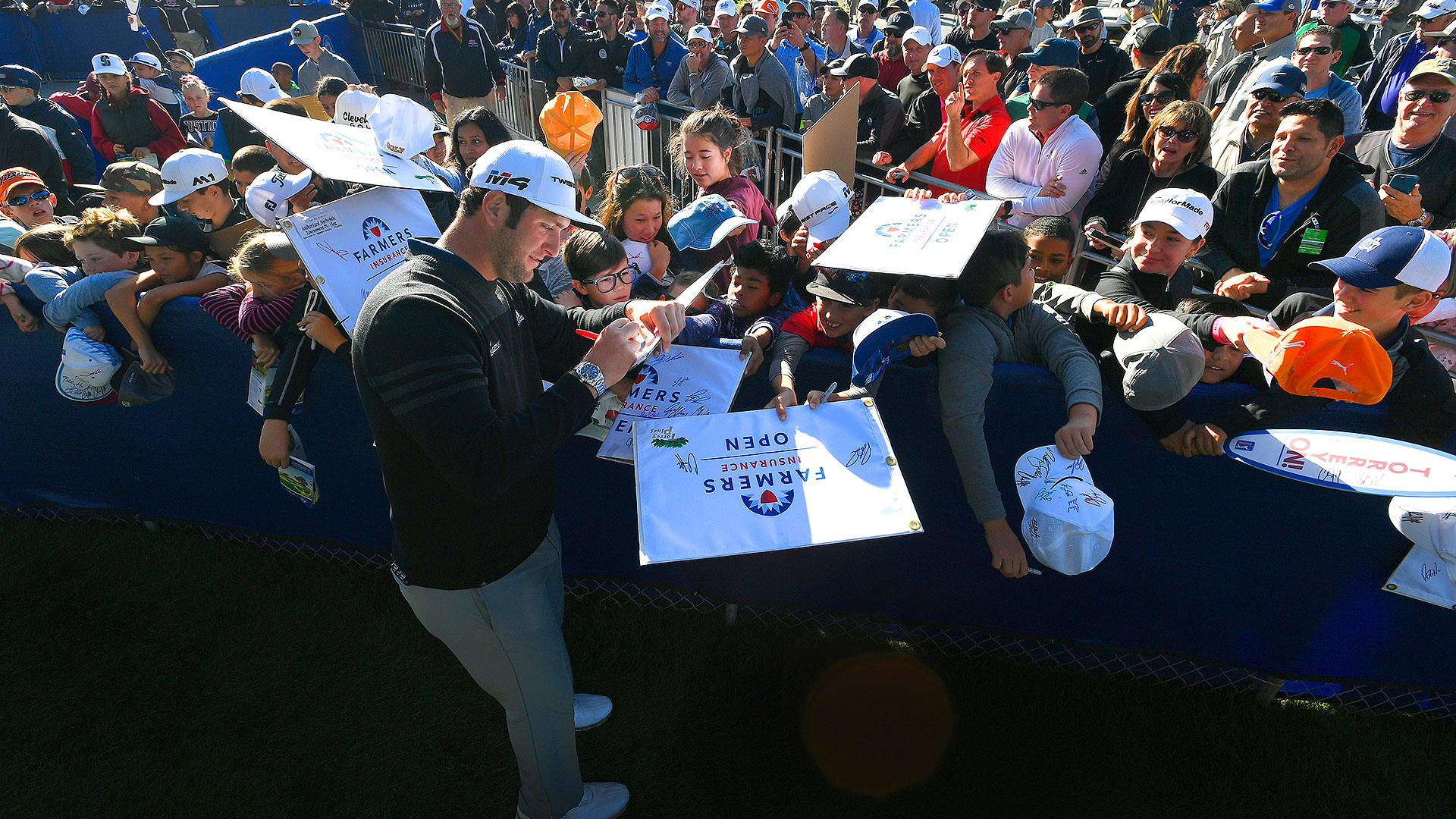 SAN DIEGO – Jon Rahm is in position for a rare double dip this weekend – a title defense at the Farmers Insurance Open, and back-to-back titles on the PGA Tour.

Not that Rahm was thinking about any of that Friday, after a 6-under 66 put him one shot off the lead at the halfway point of the Farmers Insurance Open.

The 23-year-old Spaniard can move to world No. 1 with a victory this week.

Rahm hit only six of 14 fairways in the second round, but he toured the North Course without much trouble, shooting a bogey-free round.

“I probably shot the lowest I could shoot today,” he said.

Through 10 rounds on Tour this season, he has made only 17 bogeys – less than two per round.