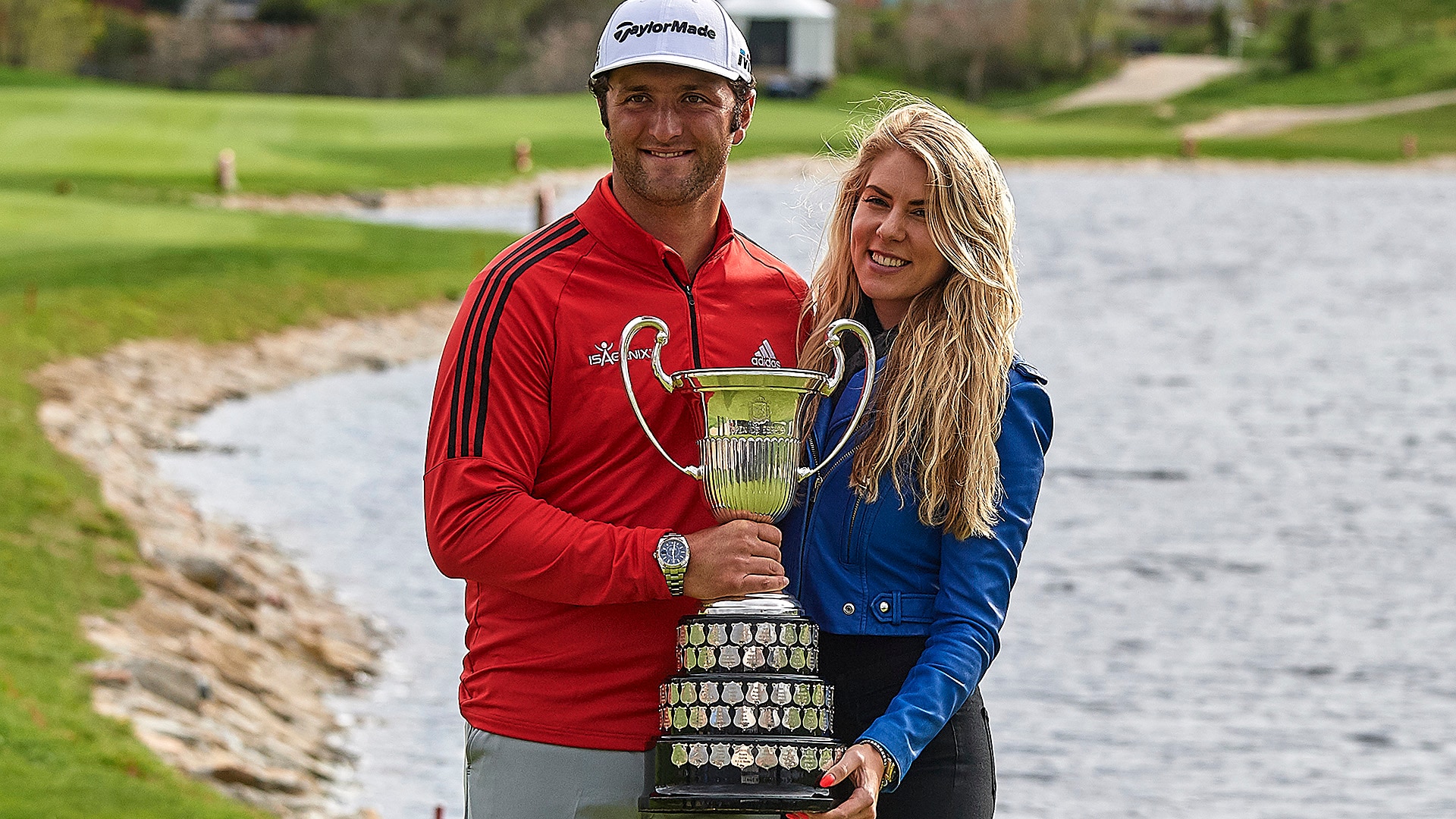 It may have been one of the quietest top-five finishes at the Masters in recent memory.

With no shortage of storylines entering the season's first major, Jon Rahm didn't get much attention despite entering as one of the top-ranked players in the world. His fourth-place showing was then largely lost in the shuffle amid a final round that included a furious Jordan Spieth rally, a near-miss from Rickie Fowler, a collapse from Rory McIlroy and a breakthrough performance from Patrick Reed.

In the era of short attention spans, Rahm's playoff victory at the CareerBuilder Challenge may as well have happened in 2012. The weeks since consisted of largely solid but unremarkable performances, and his title hopes in Augusta were sunk in a matter of hours as he opened with a 75.

But with a stirring victory Sunday at the Spanish Open, Rahm became the latest Spanish golf phenom to win on home soil while re-establishing himself as a premier player worthy of attention heading into the heart of the summer.

Beginning with the second round of the Masters, Rahm has now carded seven straight rounds in the 60s. That run was highlighted by a final-round 67 in Madrid that turned a two-shot deficit into a two-shot win over Paul Dunne.

"It's such a satisfying feeling," Rahm told reporters. "When I made the decision to come straight from Augusta, it wouldn't be just to show up and walk around. I wanted to win this tournament."

Rahm went three months this spring without a top-10 finish before the Masters, left to watch as ever-increasing portions of the spotlight drifted toward other elite players who racked up trophies and picked up major buzz. But Rahm's victory is his third in a fledgling European Tour career, and he now has five titles in only 45 overall starts as a pro.

Full-field scores from the Spanish Open

Still only 23 years old, Rahm has now joined an eye-catching list of players over the last 30 years who have won three times in Europe and twice on the PGA Tour before age 24: Spieth, McIlroy, Tiger Woods and Sergio Garcia.

It's proof once again that while others may receive more attention on a weekly basis, Rahm has the game to win anywhere in the world - and just might demonstrate that prowess again this season.

The U.S. Open will mark Rahm's return to a major where patience is tested more than any other, and one where he failed miserably in that effort last year at Erin Hills. Clearly frustrated and allowing his temper to erupt all over the brutish layout, he missed the cut after receiving ample pre-tournament hype.

While the Spaniard still wears his emotions on his sleeve, he has missed only one cut since leaving Wisconsin in June. Over that same span, he has now won tournaments in Ireland, Dubai, California and Spain while adding a runner-up showing in Hawaii and three top-5s during the PGA Tour playoffs.

The maturation process continues, but Rahm has already proven himself to be a quick study on a global scale.

"Mainly I just feel a little bit more experienced than I was last year," Rahm said at the Masters. "So you would say it's almost kind of like repeating the class and kind of like when you fail a class in college and you get to do it again. I mean, something sounds familiar, right? So it's a little easier."

Rahm made six final-round birdies to overtake Dunne, including three on the back nine. He closed things out with a birdie on the final hole, which clinched the trophy and ended an emotionally draining fortnight.

Rahm's latest victory won't improve the No. 4 world ranking he had to start the week. He's still on the outside looking in for the brewing No. 1 battle between Dustin Johnson and Justin Thomas, and when Shinnecock Hills rolls around he likely won't receive the attention of other peers who already have major titles to their credit.

But as the partisan crowds in Madrid can attest, Rahm possesses every skill and shot you'd expect from an elite player. He's likely flying a little less under the radar after racking up yet another win, but his most recent performance proves once again that his ascent to even more rarified air is only a matter of time. 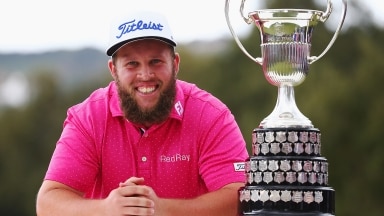 Andrew Johnston held off a star-studded leaderboard at the Open de Espana to secure his first career victory at the difficult Valderrama Golf Club. 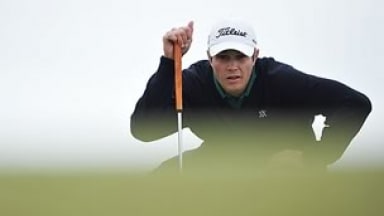 Still trying to find his footing as a professional after winning the U.S. Amateur in 2010, Peter Uihlein holds a one-shot lead after 36 holes of the Open de Espana on the European Tour.