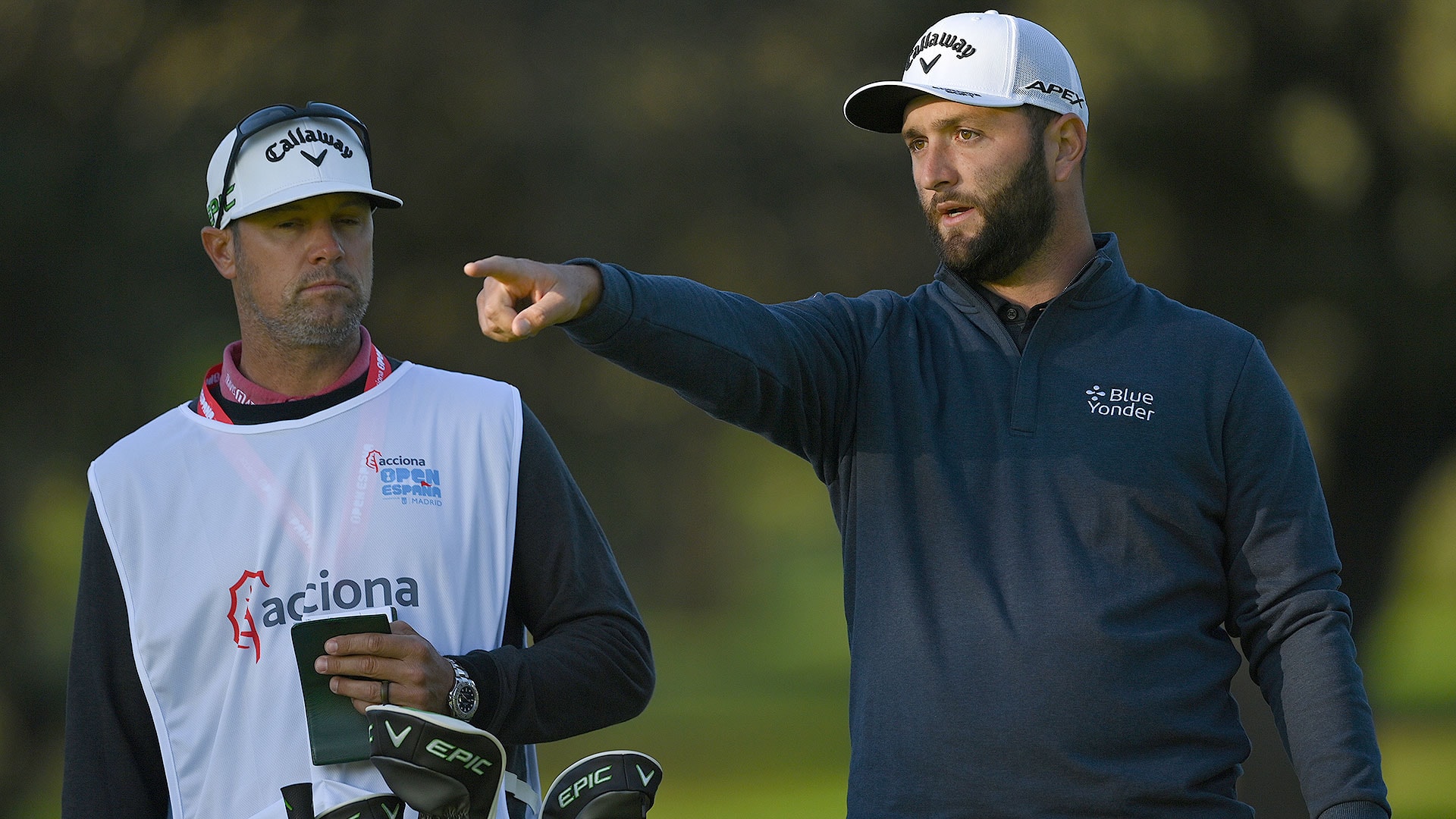 MADRID – Jon Rahm has quickly realized things have changed for him in Spain.

His U.S. Open triumph and rise to No. 1 golfer in the world has turned him into a star transcending sports in the country, on the same level as the likes of Rafael Nadal, Pau Gasol and Fernando Alonso.

It didn’t take long for Rahm to start noticing it.

“It took 30 seconds from the time I arrived at the hotel and went for a walk before someone recognized me,” said Rahm, who this weekend will try to defend his Spanish Open title.

He is making his first visit to Spain in nearly two years, and finally seeing up close the impact of his sporting deeds.

Rahm in June won his first major title at the U.S. Open, where no other Spaniard had won. He was second to Patrick Cantlay in the U.S. PGA Tour’s FedEx Cup and still has a chance to win the European Tour’s Race to Dubai.

“Hopefully I can transcend golf and become a reference,” Rahm said. “These athletes (Nadal, Gasol and Alonso) have been a reference for me, I’ve seen them compete, especially Rafa, who is an idol. I don’t know if I can reach the same level in golf as he reached in tennis, that’s complicated, but hopefully I can become another reference for kids in Spain.”

Rahm will be making his first start since the Ryder Cup at Whistling Straits, where he contributed 3 1/2 points to Europe’s lost cause. He seeks a third Spanish Open title, which would tie him with Spanish great Seve Ballesteros.

“To have this opportunity to defend my title and equal Seve is incredible,” Rahm said. “To play here in front of the Spanish fans after everything that I have achieved in the last years is important. I can’t wait for it.”

The tournament, which has been part of the European Tour schedule since 1972, was canceled last year because of the coronavirus pandemic.

Austrian Bernd Wiesberger is another Ryder Cup player in the field, which also includes former No. 1 player Luke Donald.

It is the first of back-to-back European Tour events in Spain. 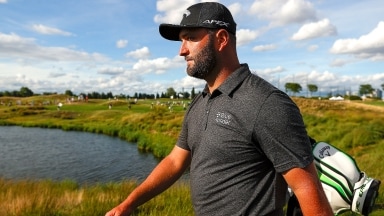