Rahm struggles on greens in Phoenix: ‘I can’t make a putt’ 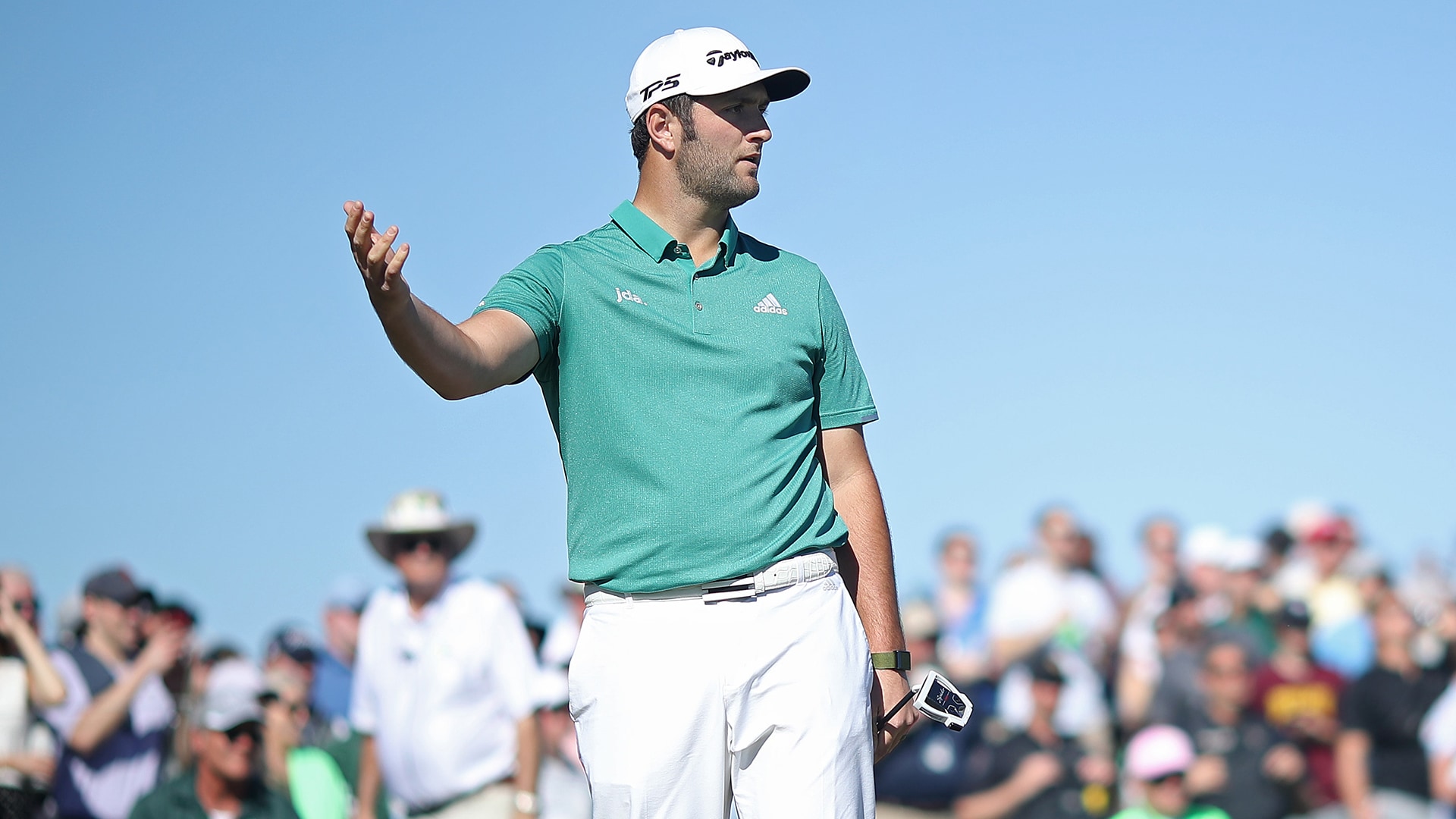 SCOTTSDALE, Ariz. – With his chances for victory in front of partisan crowds likely dashed, Jon Rahm didn’t mince words about what part of his game let him down during the third round at the Waste Management Phoenix Open.

Rahm’s 3-under 68 was hardly a disaster by any standards, but it paled in comparison to the 62 fired by his playing partner, Tony Finau, Saturday at TPC Scottsdale. The Spaniard now sits six shots behind Finau heading into the final round, left to regret some missed chances after hitting 15 of 18 greens in regulation for the second time this week.

“I can’t make a putt. If I could make a putt, I would be happier,” Rahm said. “I’m hitting it good, I just can’t seem to roll it in, and at this point it just seems like it’s a little bit too far to be able to make it up.”

Rahm’s only bogey of the day came when he hooked a 3-wood into the water on No. 17, as a birdie on 15 had briefly revived thoughts of a rally into contention. But looking back, the Spaniard highlighted two short missed putts from inside 16 feet on Nos. 11 and 12 as the turning point of the round.

“That would have made a two-shot swing that could have maybe changed things around or maybe kept me going in a better back nine,” he said.

Rahm is the highest-ranked player in the field, and he entered the week with a chance to ascend to the top spot in the world rankings with a victory just a short drive from his old college stomping grounds of Arizona State. While the closing stretch on the Stadium Course gets most of the attention, Rahm’s chances to contend have largely stalled out on the front side that many of the fans might miss during their trek to the infamous 16th green.

“Every day has been the same story. The first few holes I haven’t been giving myself the closes chances,” he said. “But that’s what it is. Things are going good, definitely don’t have my A game. But hopefully I can just keep working on it and just tinker with my game towards the rest of the season.” 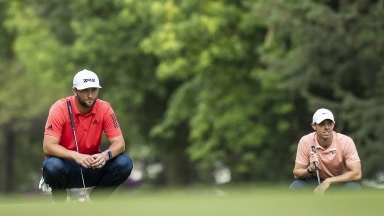 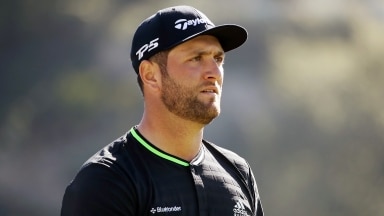 With a victory on Sunday in Mexico, Jon Rahm could become the first Spaniard since Seve Ballesteros in 1989 to move to No. 1 in the world. 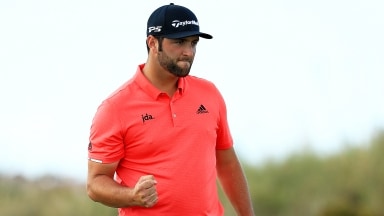