Jon Rahm on Tour's new 20-event rule: 'Bit of an ask' for Europeans 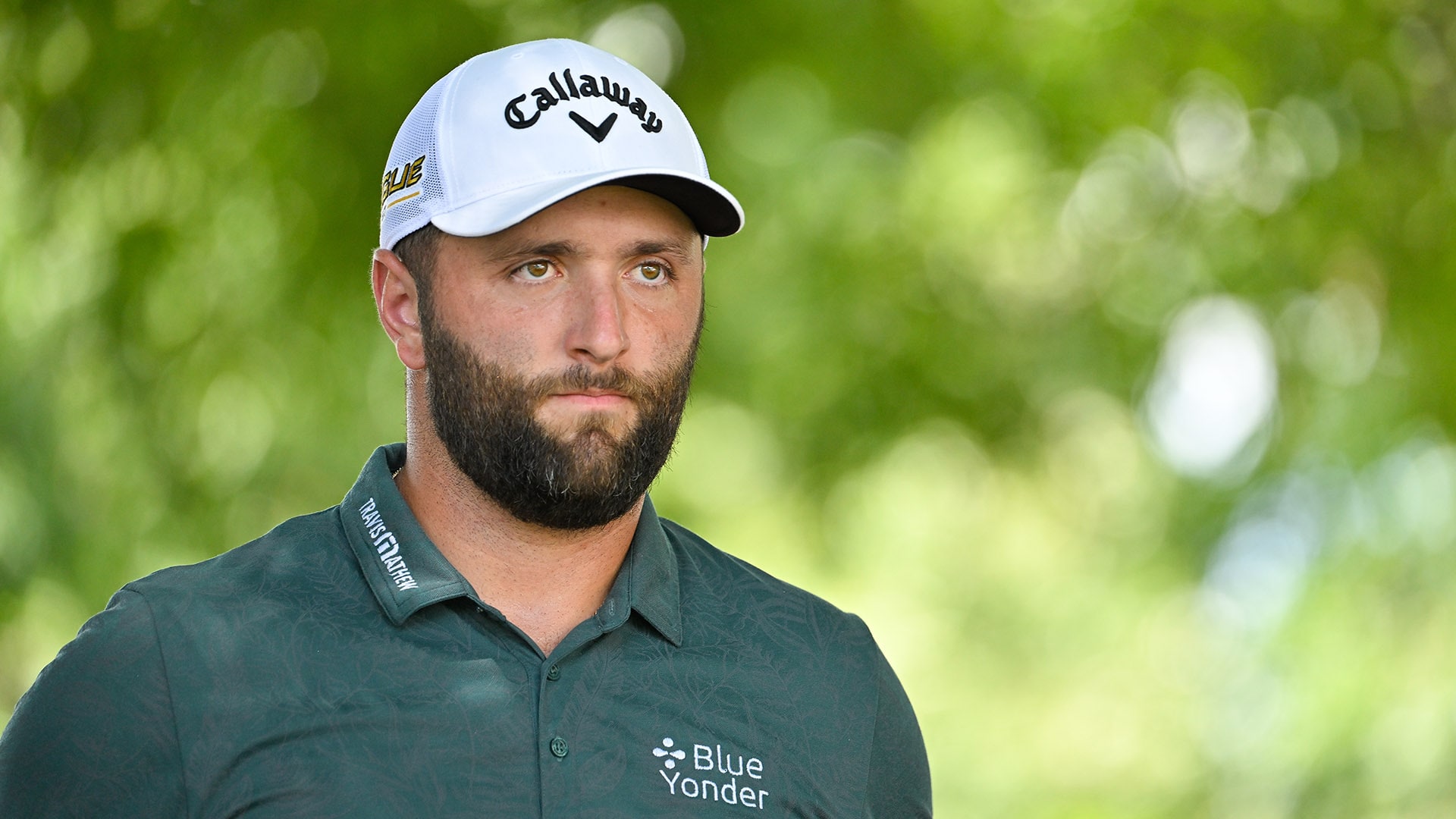 “And I don't think I could add any more,” said the Spaniard, who is already committed to a few events in Europe after the FedExCup Playoffs wrap up Sunday at East Lake in addition to welcoming a second child earlier this month.

So, no wonder Rahm was a little flustered when asked about last week’s Tour announcement that the top players, as defined by the now $100 million Player Impact Program, would be required to play a minimum of 20 times from the Sentry Tournament of Champions in January to the end of the playoffs in August, or lose out on that season's PIP bonus money.

That requirement, designed to ensure that the Tour's best will compete against each other more often, will include the four majors, The Players, three playoff events, Kapalua, Genesis, WGC-Match Play, Bay Hill, Memorial, four more elevated events and three other starts of a player’s choice. If a player isn't eligible for one of the mandatory events, it wouldn't count against him, though that shouldn't be an issue for a player like Rahm.

“We have to play all of them?” asked Rahm, who, like other Europeans, is also required to play four DP World Tour events to satisfy the tour’s membership guidelines and thus remain eligible for the Ryder Cup. (The majors do not count toward the minimum, though the now co-sanctioned Scottish Open, which Rahm played this season, and the Ryder Cup would.)

When told yes, Rahm continued: “If we have to play all those 20, then yeah, a 100% [it would be a lot to ask of the Europeans]. I wouldn't be surprised if that changes because that puts me in a difficult position. If I go play in Europe in the fall like I'm going to, I have to play from January until August 20 times. … So yeah, especially with Ryder Cup and having to play four in Europe, yeah, I think it's a bit of an ask, and I wouldn't be surprised if they revise a bit of a rule or make an exception for some players.

“But if they do it for players like me and Rory [McIlroy], they might have to do it for everybody.”

By comparison, McIlroy has made 14 starts this year on Tour to go along with two early-year DPWT starts, so Rahm isn't the only player who could be tasked with playing more next year.