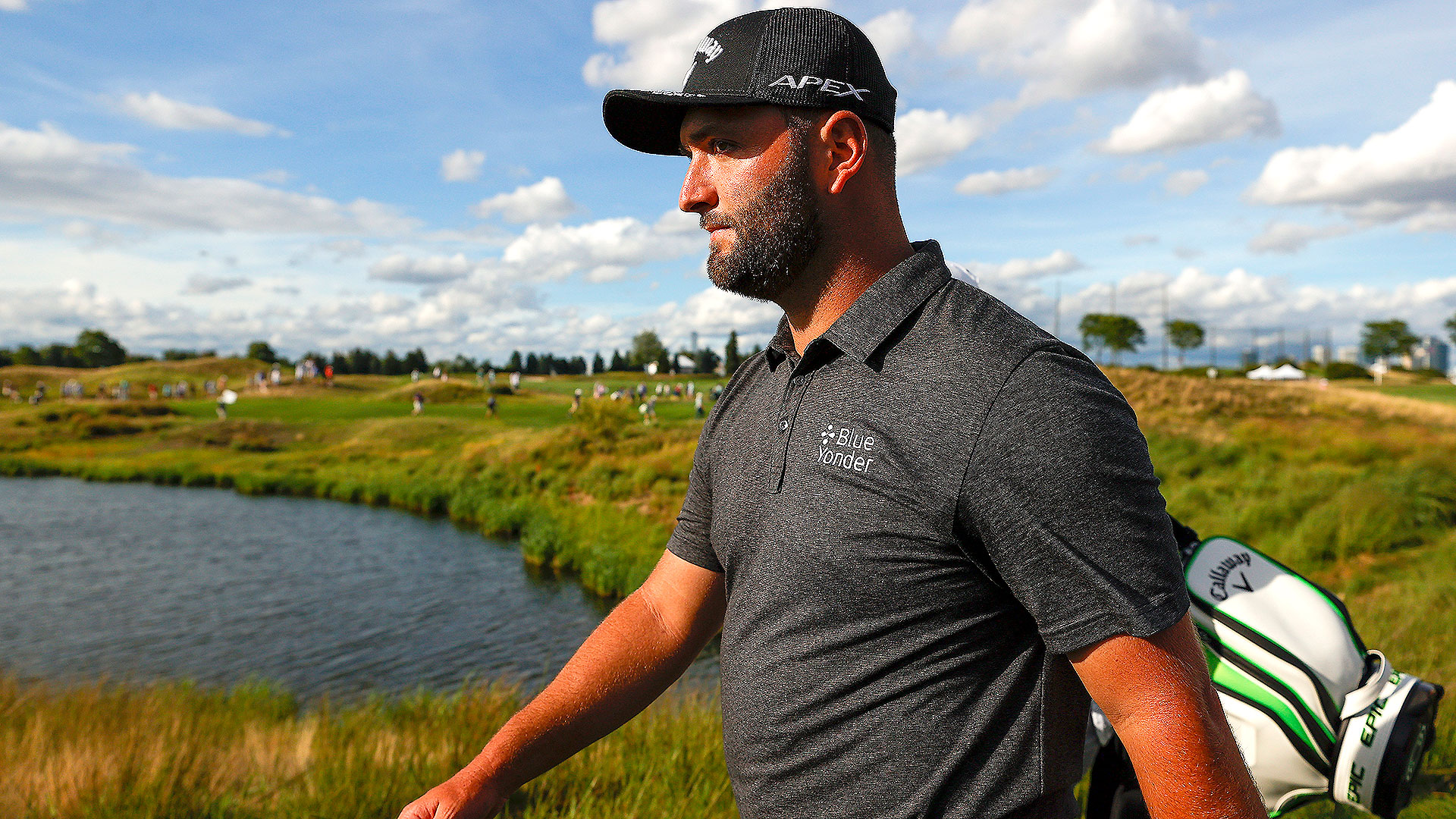 World No. 1 Jon Rahm will end his up-and-down year by withdrawing from the DP World Tour Championship, preventing the chance for the Spaniard to claim the Race to Dubai for the second time in three years.

Rahm last played competitively a month ago, missing the cut at the Andalucia Masters, saying after his Friday round, “This is the first time in my life that I don’t want to see a golf club.” Four weeks later, the 27-year-old decided to prolong his rest after a year in which he was forced to withdraw from the Memorial, where he held a 6-shot lead after three days, and Olympics due to a COVID+ but also notched his first major win and became a first-time father.

“After lengthy discussions with my team, I have come to the difficult decision not to travel to Dubai next week," Rahm said in a statement. "The demands of a long season with many ups and downs has taken a lot out of me. I feel I need to take time to recharge my batteries while spending quality time with my family."

"I would like to take this opportunity to wish DP World and the European Tour all the best for the season-ending event, which is always such a special tournament. I would also like to reiterate my congratulations to both for the announcement of the DP World Tour earlier this week, and I look forward very much to competing on the DP World Tour next year."

The reigning U.S. Open champion is third in the Race to Dubai standings, behind Open champion Collin Morikawa and BMW PGA winner Billy Horschel, setting the stage for either of them to become the first American to win the European Tour's season-long title.

Ryder Cuppers Tyrrell Hatton, Matthew Fitzpatrick and Paul Casey, along with Australian Min Woo Lee, who won this year's Scottish Open, trail Morikawa and Horschel in the Race to Dubai standings, though, the two Americans would likely have to implode in Dubai for them not to take home the title.