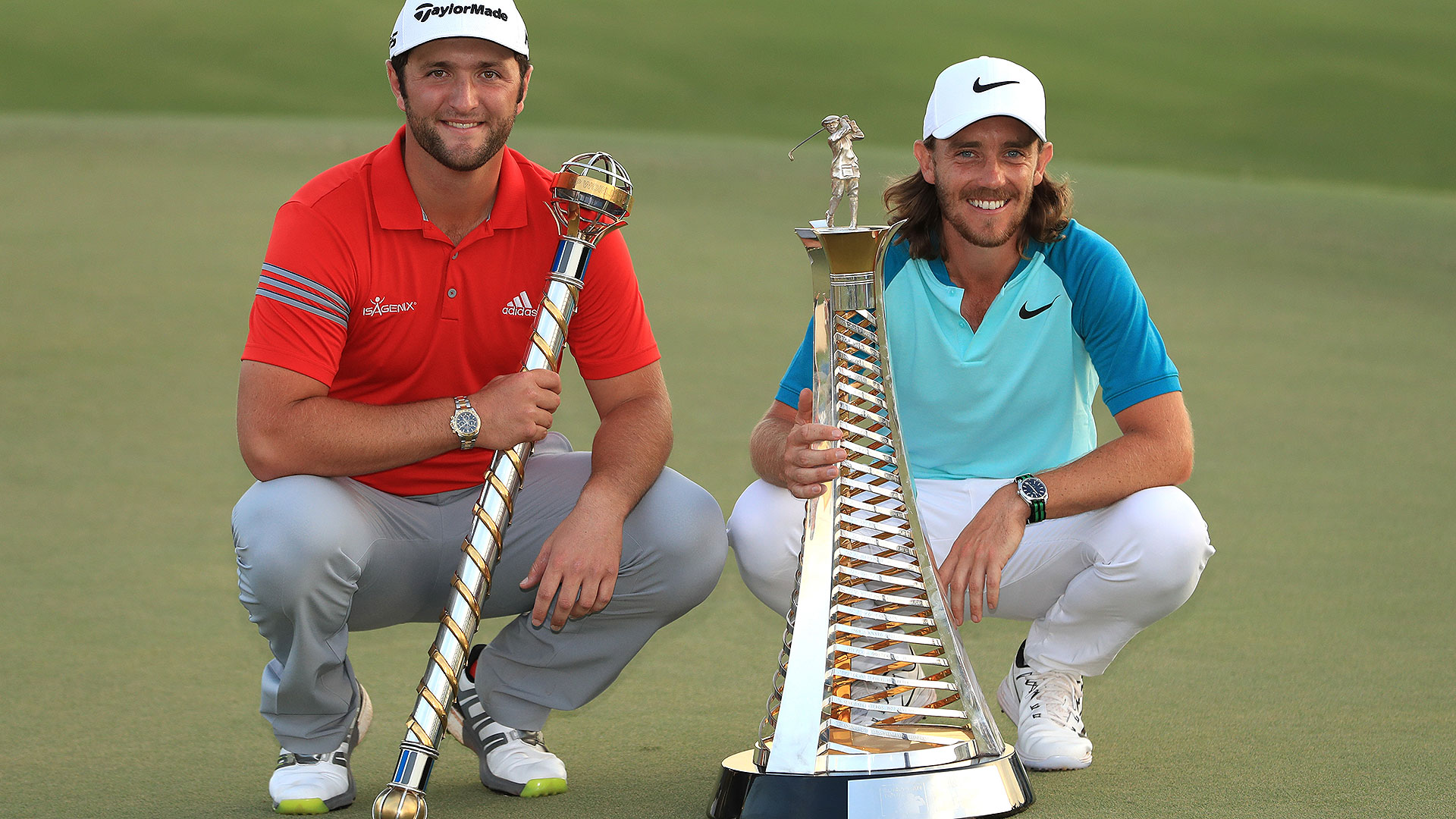 Rahm shot a final-round 67 to finish two shots clear of Kiradech Aphibarnrat and Shane Lowry at the DP World Tour Championship. It's the second European Tour win of the year for the Spaniard, who also captured the Irish Open and won on the PGA Tour in January at the Farmers Insurance Open.

"I could not be more proud of what I've done this week," Rahm told reporters. "Having the weekend that I've had, actually shooting 12 under on the last 36 holes, bogey-free round today, it's really special."

But the key finish came from Justin Rose, who held the 54-hole lead in Dubai but dropped back into a tie for fourth after closing with a 70. Rose entered the week as one of only three players who could win the Race to Dubai, along with Sergio Garcia and Fleetwood, who started with a lead of around 250,000 Euros.

With Fleetwood in the middle of the tournament pack, ultimately tying for 21st after a final-round 74, the door was open for Rose to capture the title thanks to a late charge despite playing in half the events that Fleetwood did. Rose captured both the WGC-HSBC Champions and Turkish Airlines Open, and was one round away from a two-trophy photo shoot in Dubai.

Instead, his T-4 finish meant he came up just short, as Fleetwood won the season-long race by 58,821 Euros.

The title caps a remarkable season for Fleetwood, who won the HSBC Abu Dhabi Championship as well as the French Open to go along with a pair of runner-up finishes and a fourth-place showing at the U.S. Open.

"I find it amazing, the season starts in November, December and you get to here and you're watching the last shot of the season to decide who wins the Race to Dubai," Fleetwood said at the trophy ceremony. "But yeah, very special and something we didn't really aim for at the start of the year, but it's happened." 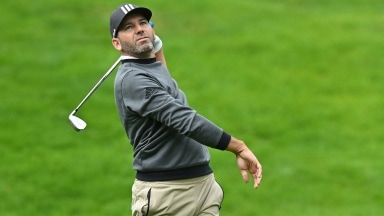 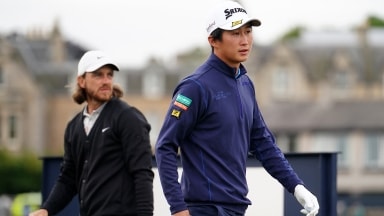 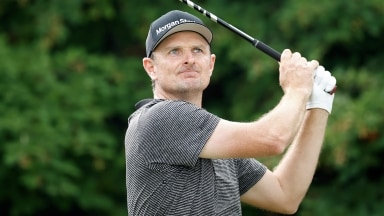