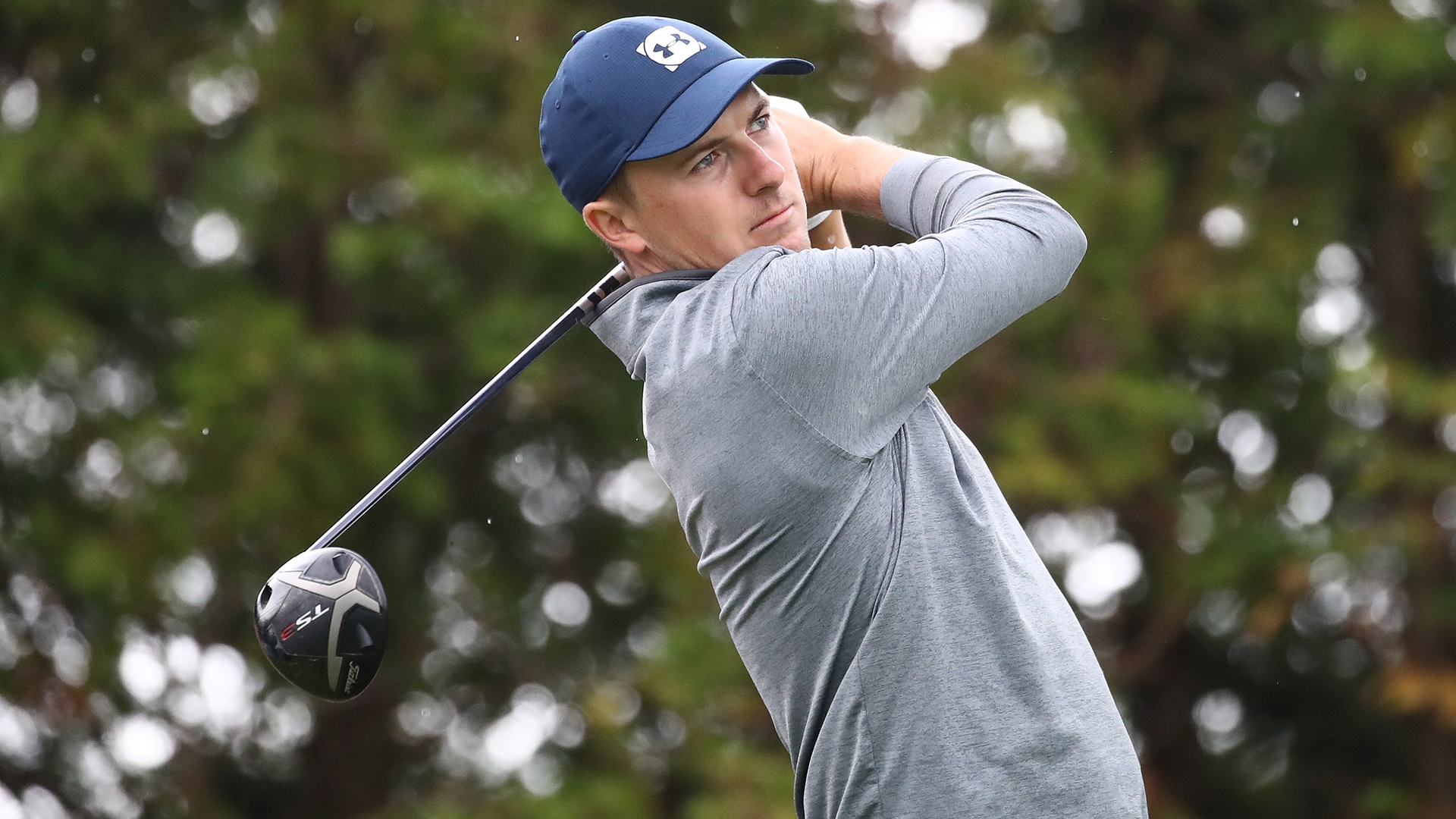 Jordan Spieth is hoping last season's weekend woes are a thing of the past. We're about to find out.

Spieth hasn't won since the 2017 Open Championship at Royal Birkdale, the longest drought of his already well-decorated career. There are many areas he can point to for that, but one glaring red flag has been his play on Saturday and Sunday.

Last season, Spieth averaged 69.27 in his opening rounds and improved on Day 2 with an average of 68.32. Because of that, Spieth occasionally found himself in contention heading to the weekend, only to see those positive results erased in the blink of an eye. His average third-round scoring rose to 71.28 and was even higher in the final round at 72.47.

"It was just a grind at the end of the season," said Spieth, who is fresh off a seven-week break. "I wasn't playing great golf and just wanted to kind of have fun playing again."

After rounds of 70-65, Spieth looks the part of someone who is rejuvenated and having fun, and he's looking to carry that early-week success into the weekend.

"I rolled in a lot of putts today, and certainly don't want to have to rely on that over the weekend," said Spieth, who tallied nine birdies Friday at Nine Bridges, his most since making nine in the opening round of the Farmer's Insurance Open earlier this year. "Certainly the ball-striking improved as well and I'm in position to try and do something similar to these first two rounds on the weekend."