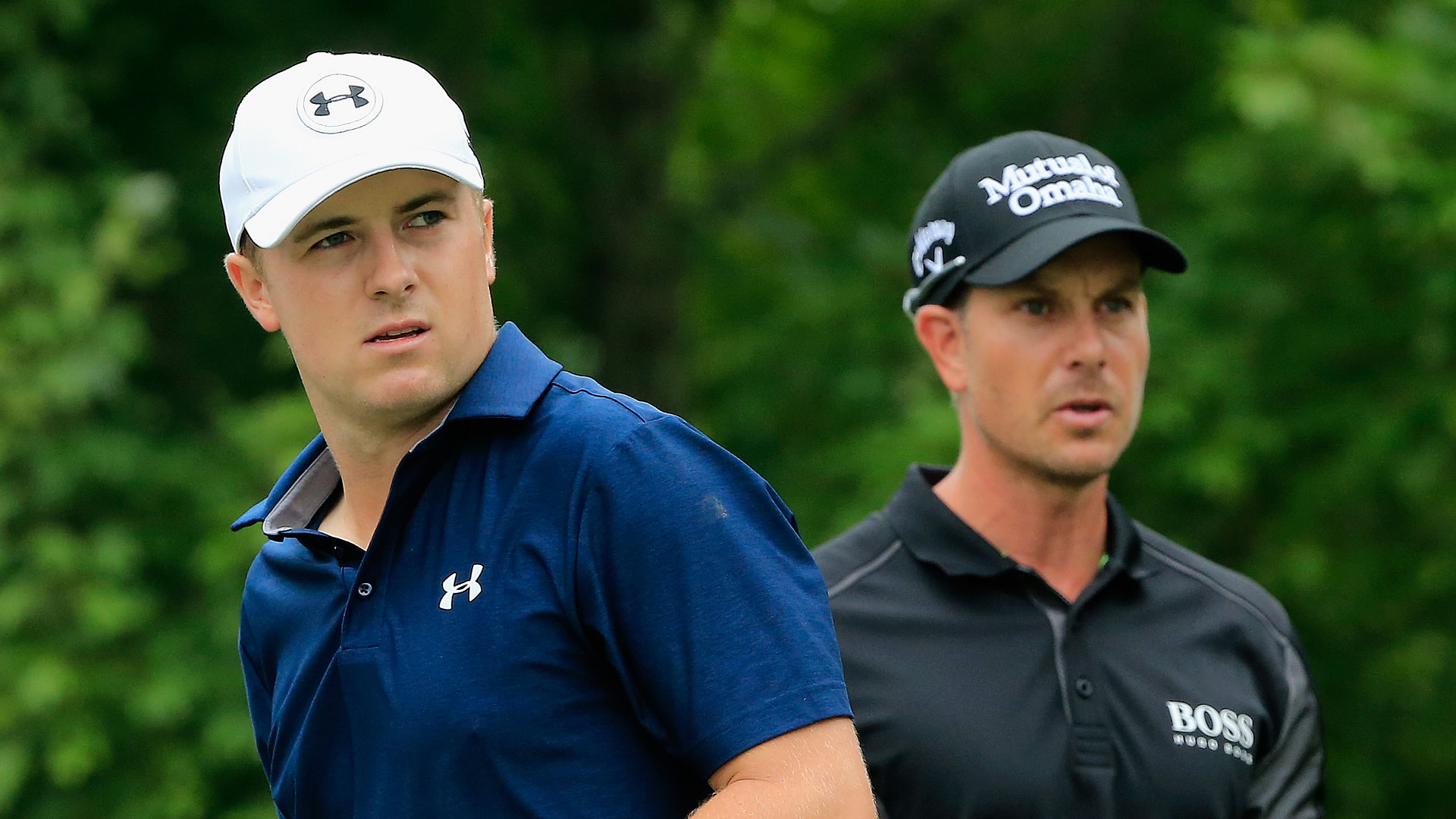 Former Open champions Jordan Spieth and Henrik Stenson have been added to the field for next month's Hero World Challenge, rounding out the roster for the 18-man event in the Bahamas.

Spieth won the event in 2014 when it was played at Isleworth, and he missed it last year for the first time since 2013. After starting the year ranked 17th in the world, Spieth is down to No. 43 in the latest rankings and has not won since lifting the claret jug at Royal Birkdale in 2017.

Stenson was a runner-up in the Bahamas in both 2015 and 2017, and he has dipped from 26th to 40th in the world rankings over the course of this year. The Swede's last worldwide victory came at the 2017 Wyndham Championship. He will be one of only three non-Americans in the field, joined by Justin Rose and defending champ Jon Rahm.

The additions were announced by tournament host Tiger Woods, who will headline the field at Albany Golf Club Dec. 4-7, with the tournament ending on Saturday to facilitate travel to the Presidents Cup the following week:

Another stellar field has assembled for Tiger Woods’ Hero World Challenge, Dec. 2-5 in the Bahamas.