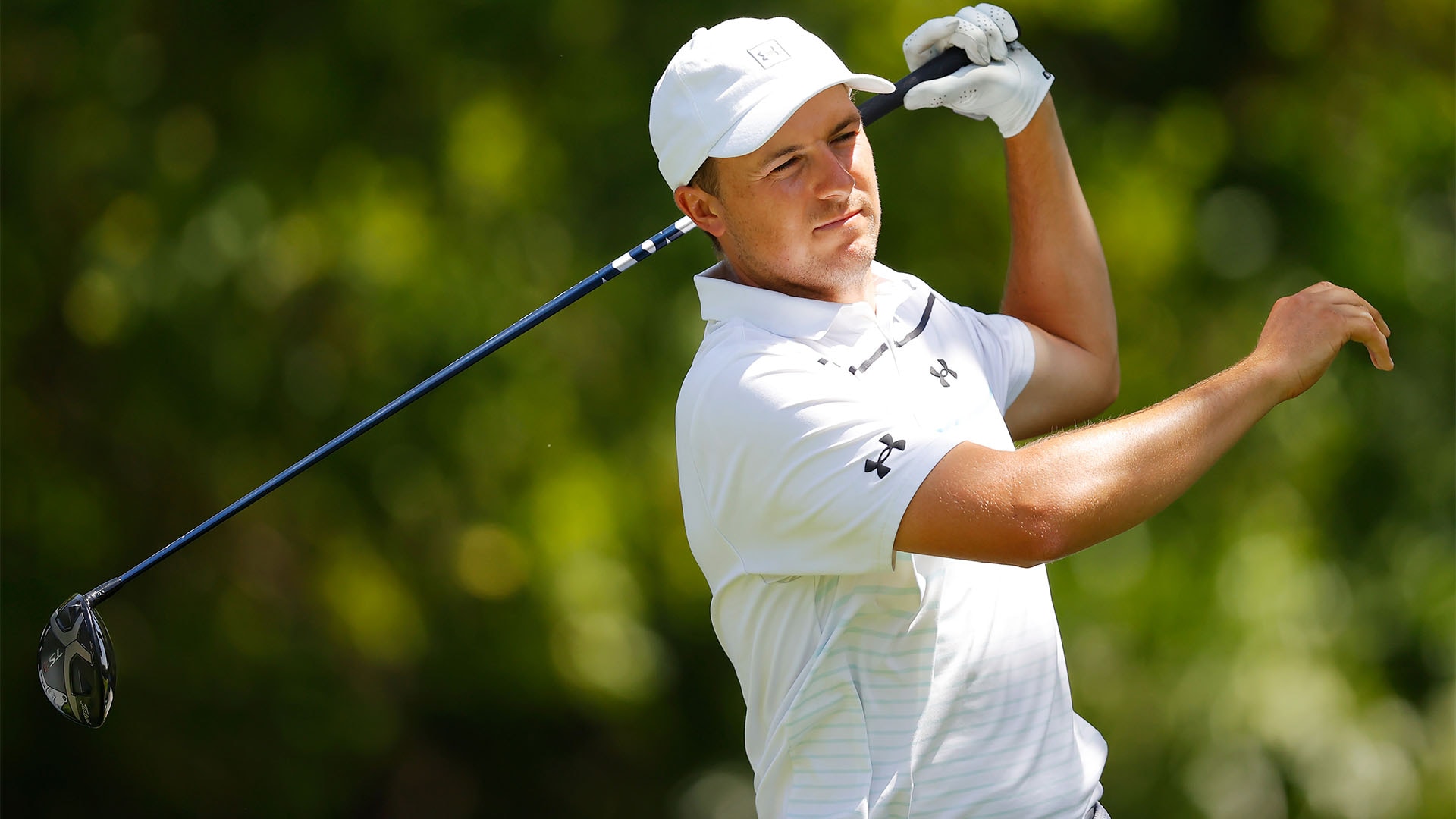 For some of the PGA Tour's biggest names, the hiatus sparked by the COVID-19 pandemic came at an inopportune time. Rory McIlroy and Jon Rahm were both cruising with the year's first major right around the corner, while players like Sungjae Im and Max Homa were playing some of the best golf of their careers.

And then there's Jordan Spieth.

The former world No. 1 was doing more than his fair share of searching through the early part of 2020, finishing inside the top 50 only once in five starts. Spieth is nearly three years removed from his most recent win, has fallen all the way to 56th in the world rankings and struggled at times to string two rounds together, let alone four. As a result, he took more of a philosophical approach to his unexpected, three-month break and viewed it as a chance to reach for the reset button.

"I looked at it as a big-time opportunity for myself, and I didn't take it lightly," Spieth told reporters Tuesday at the Charles Schwab Challenge. "I was certainly grateful for the time. Certainly it's not a positive situation in general, but for me personally, I tried to look at how I can make this an advantage to myself."

Spieth's introspective process began with some time off. He viewed the first half of the hiatus as an offseason, and kept the practice load light from there. Only in the last month has he ramped up his on-course preparation, leaning instead on some analysis of his recent performances alongside longtime swing coach Cameron McCormick.

"It wasn't really wrapping my head around what I need to do, it was more how to do it, like what feels accomplish it through the swing," Spieth said. "Because I know once things are feeling in control to me and the timing element kind of comes back into my game, the rest of it, the results will take care of itself."

If Spieth is going to turn around his recent results, Colonial seems like an ideal place to start. A winner here in 2016, he also finished second in both 2015 and 2017 and has five top-10s in seven appearances. Spieth said he and McCormick have been working together at "a pretty usual rate" during the break, with much of their efforts focused on the mental approach after reaching such lofty heights in recent years.

"There's a little bit of education on myself, on what I've done really well historically that I didn't necessarily realize I did, and then a little bit of retraining," Spieth said. "I feel like I'm progressing in the right direction, and the things that I'm working on are working towards getting things looking and feeling as good as they have in the past for me. And that's different, I would say, than a lot of the last couple years where I would be working on something and it wasn't necessarily moving in the right direction."