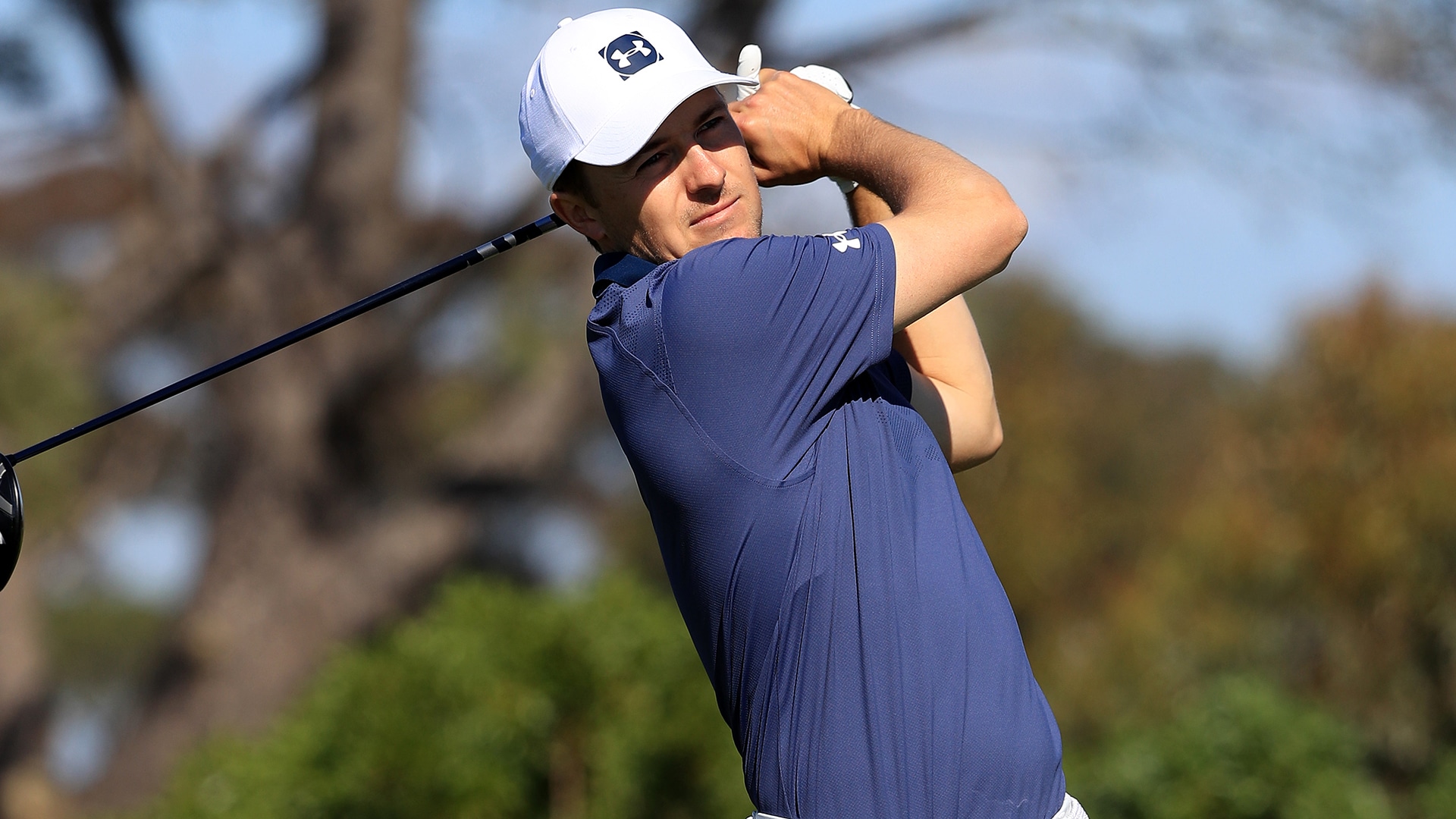 PONTE VEDRA BEACH, Fla. – The search continues for Jordan Spieth, but he’s hopeful that a detour to one of his favorite destinations will spark a turnaround this week at The Players.

Spieth hasn’t played since a T-58 finish in Mexico City, a result that has become something of a pattern for him in the new year. While he flirted with contention at Pebble Beach, tying for ninth, that’s the only time in five starts this year that he has cracked the top 50.

Nearly three years removed from his most recent victory at The Open, Spieth is well aware that he remains in the midst of a prolonged slide.

“I’m just trying to reverse a year and a half of kind of bad reps,” Spieth told GolfChannel.com. “I’m trying to reverse it quickly and then trust it at the same time, and that gets difficult on hard golf courses.”

TPC Sawgrass certainly qualifies as “hard,” although Spieth made it look anything but in his 2014 debut. That year he played the first 54 holes without dropping a shot, ultimately tying for fourth, but he has missed the cut here four of the five years since.

Spieth’s recent down time included a bit of fun, as last week he made his annual pilgrimage to Augusta National along with his dad, agent and a few close friends. The open invitation to return to the club remains one of the biggest perks of his 2015 Masters triumph.

“Usually I go in December, and I didn’t this year,” he explained. “We had a day off, and I had to go to Orlando Tuesday for board meetings anyway. So I felt like it was on the way. Any excuse to get there, I try to.”

While a trip back to Augusta is surely good for the soul, there are still some big pieces to sort when it comes to Spieth’s game. He’s currently languishing at 195th this season in strokes gained: off-the-tee, and he was wild with the driver last year at Sawgrass en route to a missed cut.

While Spieth claimed Wednesday that he feels “as good today as I’ve felt in a long time,” he admitted that he’ll attack the Tour’s flagship event without a full arsenal at his disposal.

“I don’t feel like I have all the tools. I don’t quite have control of every shot, so I’ve got to go sometimes with a shot that may not be the best one for the widest area or whatever,” he said. “Kind of just playing right-to-left shots right now because that’s getting me where I need to be in the swing.”