Spieth reflects on Masters run: 'I could have shot 59' 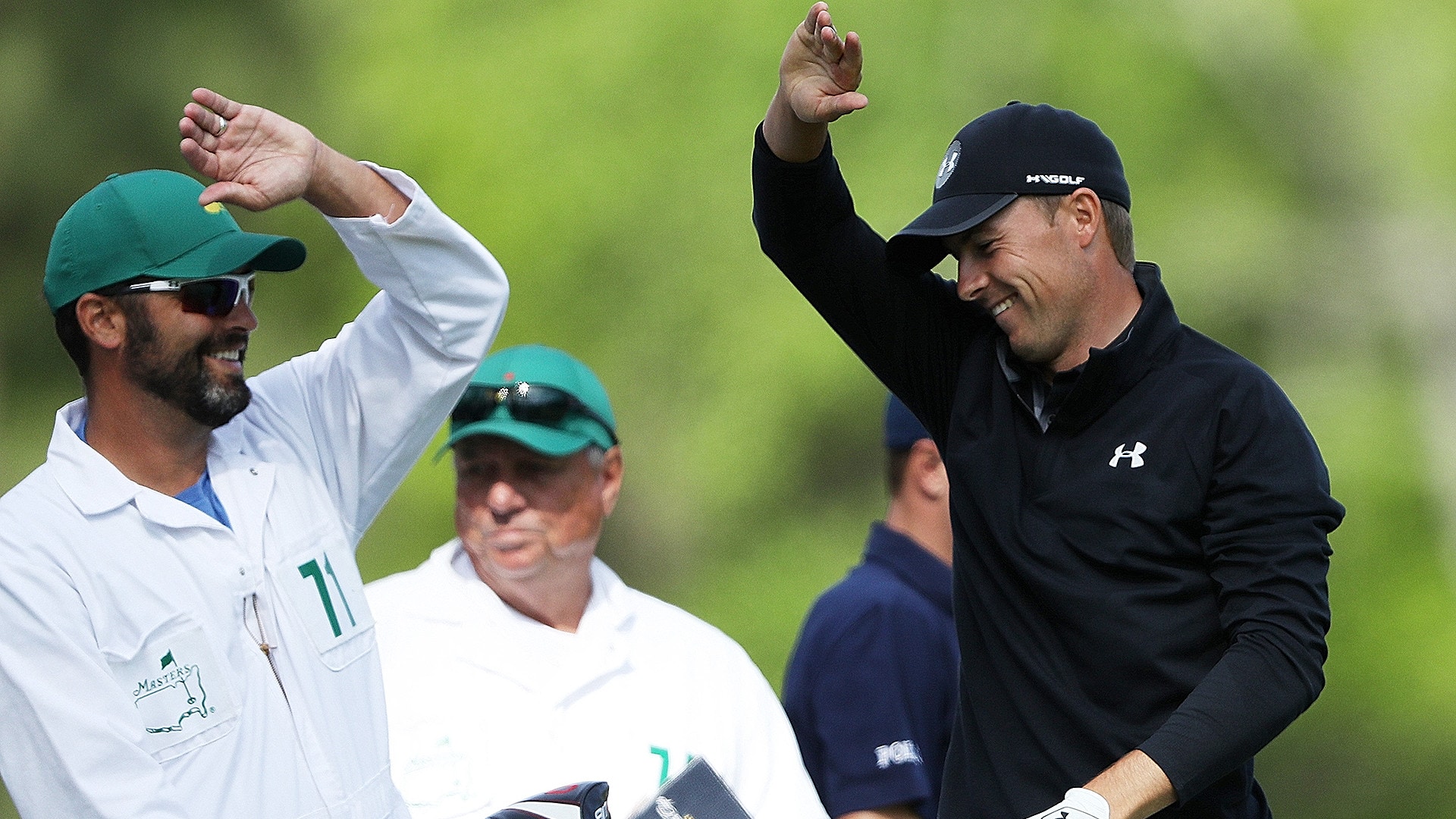 AVONDALE, La. – After he nearly staged a historic comeback at the Masters, Jordan Spieth rewatched the final-round coverage to see what he could learn.

“I look back on it and I actually thought that I truly could have shot 59 without doing much more other than making a few more putts,” he said Wednesday at the Zurich Classic, where he’ll team up with Ryan Palmer for the second consecutive year. “I put myself in opportunities on each hole to shoot 59 that day, which is really, really cool.”

Spieth roared from nine shots back Sunday to eventually tie Patrick Reed’s lead. He went out in 31 and added four more birdies, but his tee shot on 18 clipped a tree, leading to a long second shot and a bogey. He settled for a 64 and solo third.

“I felt like Houston, but really at Augusta was the best my swing has ever held up under the gun, especially my driving,” he said. “I wanted to see what that looked like compared to other times.”

Spieth said he developed a good feeling with the last six or seven balls he hit on the range before the final round, and that he noticed on the coverage that he was more stable and patient during his swing.

“In all honestly, I made a couple putts, but it wasn’t really a hot day with the putter,” he said. “I just put myself in position to birdie just about every hole.”

Big picture, Spieth said that after his Masters week he “got on the right path.”

“I was working on things throughout the year, thinking I was doing the right things, and I feel like I got the short game back on track in Houston and Augusta," he said.

“And to hit some of those putts under pressure and see some go in, I think that will be very beneficial going forward this year. It very well could be a spark for a really solid year.”