Spieth reminisces on aggressive, Wolff-like play: 'I used to play ... that way' 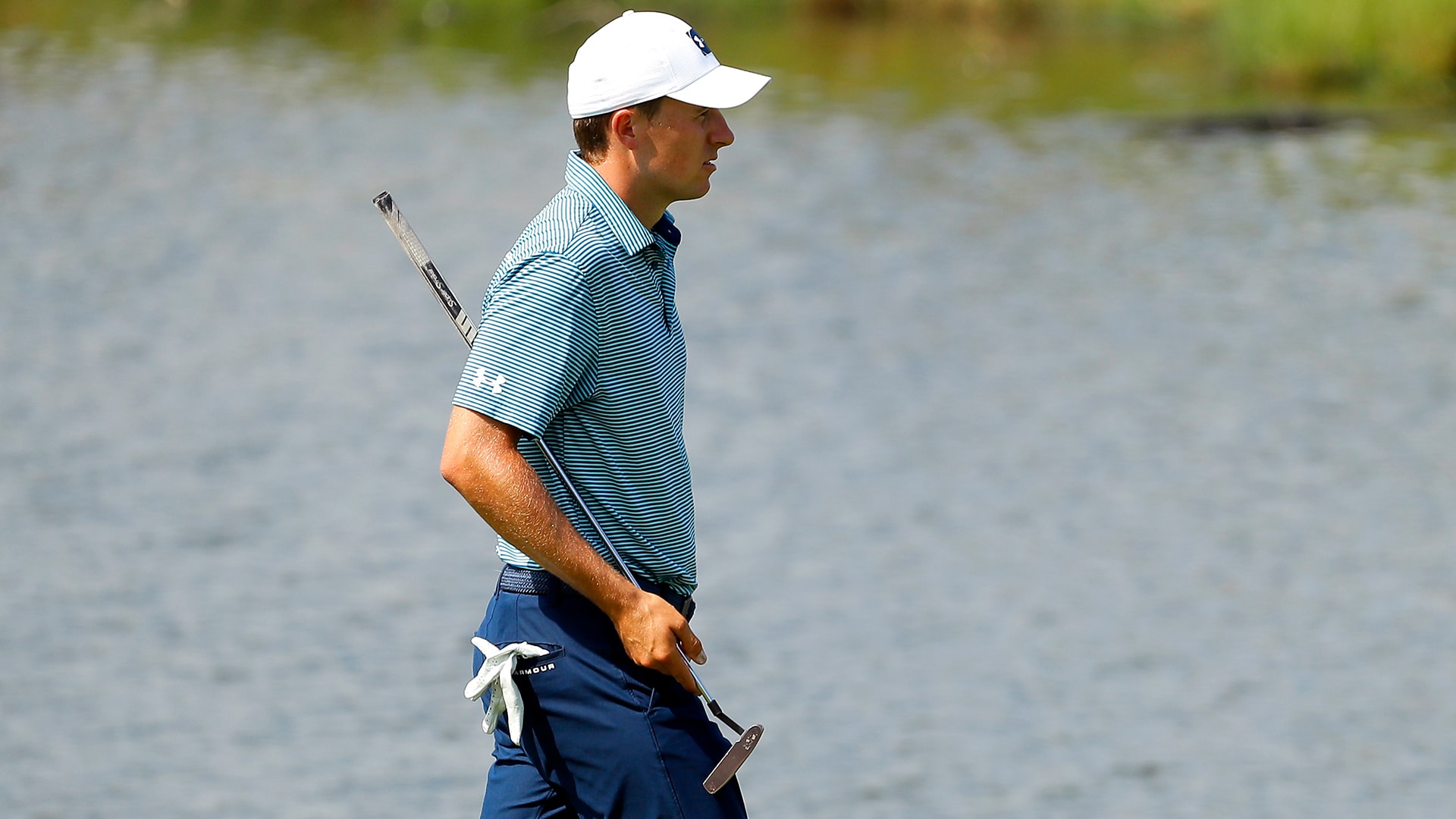 JERSEY CITY, N.J. – At 26 years old, Jordan Spieth is far from one of the PGA Tour’s seasoned veterans as he continues to learn and evolve, but it was the source of his inspiration that was unique on Thursday at The Northern Trust.

Spieth was paired with 20-year-old Matthew Wolff at Liberty National and was predictably impressed with Wolff’s game that produced a Tour victory in just his third start as a professional.

“He’s extremely talented as we all know,” Spieth said. “It's incredible what he's done. I told him, man, that's just amazing what you've been able to do, and certainly ride that momentum.”

Spieth, who is now two years removed from his last Tour victory, was asked why he might have eased back on his aggressive nature.

“Wish I knew the answer and I wouldn't have done it,” he said. “I think certainly when you have the confidence and you're playing well, you tend to play more aggressively. You just have that confidence in your game and everyone goes through spurts out here where you're just not on, and sometimes that gets taken away from you a little bit, that freedom, that aggressive mentality.” 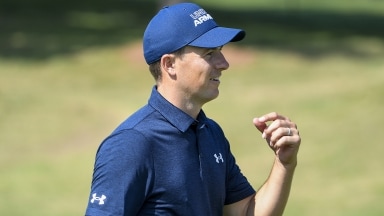 Spieth well-rested after 'best golf of the year'

How much does major contention take out of the world’s best players? Jordan Spieth has played only once in the past six weeks after playing his best golf of the year at The Open.

Now 28, perhaps Jordan Spieth’s best pitching days are behind him after watching him on Wednesday. 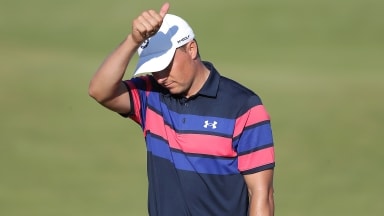 Two shots shy at the end of The Open, Jordan Spieth couldn't help but look back at his Saturday finish.