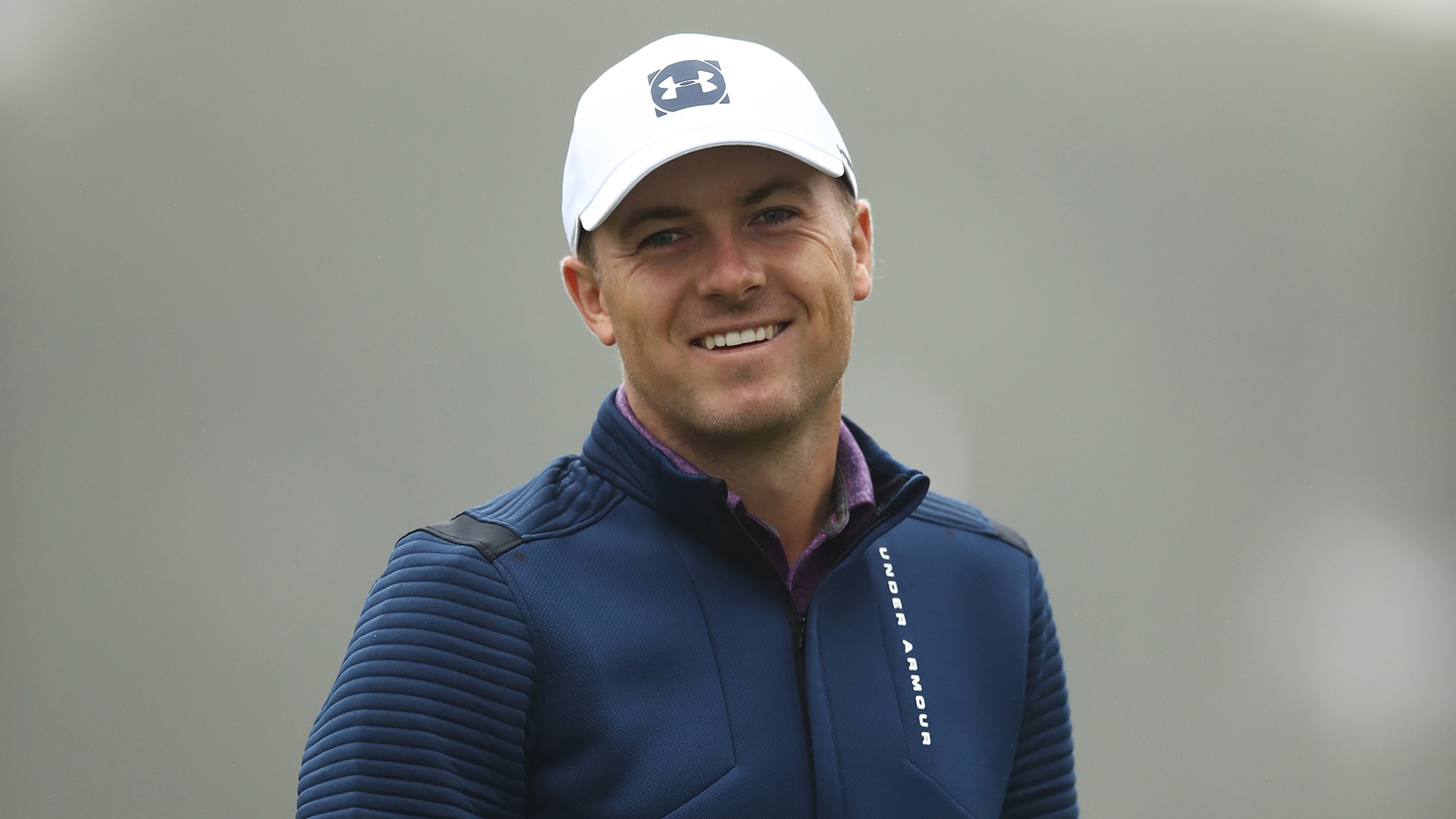 SAN FRANCISCO – When Jordan Spieth won the 2017 Open Championship, he was asked about the career Grand Slam and his upcoming first crack at completing it at the PGA Championship.

"It's a life goal of mine," Spieth said that Sunday at Royal Birkdale. "It's a career goal. Growing up playing golf, I just wanted to be able to play in major championships and compete with the best in the world, and things have happened very quickly. And it's good and bad, because a lot comes with it. And a lot more attention, a lot more..."

Well, Spieth is now 0-for-3 at the PGA since that victory.

The 27-year-old acknowledged Tuesday at TPC Harding Park that while the career slam remains squarely on his radar, he doesn’t expect it to add any pressure if he gets into the hunt.

“It's something that I really want," said Spieth, who did tie for third last year at Bethpage. "It's probably the No. 1 goal in the game of golf for me right now is to try and capture that. It didn't really [add pressure] last year, and I had a chance coming in. That was probably my best chance to win it so far, and it really didn't have much of an extra effect on top of what a major championship already adds.”

The larger conversation would be Spieth’s inability to build on his major-championship momentum after winning three majors in three years.

Asked what he would have said to someone in 2017 if they told him he’d still be searching for his fourth major victory three years later, Spieth shrugged. “If you told me that," he followed, "I'd probably say that guy is kind of a jerk and I'd walk the other way, but here we are, and I hope to end that as soon as possible.”