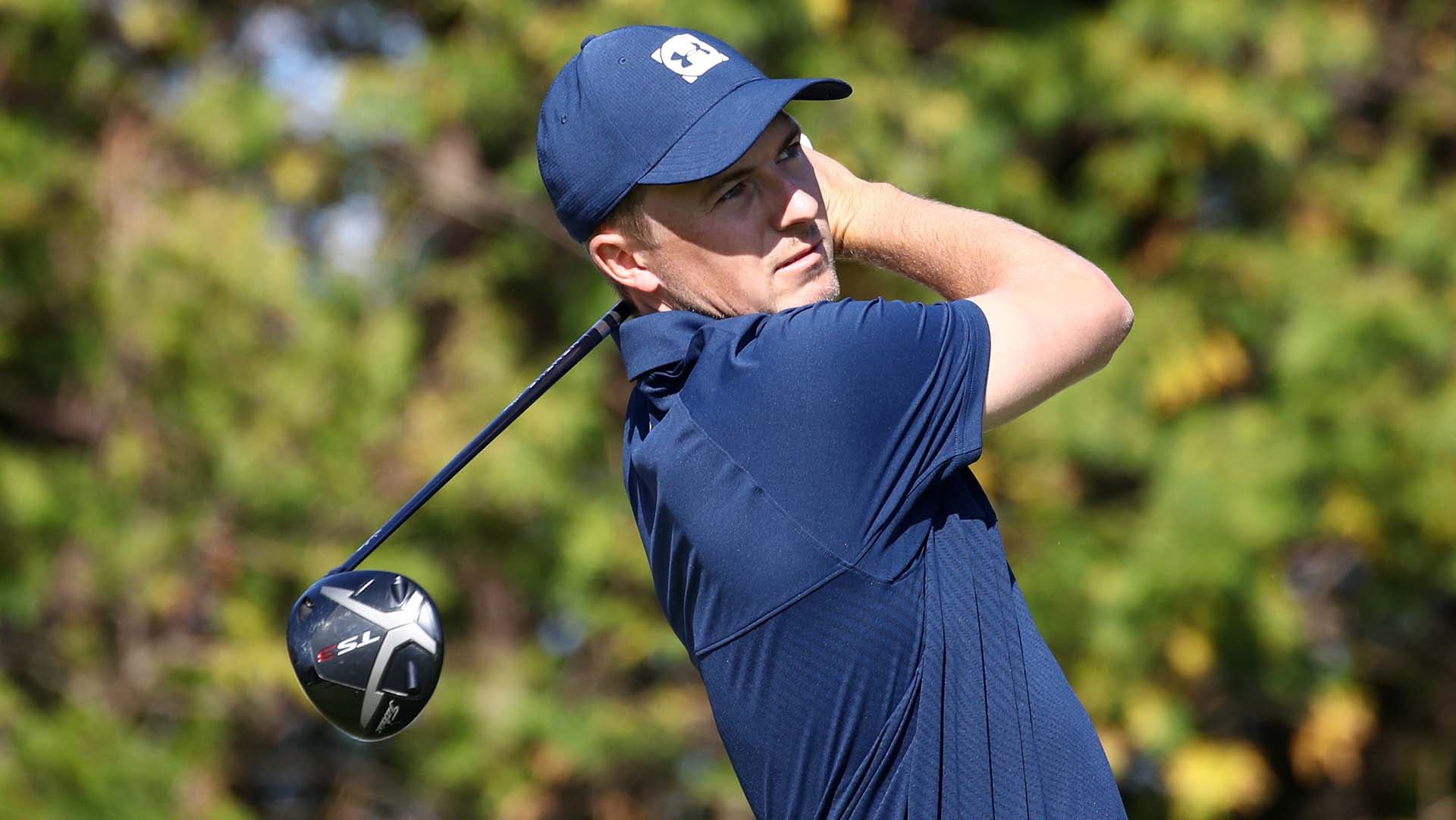 Jordan Spieth experienced a bit of déjà vu Sunday at Nine Bridges. Just like he did in Saturday’s third round, Spieth bogeyed each of his first two holes.

Luckily for Spieth, he also fought back for the second consecutive day.

While he was never in contention to win Sunday at the CJ Cup, he carded five final-round birdies and shot 1-under 71 to open his 2019-20 season with a T-8 finish. Spieth, who hadn’t played since the BMW Championship more than two months ago, now has five top-10s in his last 11 worldwide starts.

“Certainly a better start than last season,” said Spieth, who began last fall with a T-55 in Las Vegas before missing cuts in Mayakoba and Honolulu.

Spieth’s strong performance in South Korea was bolstered by his putting and short game. The ball-striking, though, is still a “work in progress,” said Spieth, who ranked 157th in strokes gained tee to green last season.

“It's sometimes difficult to trust on course with different lies, different shots and trouble in play versus a driving range, but that's what I wanted to see,” Spieth said. “I wanted to kind of see and feel where everything was and where it can be adjusted as we go into next week, so I'm excited. … Eighth-place finish, that's good considering how I felt I played.

“It means that as I start to kind of get the rest of it under control, should be able to have a chance to win.”

Spieth, who hasn’t won since the 2017 Open Championship, is scheduled to play for the second straight week, at the Zozo Championship, as he chases a potential President’s Cup captain’s pick.