Spieth: Brady wouldn't talk to me after match at Augusta 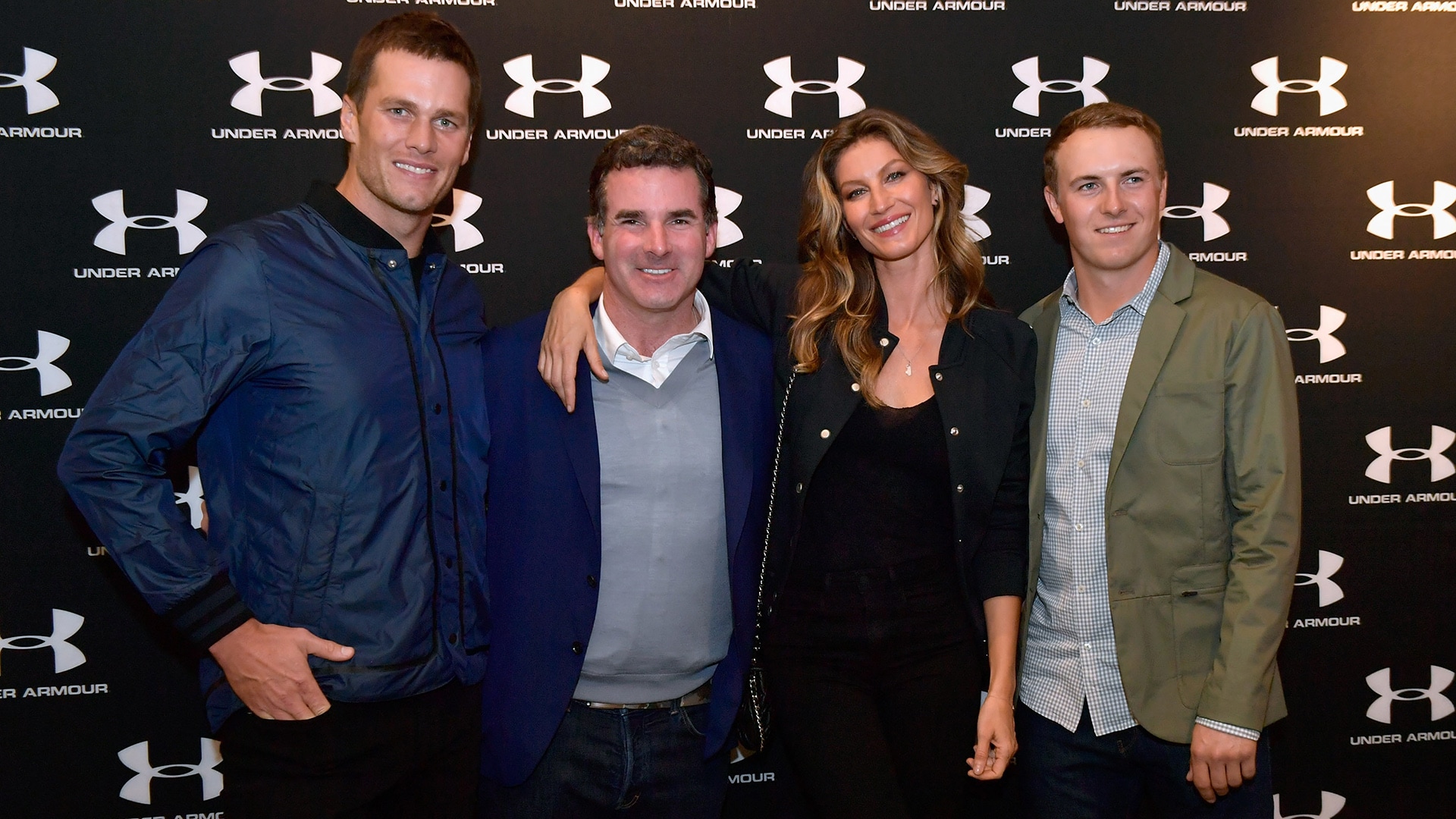 Fortunately, he doesn't win everything.

A guest on the Dan Patrick Show on Friday, Jordan Spieth, who describes himself as "a big TB12 fan," offered this story about a round he once played with the Patriots quarterback at Augusta National:

"We had a two-on-two match," Spieth began, "and I ended up birdieing the 18th. He had a stroke on the 18th. I hit it in there to a few feet, and he drove it up almost too close to the green and tried to hit a flop shot, left it in the bunker, made bogey. The match was tied, so I won. He made bogey, I made birdie for a two-shot flip on the last.

"And you're supposed to go in at Augusta and, you know, have lunch and hang out. And he didn't say a word to me for like an hour and a half."

Spieth and Patrick proceeded to have a back-and-forth conversation about Brady's competitive nature, which eventually led to Spieth dropping the hammer.

"When they started making their comeback on the back nine, he was talkative," Spieth said. "I think when I hit the 3-footer, I was looking at him as I putted it. It was one of those, and I think that probably didn't help the cause."