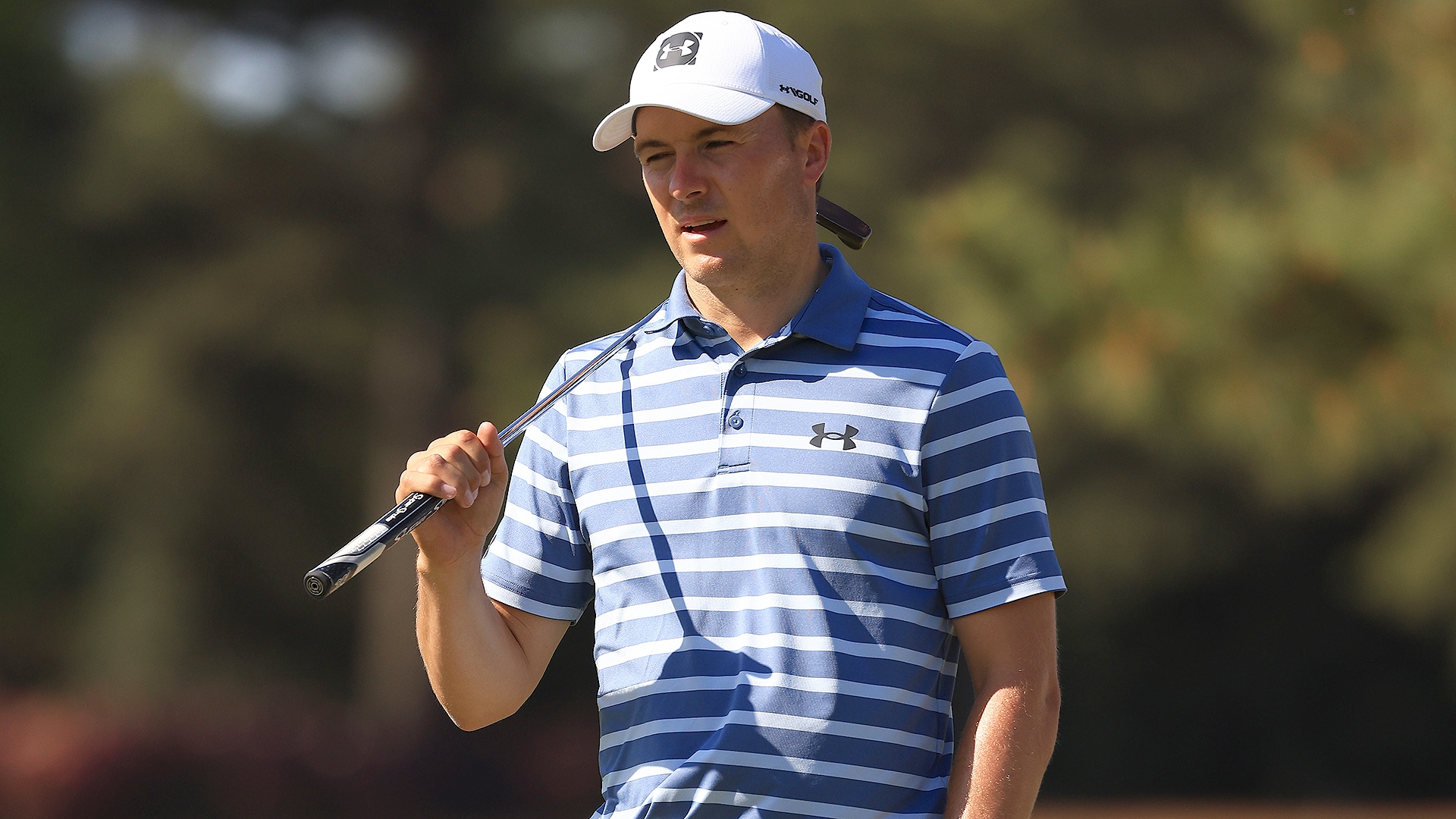 Jordan Spieth didn’t intend to take a month off during the middle of the season.

Speaking to reporters Tuesday at the AT&T Byron Nelson, Spieth revealed that he tested positive for the virus three weeks ago and quarantined at his house in Dallas. He said that he was planning on playing the following week, at the Valspar Championship, where he won in 2015, but couldn’t because of the Tour protocols. Rather than rush back to competition last week at Quail Hollow, he decided to take an extra week off and return for the home game here at TPC Craig Ranch.

“I’ve only played a couple rounds, so I’m looking to kind of knock a little rust off that I didn’t think would necessarily be here,” Spieth said. “But I feel good. I feel strong. I feel ready to go for a good stretch of golf coming up.”

Spieth said that he tested positive during the week of the Zurich Classic, feeling rough symptoms “for a day and a half” and then lost energy and dealt with sinus discomfort for a few days. “After that I started to get full strength back,” he said, and since then he’s had a relatively normal stretch in which he was able to prepare, practice and play as usual, including a round last week at the Nelson host venue with his father and agent.

“I wasn’t planning on taking a month off in the spring,” he said. “So at this point, it’s get back to play golf and try and get in the same rhythm I was in and just kind of be patient with it.”

Spieth’s turnaround has been one of the biggest stories of the season, as the three-time major champion, who had fallen all the way to 92nd in the world in late January, has rocketed all the way to No. 28. He has seven top-15 finishes in his last eight starts, including a win at the Valero Texas Open and a tie for third in his most recent appearance at the Masters.

Next week's PGA Championship at Kiawah Island will offer Spieth his fourth opportunity to complete the career Grand Slam.