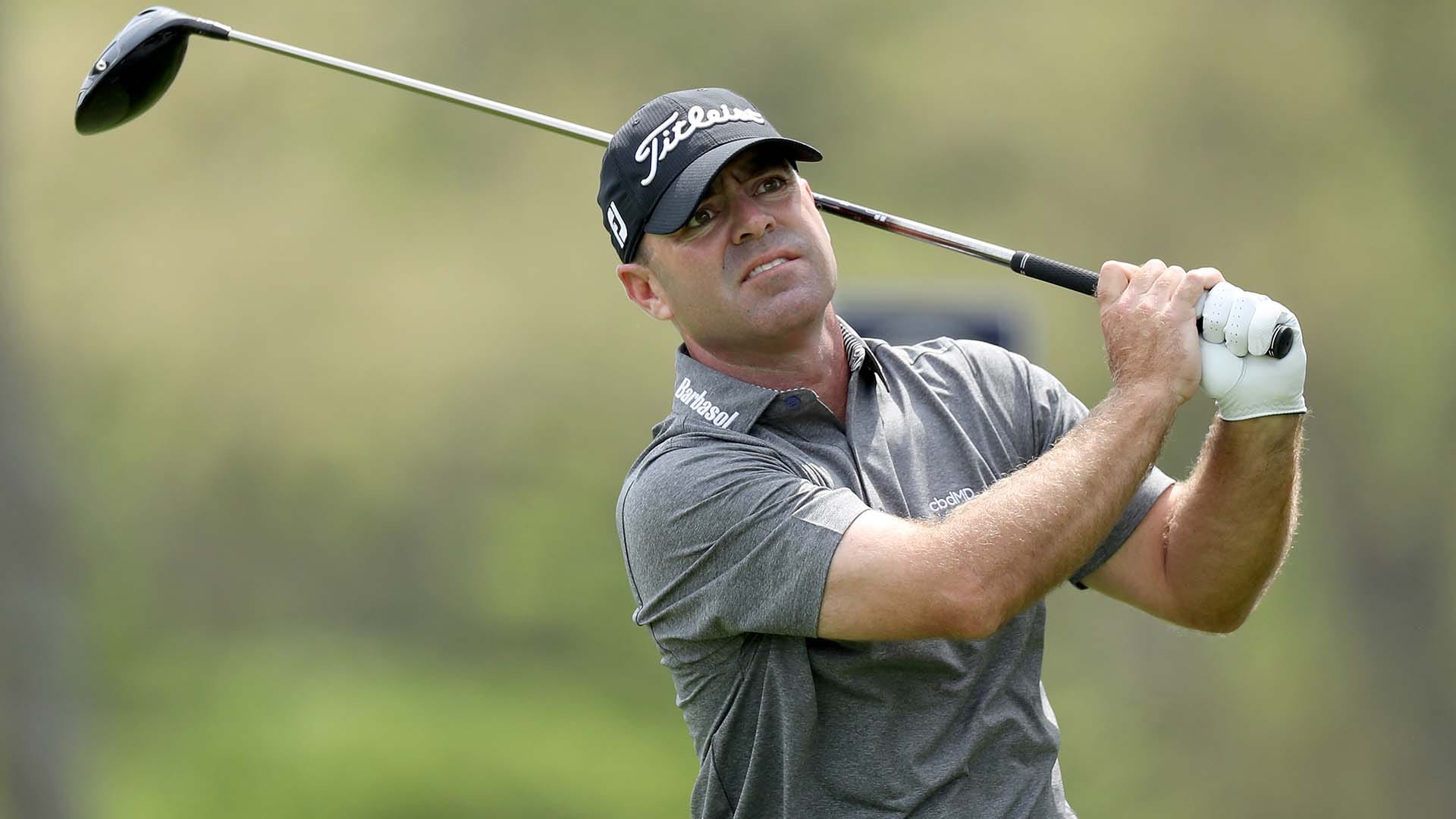 CROMWELL, Conn. – Count Ryan Armour among the guys who will tell you life on the PGA Tour really is all it’s cracked up to be.

Armour shot to the top of the early leaderboard at the Travelers Championship with a 6-under 64 capped off by a closing birdie at 18.

On a Tour that is filled with and constantly adding new, young talent, Armour is a career journeyman. The 43-year-old has bounced back and forth between the PGA and Korn Ferry Tours since 2004. In that time, he’s captured just one win on each circuit, at the 2016 Panama Claro Championship and the 2017 Sanderson Farms Championship. The latter win, at age 41, hooked him up with PGA Tour membership through 2020, a godsend for someone like Armour, who doesn’t mind being labeled a grinder.

“I think that's a compliment actually,” he said. “You know, a lot of people look down on that like, ‘You're not a superstar so why are you still doing it?’”

At a time when guys are hitting it farther and farther, and young kids and showing up more and more prepared to dominate, Armour is still out here scrambling, hanging the occasional 64.

If you’re not a top star, life on the Tour can be a bit of a grind — the travel, the hotel rooms, the time away from home. That’s especially the case when a guy is constantly on the bubble, worried about what kind of status he’ll have this time next year. Some pros – John Peterson comes to mind – become disillusioned.

“Well, I enjoy the game,” he said. “I enjoy coming to these great, great tournaments like Travelers puts on. My kids love the lifestyle, and it provides an outlet that my kids get to see how hard I work, and they get to enjoy the process of the hard work. So maybe they'll learn a little something about hard work.” 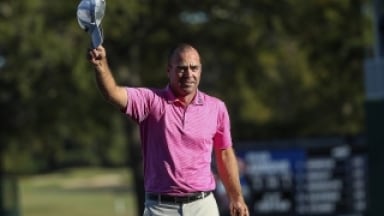 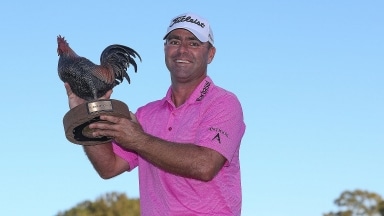 Ryan Armour shot a 4-under 68 to earn an impressive first career PGA Tour win at the Sanderson Farms Championship on Sunday.