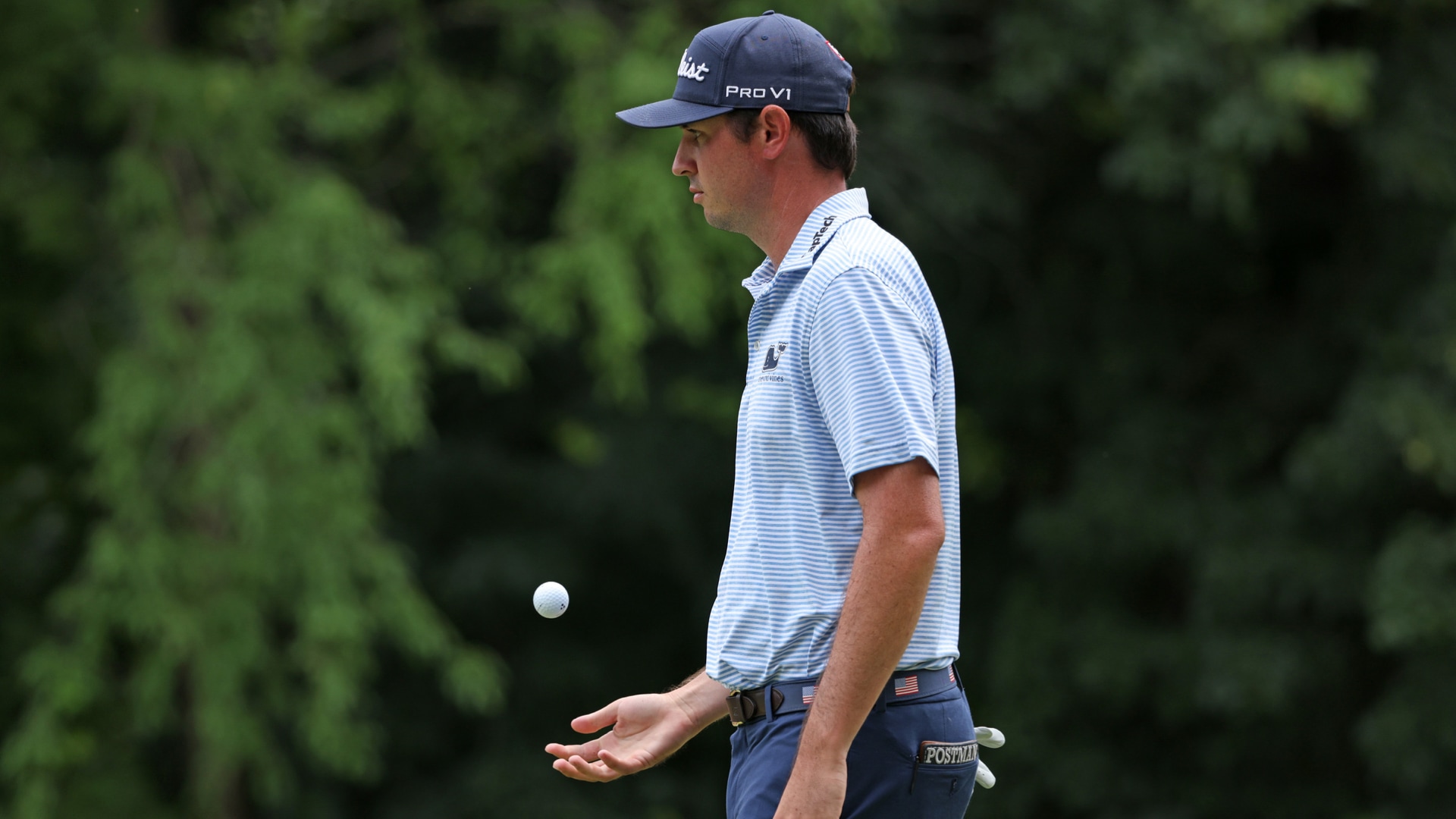 SILVIS, Ill. — J.T. Poston made up for two back-nine bogeys with an eagle on the par-5 17th, shooting a 4-under 67 on Saturday to take a three-stroke lead into the final round of the John Deere Classic.

Trying to complete a wire-to-wire victory after tying for second last week in the Travelers Championship in Connecticut, Poston made a 13 1/2-foot eagle putt on 17.

“That was huge kind of going into tomorrow,” Poston said about the eagle. “I wasn’t quite as sharp today off the tee and had to play a little defensive into some of the greens. Nice to put two good swings on there and make that putt to kind of capitalize and get some ground back that I had lost.”

Playing partner Denny McCarthy birdied the final two holes for a 66 to join Scott Stallings (64) and Emiliano Grillo (65) at 16 under.

“Was nice to finish that way,” McCarthy said. “Nice to make a putt on 18. Nice to see something go in going into tomorrow. It’s a good feeling to kind of feel like I got something out of round, birdieing the last two.”

“Just trying to stay patient and composed,” Poston said. “I’m not trying to get too ahead of myself. Just trying to take it one hole at a time. Being in this position, I’m trying to focus especially on the shot in front of me and do the best I can and go from there.”

“Look forward to the opportunity.” Stallings said. “Today was a big step in the right direction to tomorrow.” 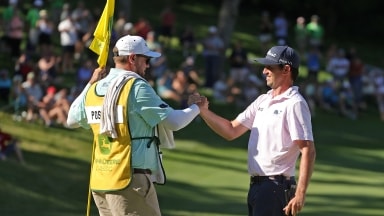 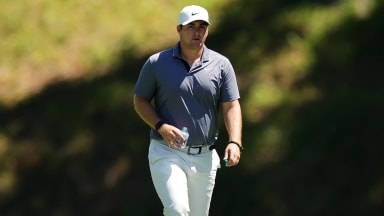