East Lake or bust: Emotion on both sides of FedExCup bubble 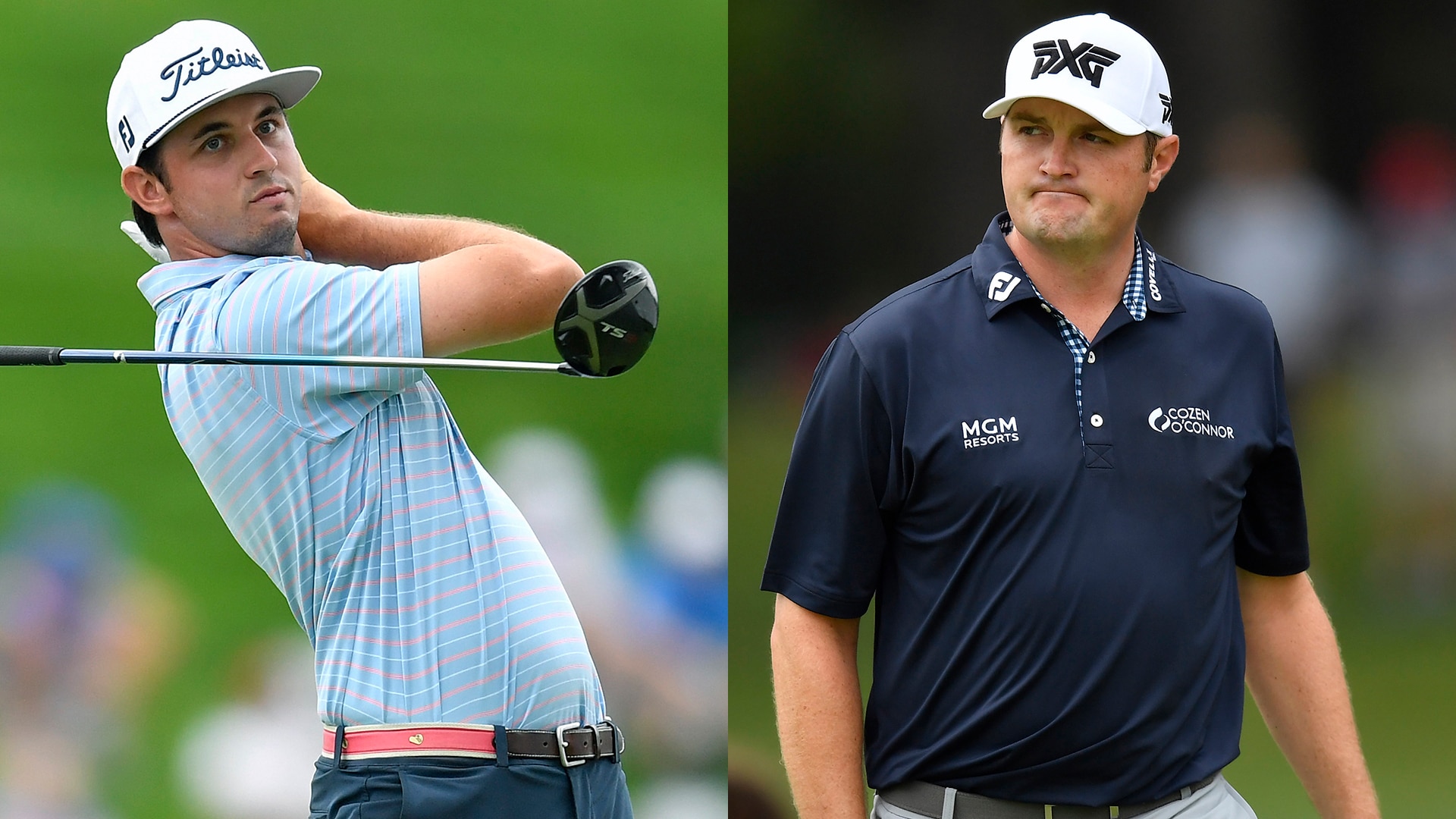 MEDINAH, Ill. – Two weeks after summiting the mountain, J.T. Poston walked off the 18th green at Medinah Country Club with visible frustration that broke through on even his otherwise placid visage.

Poston went bogey-free for 72 holes en route to winning the Wyndham Championship, his first PGA Tour victory and one that transformed his season. But Sunday at the BMW Championship, it was an untimely bogey on the 72nd hole that ended that season tantalizingly short of East Lake.

Poston started the week 36th in points, and he endured an unexpected walk to work Sunday after a roof fire at his hotel forced an evacuation. He moved inside the top-30 bubble thanks to a strong final round that included three straight birdies on Nos. 14-16.

But after pushing his 3-wood into a bunker off the 18th tee, Poston made a costly bogey that dropped him from 30th to 32nd in the final standings.

It’s an important cutoff for the 26-year-old, who’s in the Masters for his Wyndham victory but would have also qualified for the U.S. Open, The Open, the WGC-HSBC Champions and WGC-Mexico Championship by advancing to the Tour Championship.

“That’s why we play. A win’s great, everything’s great but one of my goals at the beginning of the year was Tour Championship,” Poston said. “Gave myself a chance coming into today, and really gave myself a chance there with a couple to go.”

While Poston was left on the outside looking in, the point projections broke in favor of veteran Jason Kokrak. Kokrak’s 209th career PGA Tour start ended with a T-19 finish at Medinah, and after signing his card he was sitting at No. 31 in the standings. But Poston’s subsequent bogey put him back inside the number, and it means that the 34-year-old who has never won on Tour will make his first Masters appearance next spring.

“Being eight years on Tour, that would mean the world. To not win and make the top 30 is a pretty solid year,” said Kokrak, who jumped from 32nd to 30th this week. “That would definitely mean I’m in all the biggest events. I can make my own schedule a little bit easier. Go through the year a little bit different than I normally do.”

Kokrak won’t be the only player making his Masters debut in 2020 as a result of qualifying for East Lake. Abraham Ancer (10th) will make his first Augusta appearance thanks in large part to last week’s runner-up finish in New Jersey, while Sungjae Im went from 26th to 24th and will be the only rookie at the Tour Championship.

Kokrak also wasn’t the only player to move into the top 30 this week. Hideki Matsuyama’s third-place result vaulted him from 33rd to 15th, while Lucas Glover went from 41st to 29th.

Glover’s 10-year U.S. Open exemption for winning at Bethpage expired this year, but he’ll now have a spot at Winged Foot next summer despite struggling down the stretch with a bogey on No. 16 and a double on No. 17. He’ll also make his first East Lake appearance since 2009, and next year will mark his first Masters invite since 2014.

“Wouldn’t be me if I didn’t make it interesting,” Glover said. “From what I understand, I get to go to Augusta next year. Hadn’t been there in a long time, so pretty excited about that. And yeah, I’m proud of my season.”

While Kokrak, Matsuyama and Glover all moved in, three other players saw their seasons end abruptly outside Chicago. Open champion Shane Lowry fell from 25th to 33rd after a T-48 finish at Medinah, while Andrew Putnam went from 30th to 34th and Harold Varner III dropped from 29th to 38th. Both Putnam and Varner would have qualified for their first Masters trips with a Tour Championship berth. 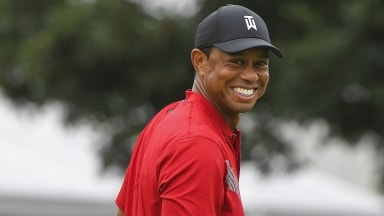