From JT to Tiger, Walker Cuppers lean on past players for advice and encouragement 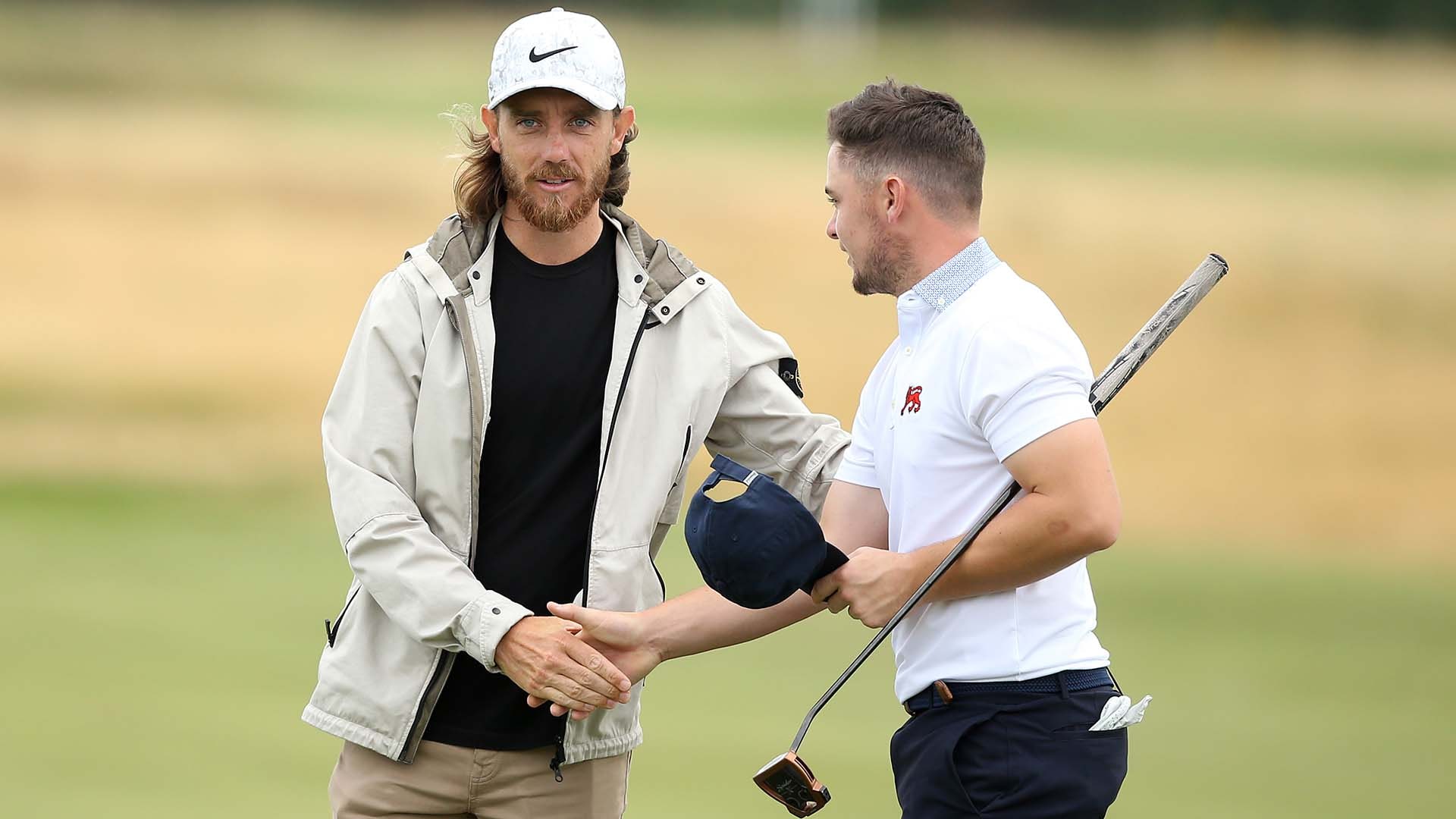 HOYLAKE, England – England’s Alex Fitzpatrick will be the second member of his family to compete in a Walker Cup when he tees it up this weekend at Royal Liverpool, six years after his older brother, Matt, represented Great Britain and Ireland at National Golf Links of America.

So surely Big Bro had some sound advice for Little Bro? Well, not so much.

“Good luck,” Alex Fitzpatrick said. “That's about it. The odd text now and then. But no, not really any advice. He's been [telling me] sort of just do your own thing and play well.”

Matthew will be there for support, though, as he and other members of the Fitzpatrick family, who are from nearby Sheffield, plan to be in attendance this weekend. Tommy Fleetwood was at Hoylake earlier this week to walk and talk with the GB&I team.

Other past Walker Cuppers have at least offered advice or provided words of encouragement for players on both sides in the lead-up to the 47th edition of this biennial event. That includes PGA Tour players such as Tiger Woods, Rickie Fowler and Webb Simpson, all of whom have sent messages this week to a U.S. team that has just one past Walker Cup participant in Stewart Hagestad. (Hagestad is the only player on either side to have previously competed in this match, doing so in 2017.)

“I just think it's really cool,” said Stanford grad Brandon Wu. “It's like a fraternity of people who have played this event before and they're all rooting for us this week.”

“He was saying that [the keys are] hitting as many greens as possible and really understanding the winds, like we've talked about the crosswinds, and then also the different shots you can kind of hit around the greens, it's just really important to get used to,” said Augenstein, who also talked with 2015 Walker Cupper and fellow Vanderbilt product Hunter Stewart. “Nothing revolutionary in those comments, but definitely good pieces of advice that I think we've done a good job with in our practice rounds this week.”

“The one thing that kind of hit home to me was when they were talking about how special it is to play for your country and how leading up to the week you don't really realize how special it is until you step on the first tee, and then it's like, game on,” Hammer said. “I'm looking forward to that.”