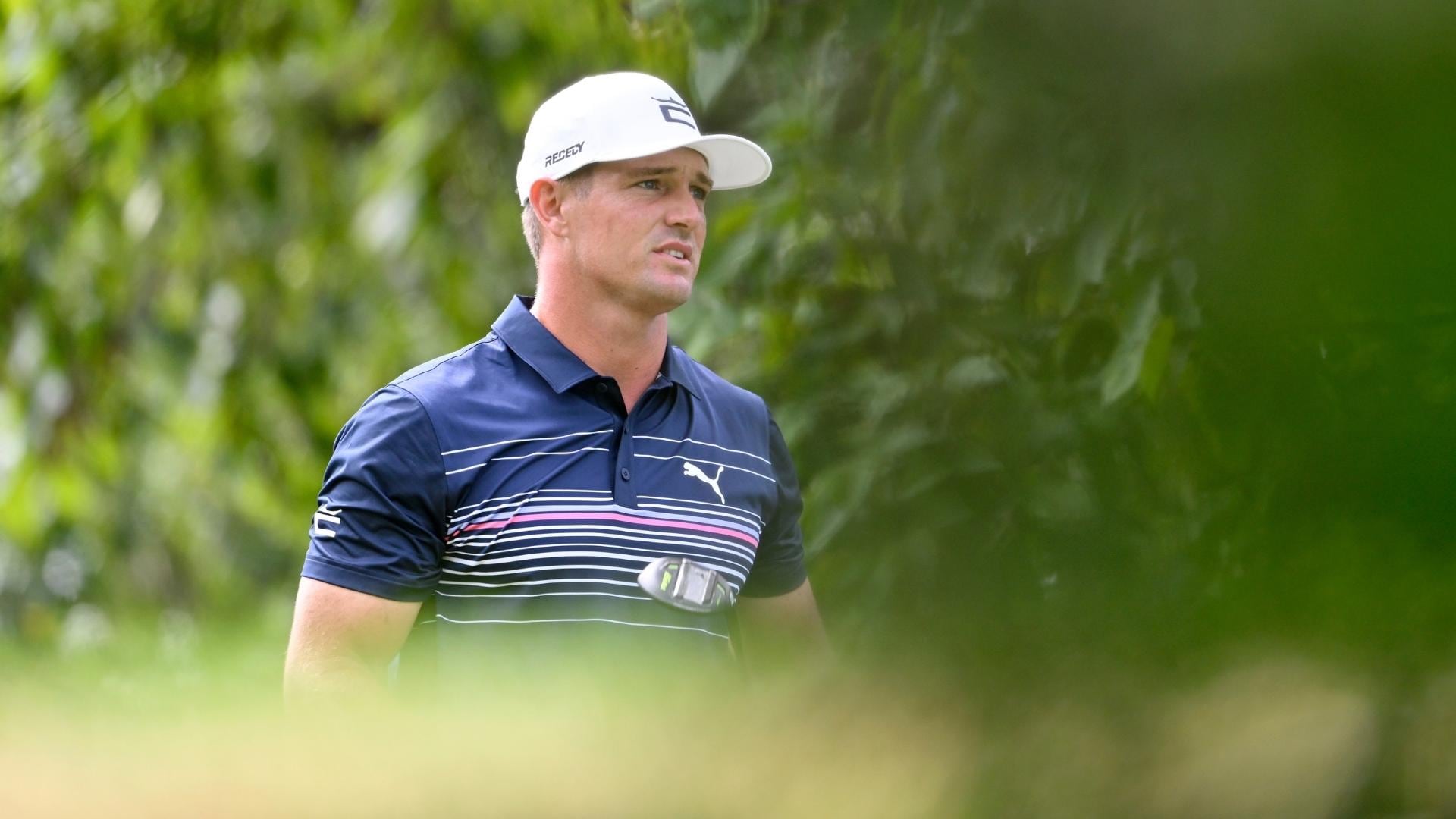 The four remaining plaintiffs suing the PGA Tour for antitrust violations will be required to disclose communications between themselves and "outside counsel" that predate the filing, according to a recent court ruling.

The ruling marks yet another split decision for the PGA Tour in its ongoing legal battle against LIV, as the two sides inch closer to the discovery phase of the lawsuit.

U.S. District Court Judge Susan Van Keulen ruled that these communications "may be relevant," particularly following the Tour's decision last week to file a counterclaim against LIV for contractual interference. However, the court ruled against the Tour’s request for outside counsel to be granted access to the plaintiff’s confidential information. This was a point of contention for LIV.

The startup league argued that, because they are direct competitors with the Tour, providing "sensitive business information" to an attorney who "appears to be [in] a general advisory role to [the Tour]" could be harmful.

Attorneys for LIV Golf and the players specifically referenced “a law partner of the identified attorney has a role on [the Tour’s] policy board." Ed Herlihy, the chairman of the Tour’s policy board, is a partner at the New York-based law firm of Wachtell, Lipton, Rosen & Katz. None of the other four independent directors on the policy board are listed as members of a law firm.

The court agreed, pointing out that the “outside counsel” the Tour wanted to have access to sensitive information has a “relationship to a potential witness.”

Summary judgement in the lawsuit is scheduled for July 2023, when the Tour is likely to ask that the case be dismissed. The trial is set for January 2024.